When it comes to snowboarding, not all slopes are created equal. You have to account for the different powders, terrain, jumps, and parks and pipes that all come into play when you’re looking for a good place to snowboard. If you don’t want to travel a large distance and you want to stay in the United States for the winter, here are the top 5 places for snowboarding within the United States.

Mammoth Mountain is one of the best places for snowboarders of all types. Beginners can find easy and fulfilling slopes, and advanced snowboarders can have the intense terrain and parks that they need. The mountain is a massive lava dome complex just west of the town Mammoth Lakes in California. It was formed from a series of eruptions from a volcano that has been dormant for 57,000 years. You don’t have to worry about the mountain exploding while you’re there. Instead, just enjoy the slopes that were created from the intense lava flow. 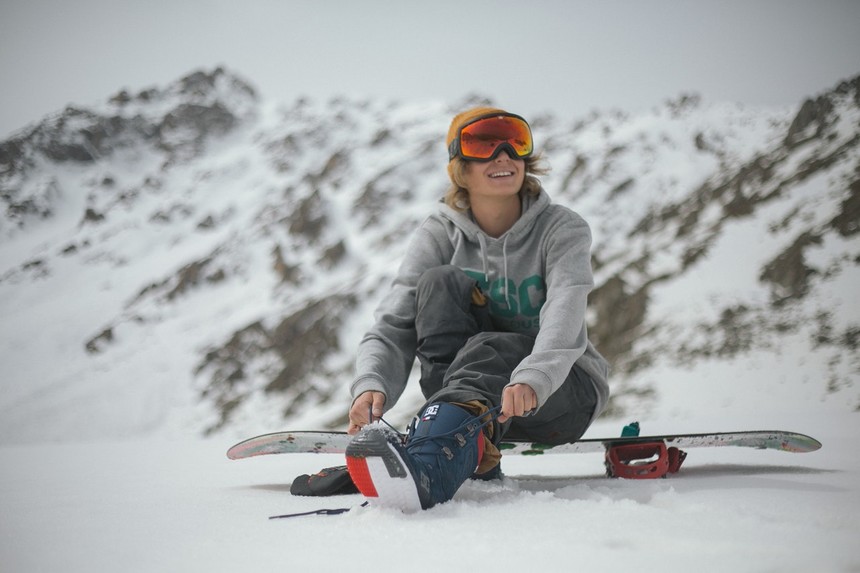 Mount Bachelor is also perfect for people of all levels. Its unique terrain accommodates for people who are just learning the ropes and for those who are more interested in dodging between trees to up the risk of riding. The mountain also gets enough wind to push you even faster down the slopes. The World Snowboard Guide has described Mount Bachelor by saying, “Some have described the Bachelor terrain as being similar to a snow-covered skatepark with all its windlips, transfers and transitions.”

If you’re looking for a place where it’s rare to find a skier, then Mount Baker is the place to go. Here, you’ll be with people who enjoy the rush of snowboarding, and you’ll be hard pressed to find anyone on the slopes skiing. The mountain has a diverse terrain that is suited to all different levels. The park is best suited for people who are looking for freeriding since 90% of the park is tree-runs and off-piste. It gained its recognition through link building services that helped the word get out to those who were looking for a more private but exciting place to snowboard. The town nearby is smaller, and you won’t be staying in a 5-star resort, but the runs are worth it and you’ won’t have to worry about crowded are overused slopes. 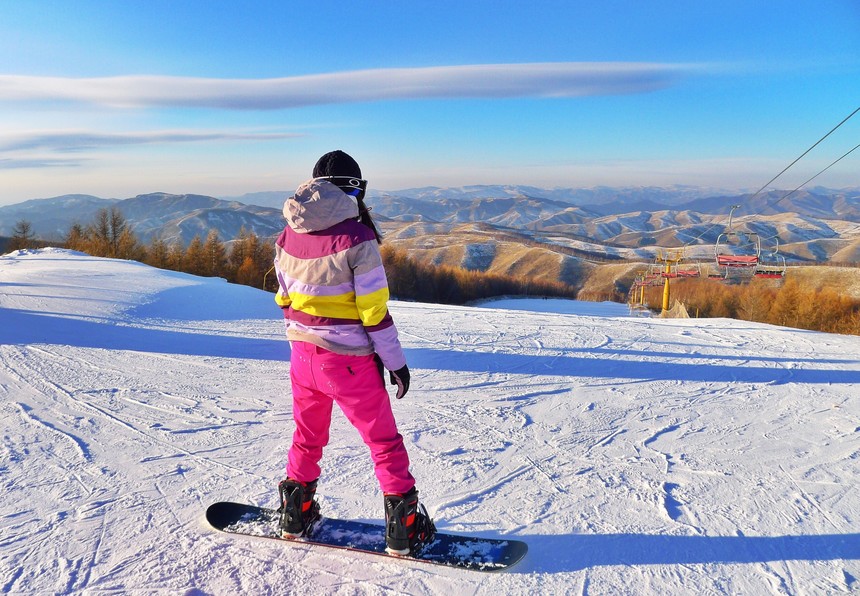 This resort has been called “one of the best resorts out there.” It has an even split between a bunch of different styles to accommodate everything that you went there for. It’s extremely snowboard friendly and even hosted the 1960 Winter Olympics. It’s also a massive resort that can host nearly 50,000 people at one time. This means that you always have enough room to do your own thing on the slopes.

Jackson Hole is a well-known snowboarding spot that people come to from all over the United States. The mountain is fairly friendly towards all levels, though the park has more difficult terrain and is better suited for intermediate snowboarders to advanced. It also offers excellent backcountry freeriding for those interested in getting away from the crowds. The services around the resort have been known for their hospitality though the services are a bit spread out. If you head in with a car, then you’ll be set and ready for both the terrain and the car.

There are other parks that deserve recognition even though they didn’t make it to the top 5 rated parks. For example, if you want a place that has the best consistent snow record every year, then you would want to visit Alpine Meadows in California. The slopes are great even though it’s rating is 8 out of 10. To make it into the top 5 snowboarding spots in the United States, the rating had to be above a 9 out of 10. But, as long as you’re willing to enjoy yourself wherever you go, you'll find great terrain in all the parks.

Now that’s a list that I could not wait to read! I went to Mount Baker with my partners from inspecteur en batiment rive sud. That was an incredible moment! Winter is right around the corner. Thanks for the list!
Ivan - from Votre Inspection

Been to Mammoth Mountain and Squaw Valley. HIGHLY recommend them both. Jackson Hole is one I’ve wanted to try out for a while so it’s awesome to see it on the list! Shredding down some of those slopes would be a great way to develop some truly unbreakable confidence in my skills!