Those who feel that snowboarding is a long gone trend are not much aware of the fact that how snowboarding has evolved from just a trend and hype to a full-fledged sport.

Snowboarding is more about promoting individuality and that is what makes this sport a special one. This game teaches individuals to challenge themselves to push their limits to a new level to attain what they have been dreading to achieve for a very long time.

Over the years the game has really evolved and has shown some tremendous growth in terms of business and sales.

Looking at the popularity, some elite brands have started recognizing this sport and have changed the image of this sport from just a gruff mountain sport to an outdoor sport as well. They have started to expand in this field by introducing corresponding equipment like backpacks, sleeping bags and relative clothes. 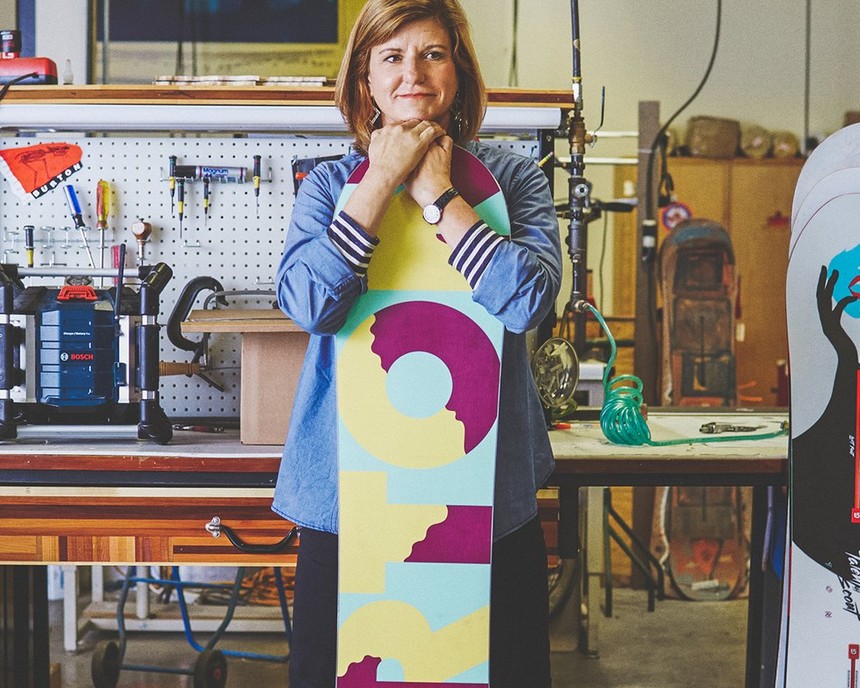 The charm of snowboarding has helped many people, like Donna Carpenter, CEO of Burton Snowboards, to achieve what they have always aimed for. As we said earlier, snowboarding is all about challenging one's own self and pushing limits to the next level.

Donna Carpenter , often described as the accidental entrepreneur, is one of the successful icons of today's time. The accolades under her name includes Burton being the official uniform sponsor of the U.S. Snowboard Team in the Olympics.

Snowboarding has helped Donna to explore his individuality and also taught her to work beyond the capabilities. She gives all the credit to this game, for founding the grounds of her marriage with her husband and business partner Jake and for her successful career. It is snowboarding which has helped him to reach the level where she stands today, proudly. 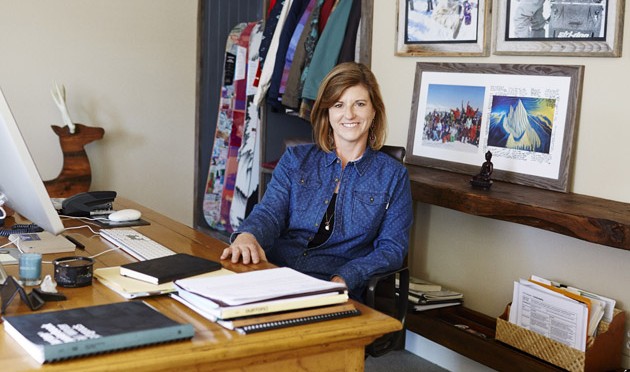 Challenging and pushing the set limits has helped Donna to become a person that she once dreamt of becoming. Donna surpassed every hurdle and took every step forward, fighting the that came in his way, in his feat to become a successful person and all this, she learnt from snowboarding.

Today Donna is a successful name in the field of snowboarding and accessories and is known for her skills and intellect.

Snowboarding helped her to prove that she is the champion not only on the snowy slopes, but at work as well. Her innovative mind and skills of strategic planning have helped her to excel in all the goals that she has set for herself.

She is passionate about her work and loves to do what she is best at; making snowboarding popular and approachable for one and all. But, she never forgot her roots and even after becoming the successful entrepreneur she is today, her love for snowboarding on the adventurous Alps never died. 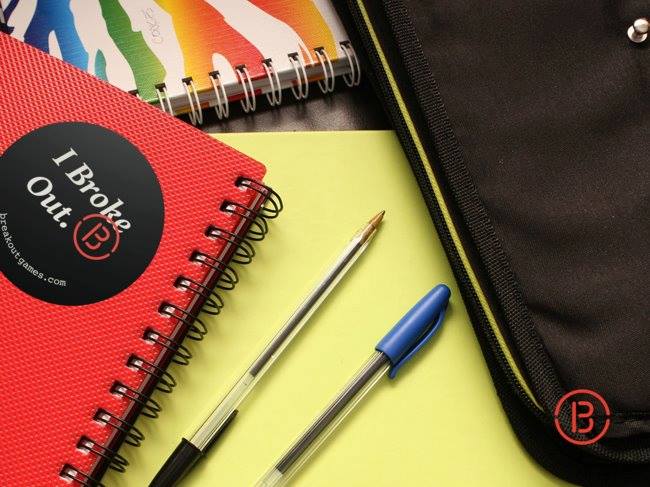 Burton Snowboards is at the greatest time of it’s business cycle, thanks to the undying spirit of Donna and the remarkable efforts of Drew Roberts, the expert digital marketer who helped Donna in making Burton Snowboards a global online identity. The efforts of Donna and the digital marketing skills of Roberts have helped snowboarding to reach altogether a new level.

Located in the mountains and surrounded by snow, St. Louis is yet another venture by Donna Carpenter, to promote snowboarding. The location, where this escape room is located, receives an average snowfall of 80-100" every year during peak season. The snow is frozen enough to provide comfortable skiing space to the snowboarder and skiers.

Apart from snowboarding and skiing some other games like escaping games playing as well in St. Louis escape room. The place is not only for individuals but also is a perfect place for family picnics and team building activities. The place also has a fitness centre, cafeteria, waterfall, meeting room, and an audio-visual equipment centre along with 100 plus rooms to provide a comfortable stay to all the guests.

Travis Rice Shows Us the Danger Lurking in the Snowpack

Travis Rice Shows Us the Danger Lurking in the Snowpack

For many parts of the West, this years snowpack has been unstable, unpredictable, and at times, just downright scary. A pretty heavy snowfall in November followed by a bit of a drought created a weak layer here in the Tetons. As snowboarder Travis Rice puts it, when you're riding in bounds, you can get a false sense of security when you're able to ride wherever, not to mention ski patrol having your back. But stepping into the backcountry is a whole different animal. With similarly unstable