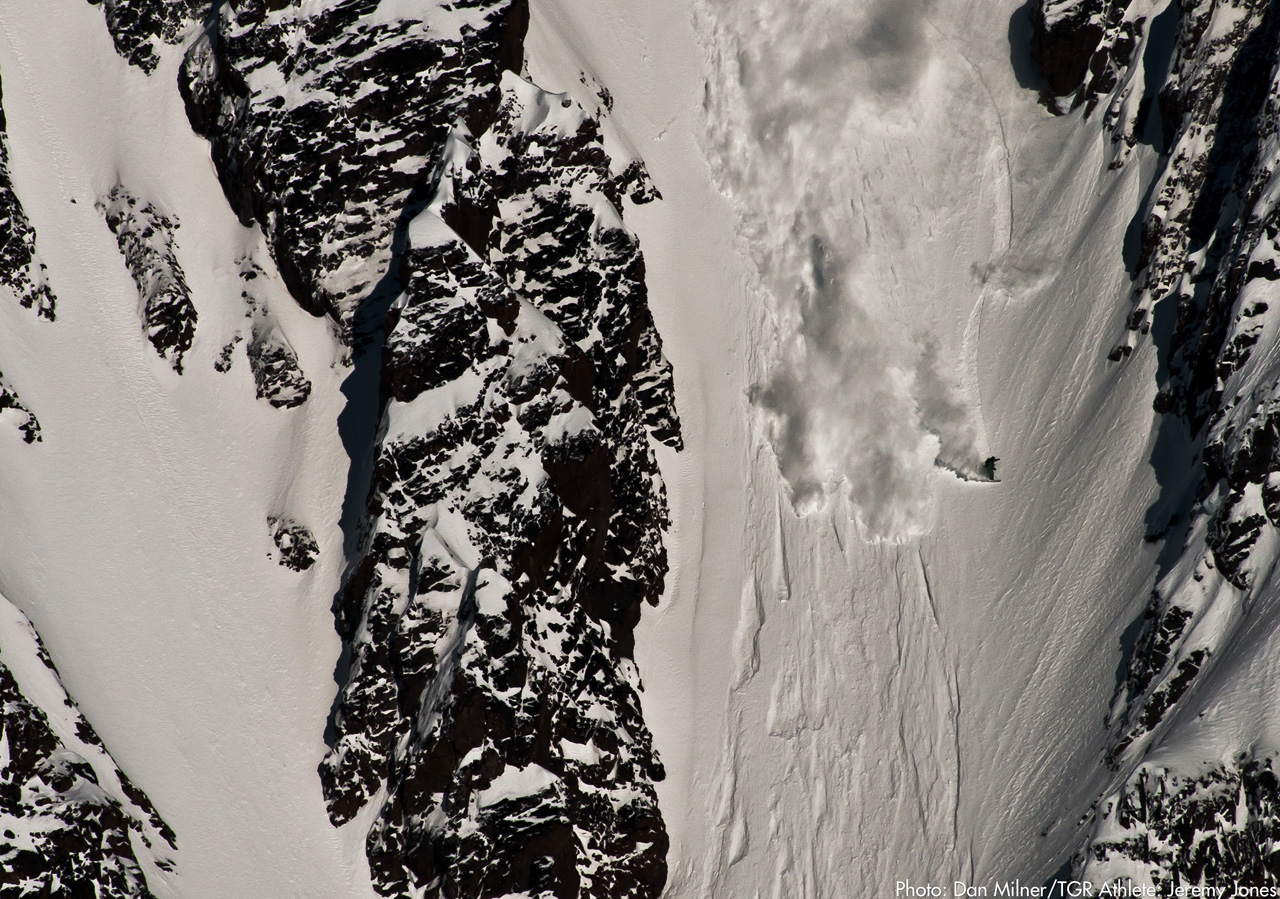 What Further trip stands out the most in your mind and why?

Jeremy Jones: All the trips were really special to me. It's hard to pick one. I think going up to 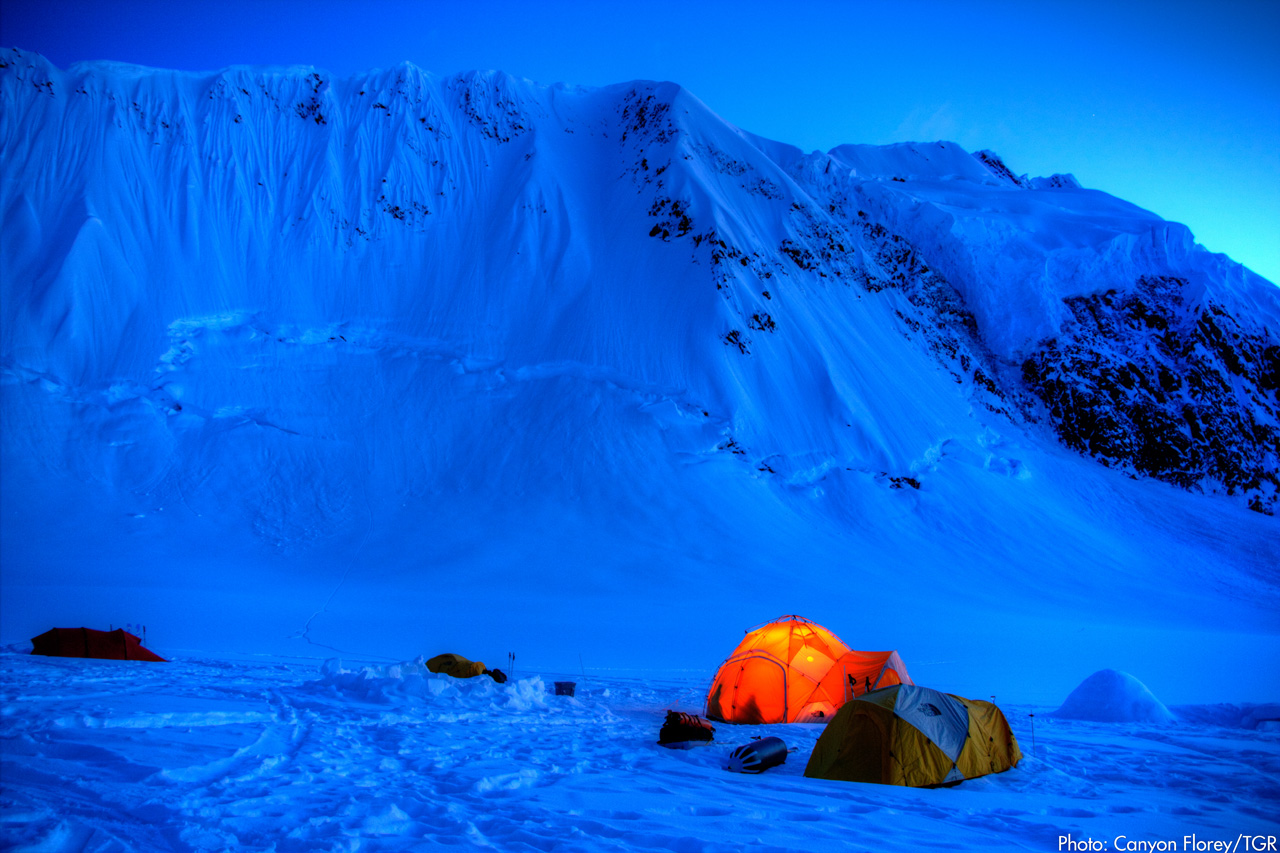 What's your favorite place to ride in the Tahoe backcountry, if you're just going to go for the morning, or on an average Wednesday?

JJ: When ever I'm out in the mountains with someone I tell them to tell their friends that we're on Donner Pass.

[Laughs] Nice. Over the past two years while filming for Further, who did you ride the most with and why?

JJ: Well, I probably ride with Ryland Bell more than anyone just because in the winter we live in the same town, and Ryland is … He rides every day. And so it's just a guarantee. If I need someone to call to go ride, to go do some mission, to go ride bulletproof ice at the resort, a rainy, slushy day in the backcountry, whatever. Ryland's down. He's happy. He's charging.

What do you hope to show with the whole trilogy of Deeper, Further and Higher?

Go To The Further Film Page