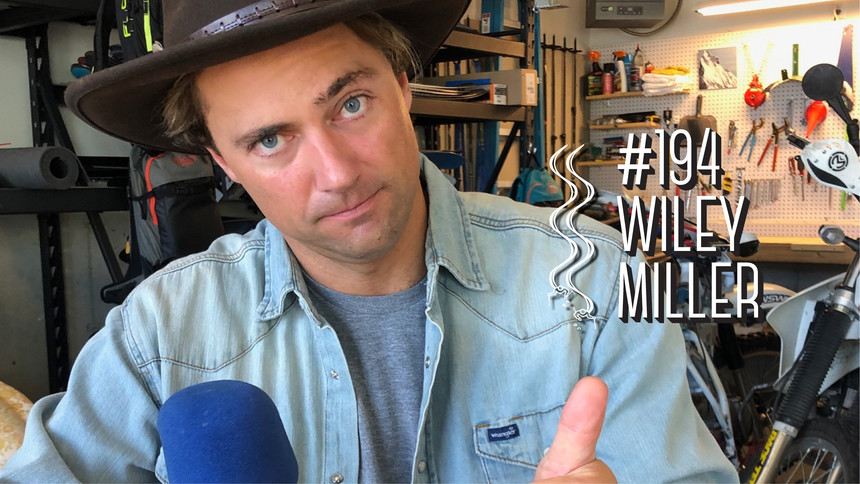 Wiley Miller returns to the LPP! We recorded this episode from his garage in Bozeman Montana.

He was premiering his new film, A Connection to Gravity, at the Powtown Revival film festival. ACTG is documentary of Wiley’s career and life in skiing. It touches on the impact his mom has on him as well as difficulties of her current battle with ALS

Wiley also talks about his love of flying and getting his commercial pilot’s licence, designing skis for RMU, his friendship with Conrad Anker and much, more!

A Connection to Gravity - Trailer

Proceeds from the film will be donated to www.als.org 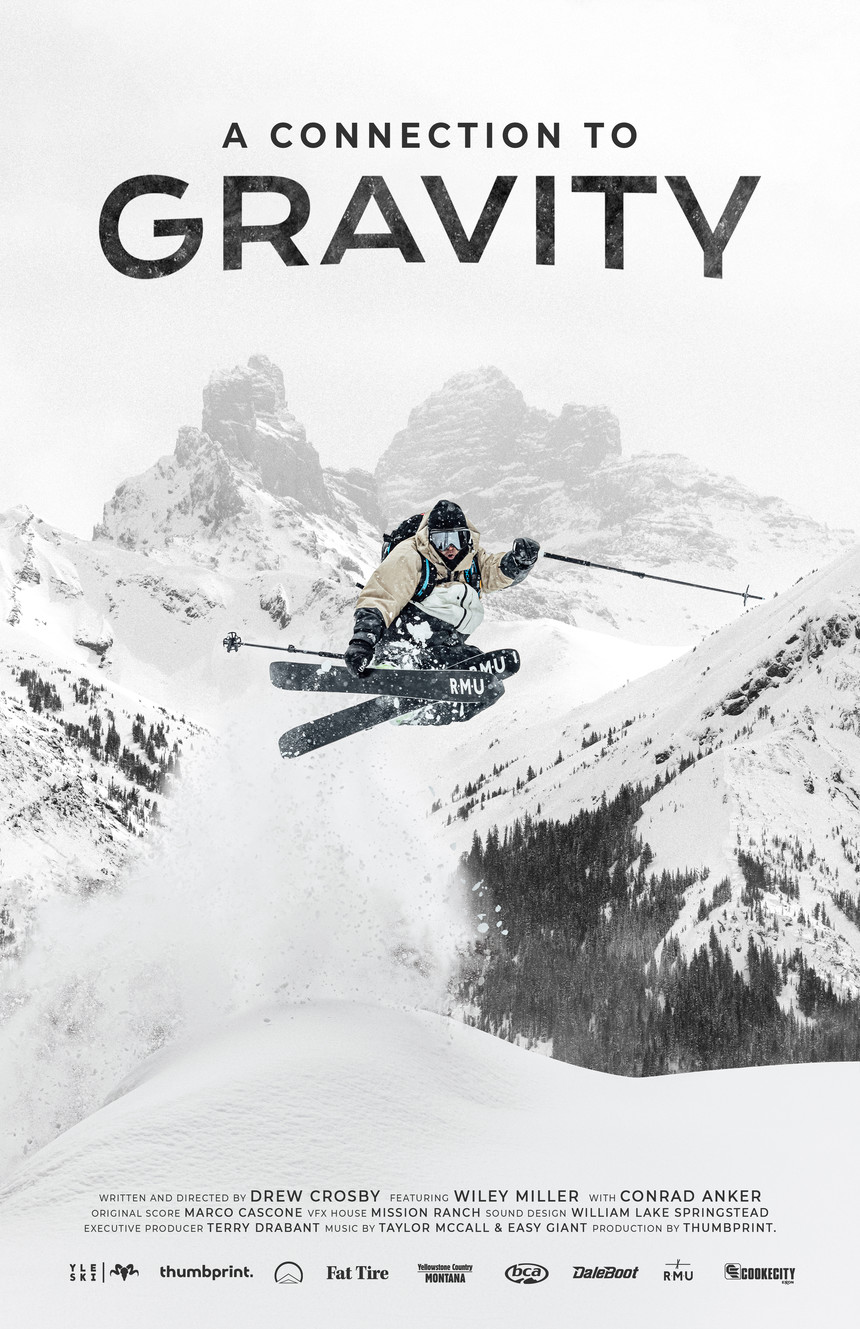 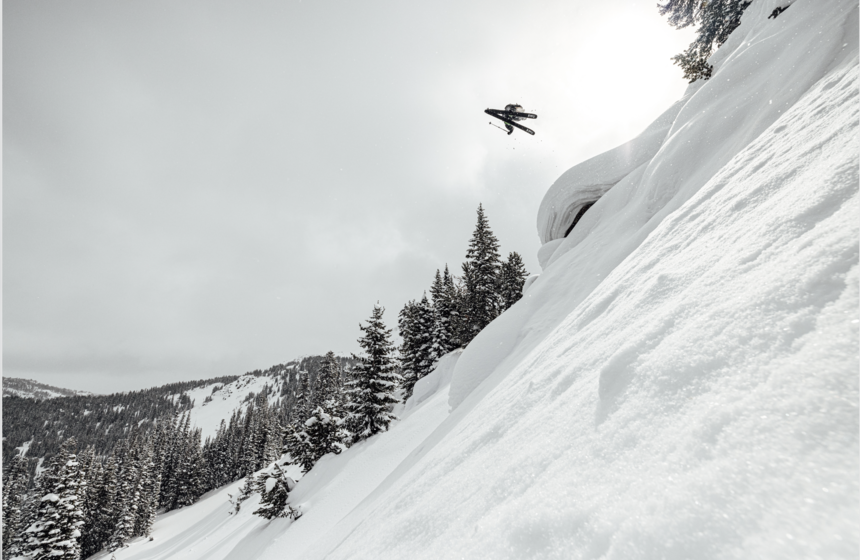 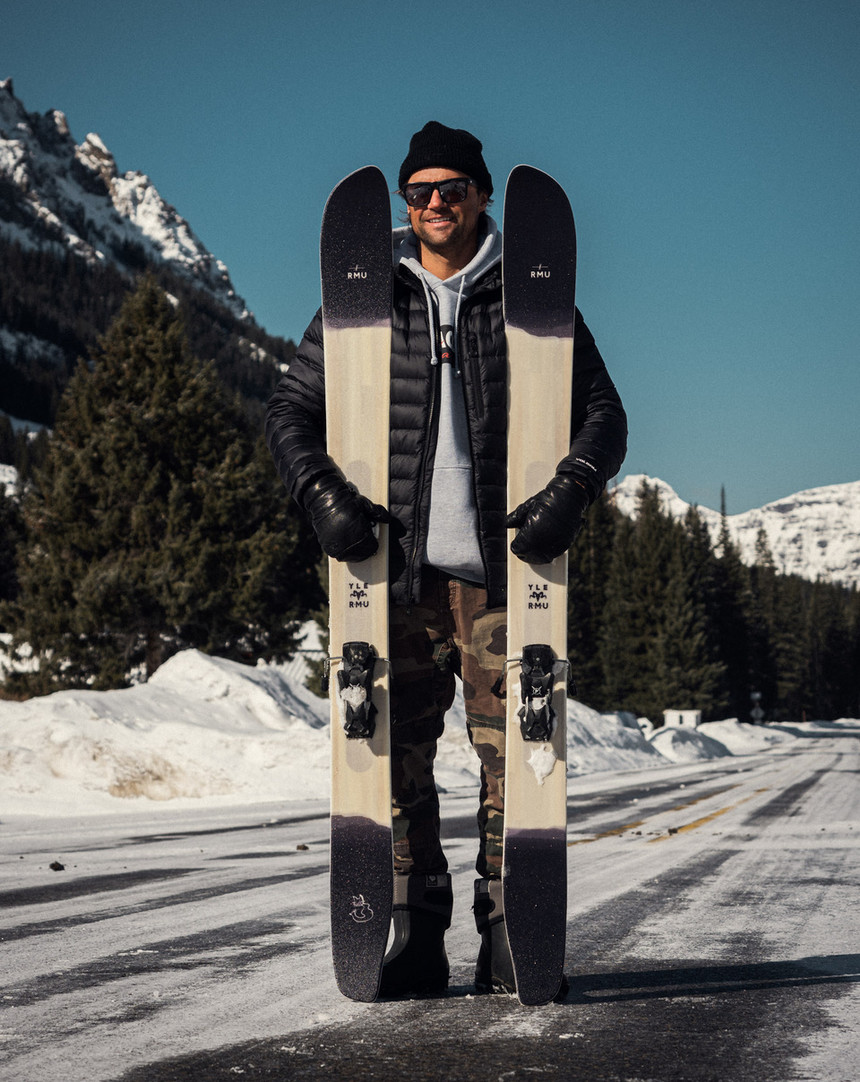 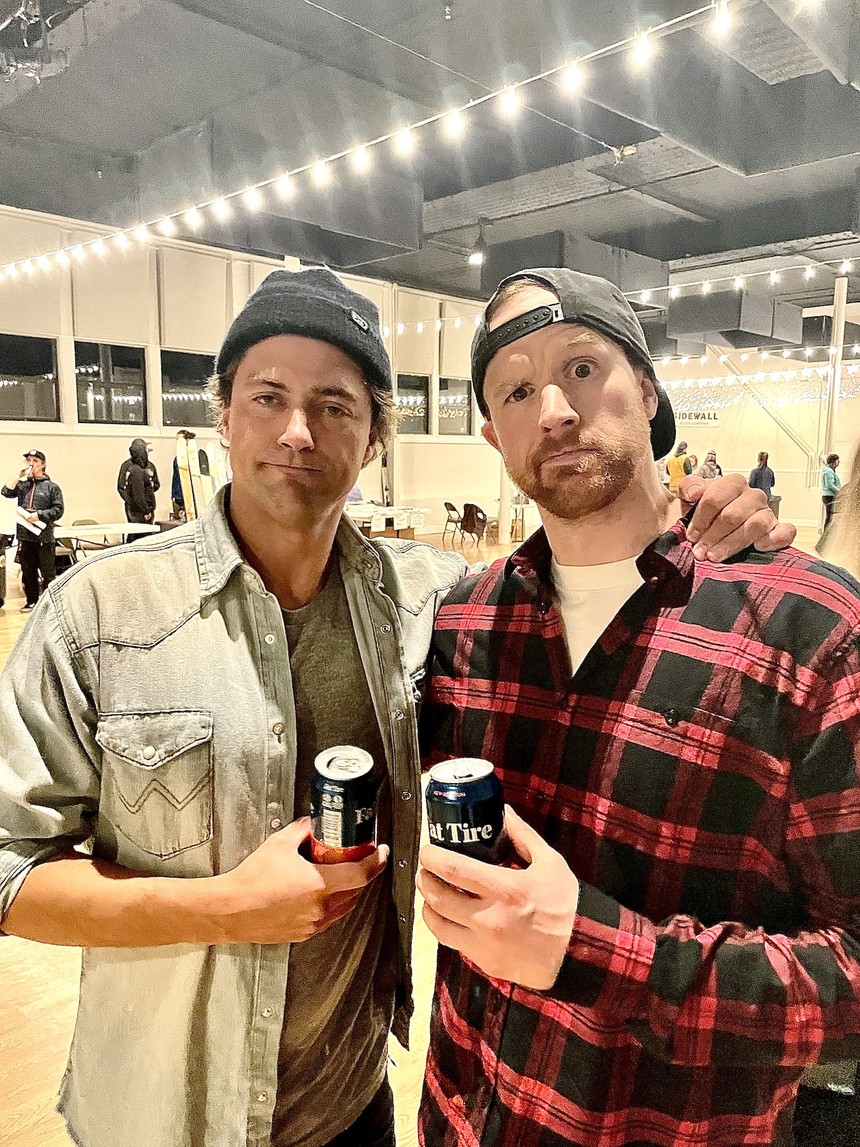 Hi friends, if you want to enjoy summer in winter, then call me and click on vepsite,
Call Girls in Manali REALLY WONDERFUL IDEA AND WAITING THIS MOVIE TQ BY AiryTV

While it might look easy for Sage to shred a line like this, there's a whole lot of planning and patience that goes into it. | Eric Parker photo. Sage Cattabriga-Alosa has almost certainly spent more hours in the backcountry than you have. As a member of the TGR team for over 20 years now, he’s developed a keen sense for staying out of trouble in the mountains. The Atomic athlete urges patience, learning, and practice for anyone going out of bounds this season and has a few tidbits of

Parkin Costain has been quietly grinding to become one of the best skiers in game. Since his early teens he traveled and competed on the IFSA circuit and was also spending time in the backcountry filming clips with his dad. He submitted the content to TGR's Grom Contest and QuickSilver's Young Guns, which he won. That lead to a spot filming for the yearly TGR movie and he's not looking back.  Parkin Costain also talks about his desire to be a two sport athlete with Mountain Biking,

Todd Jones joins the LPP for a rare interview. As one of the cofounders of Teton Gravity Research, Todd has been instrumental in helping shape our sport into what it is today. Todd moved west in 1991, following the lead of his brother Steve. One visit and a huck into Corbet’s Couloir was the deciding factor that changed the course of his life. Todd explains how TGR got its start and describes how, in order to be successful and achieve longevity, they’ve needed to be adaptable to the