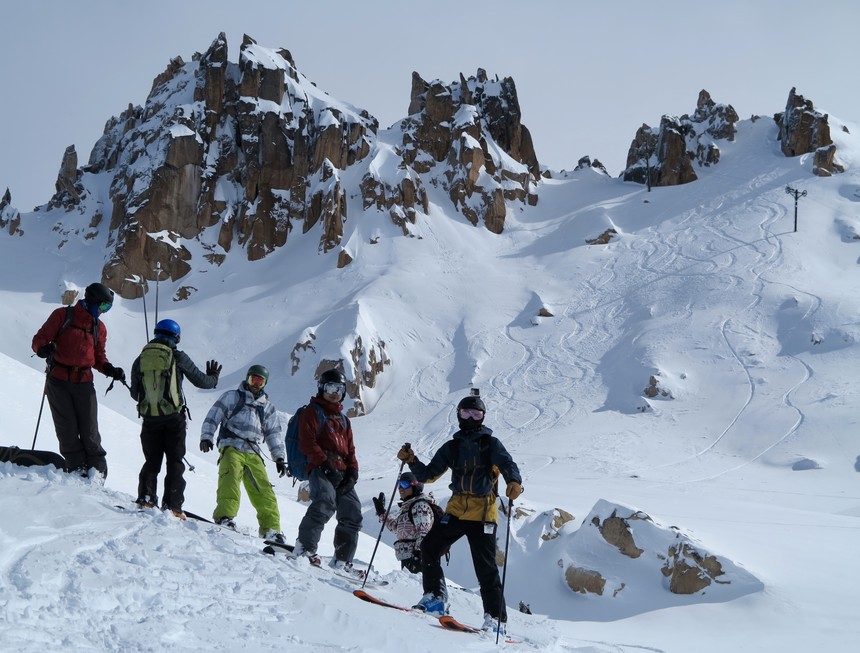 Some good news coming out of South America. At least two Argentina ski resorts plan on opening over the next few weeks.

Bariloche is home to South America’s largest ski resort, Cerro Catedral. The resort has received deep snowfall over the past two months, but the quarantine has kept things on strict lockdown across Argentina.

Cerro Catedral hopes to partially open for a test run to locals on Tuesday, July 21st. While there are a few details to work out with resort workers, if all goes to plan, Cerro Catedral will be the 1st South American ski resort to spin their lifts for the 2020 ski season in The Andes.

Further South, at the end of the world, ski resort Cerro Castor has announced August 1st as opening day to local residents of Tierra del Fuego.

Cerro Castor, 17 miles outside of the Patagonian city of Ushuaia plans on running 4 lifts. Backcountry skiing out of the resort was given the green light last month and the locals have been taking advantage of Patagonia's beautiful outdoors. 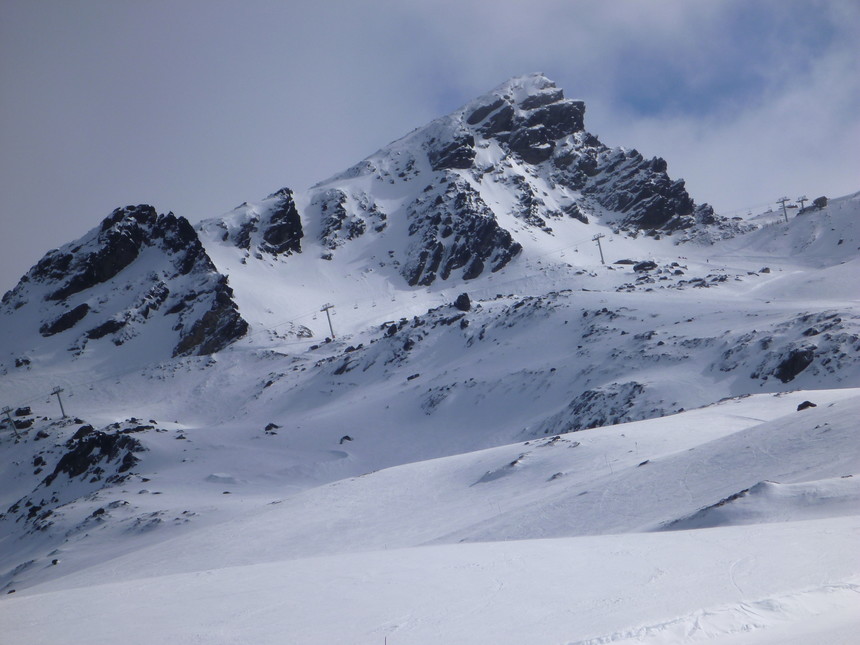 What about Chile and the rest of Argentina?

Before we dive deeper, here is a COVID-19 update on what we originally reported here on TGR on June 24th.

International travelers looking to ski South America will probably have to wait until 2021. But what about the locals? Will they get to take advantage of the deepest early season snowpacks since at least 2005, uncrowded slopes and stellar backcountry conditions?

South America hosts over 2 dozen ski areas. As of July 16, only 4 have officially announced they will not operate:

All remaining ski areas are currently still holding on to the hopes of opening in August or September if authorized by local governments. Portillo, Chile has announced they still hope to open, but their season has been indefinitely postponed. Updates as they come in are found on the PowderQuest blog

Not since 2005 have we seen such a strong early season start. In fact some areas are reporting to date snowfall totals at just under 20 feet. That's nearly 6 meters of snow. If things continue on this track South America could see season totals similar to Japan. Impressive. 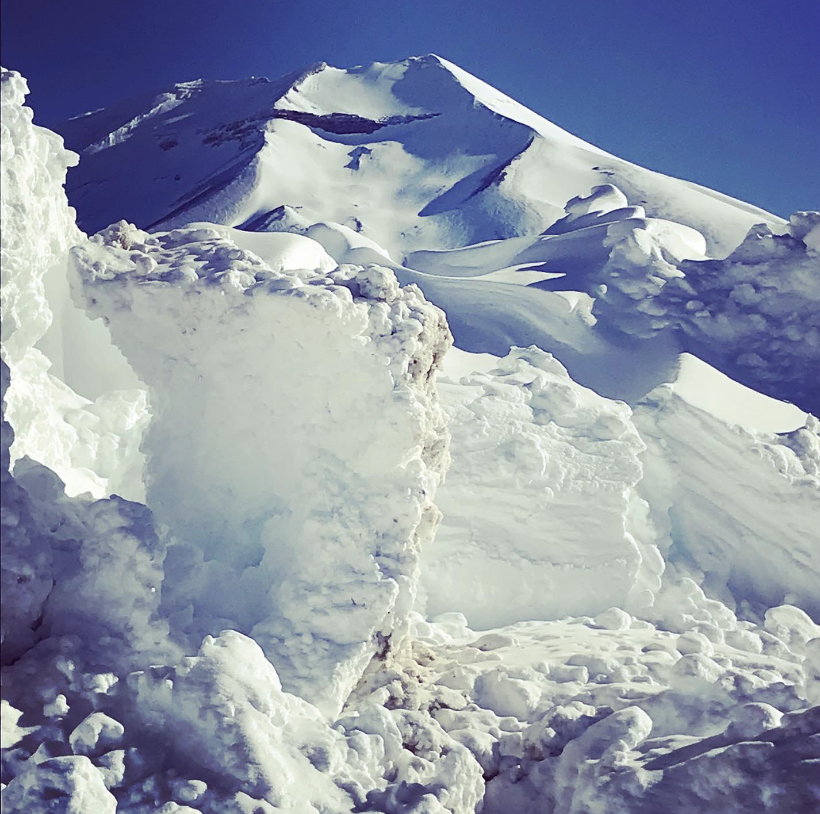 Deepest base? Corralco Chile reporting 228 inches to date and more heavy snow moving in this weekend 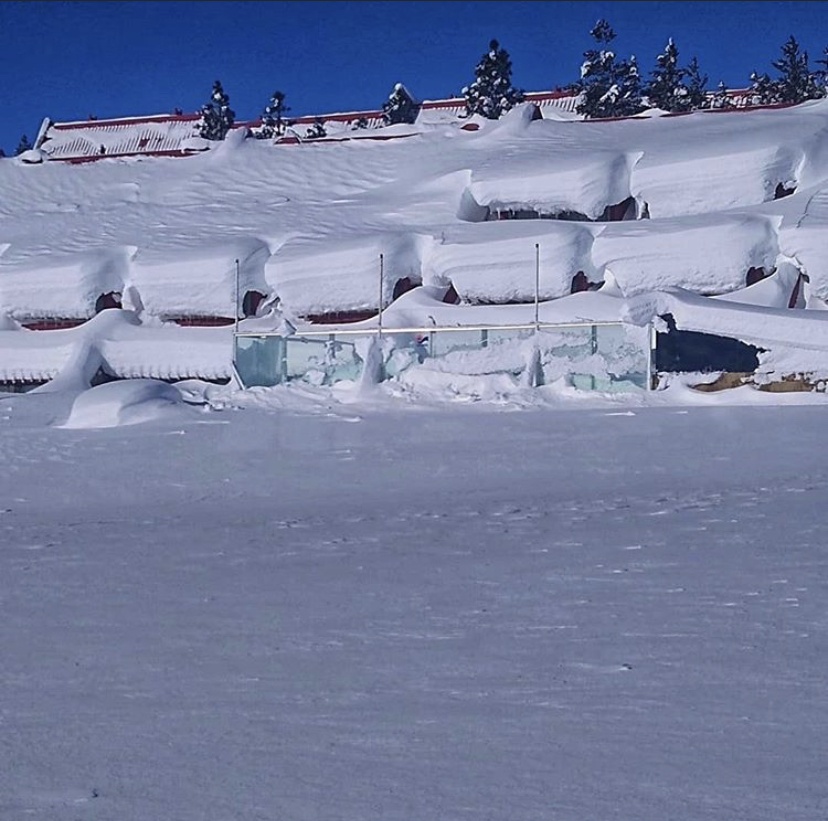 Recognize this hotel in Las Leñas? Buried, closed and no one to dig it out. Photo: Agus Silva


Stoke For The Locals

Despite quarantine restrictions some areas have eased stay at home requirements in parts of Patagonia. It's been fun watching the locals take advantage of the backcountry.

Argentina pro, Sasha Geist and PowderQuest ski guide Maxi Artoni getting after it at home: 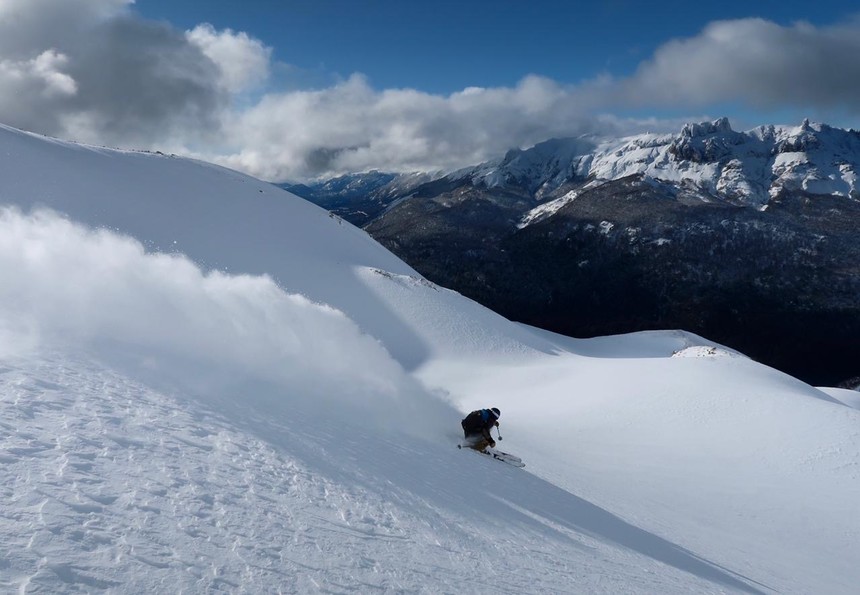 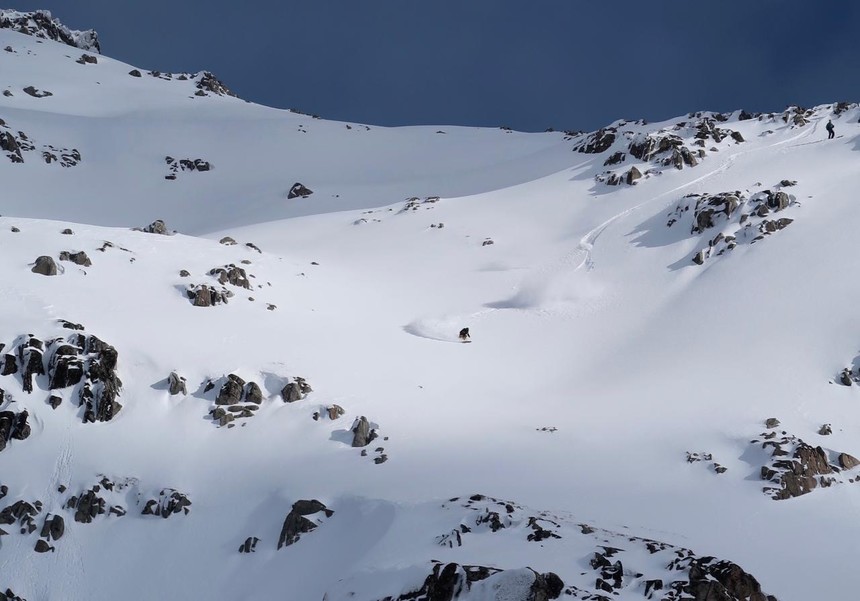 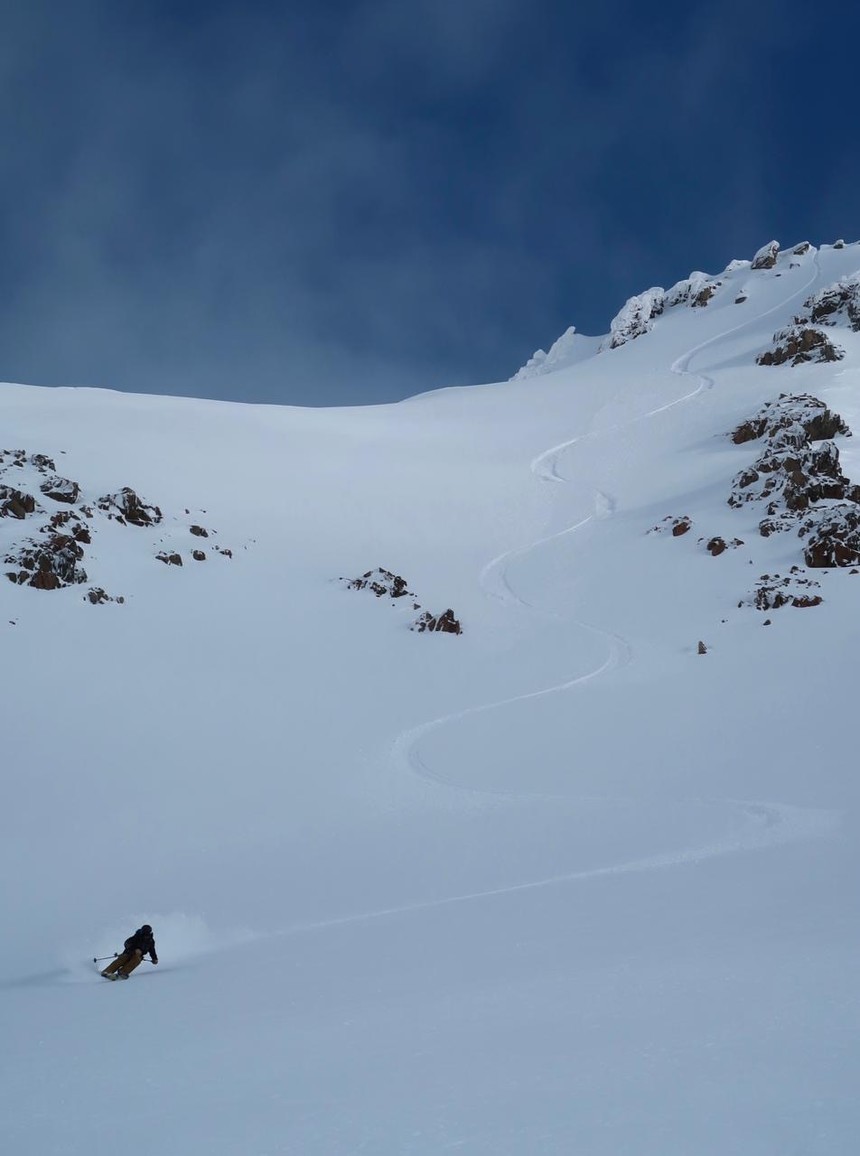 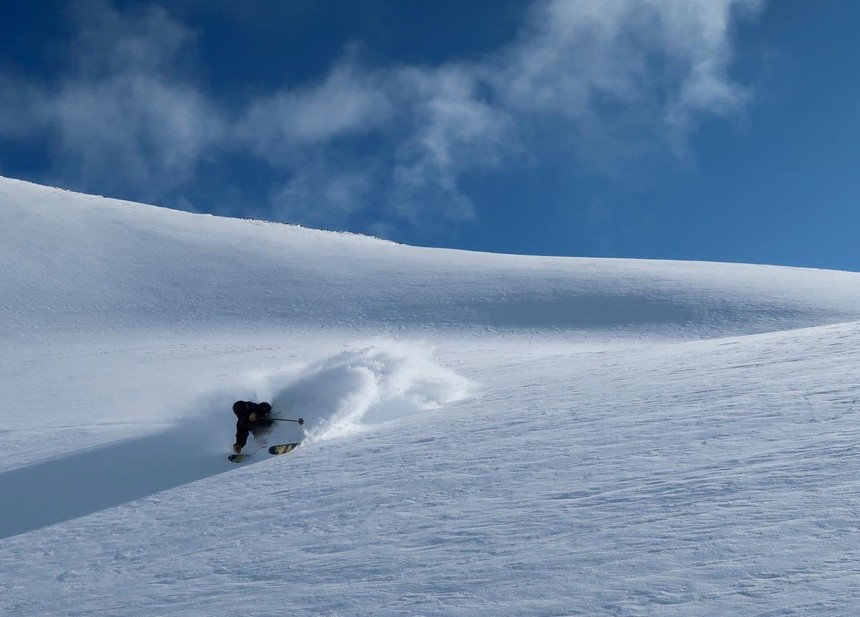 No doubt skiing in Patagonia Argentina will eventually open back up to international tourist. Will you be ready? Get started with the definitive destination guide to Skiing in Argentina

A good collection of all these ideas and topics are more useful. The e school solution variety of these ideas is impressive for the readers. make the page to bring more readers into the page who are capable of building the ideas easier than all others on the page.