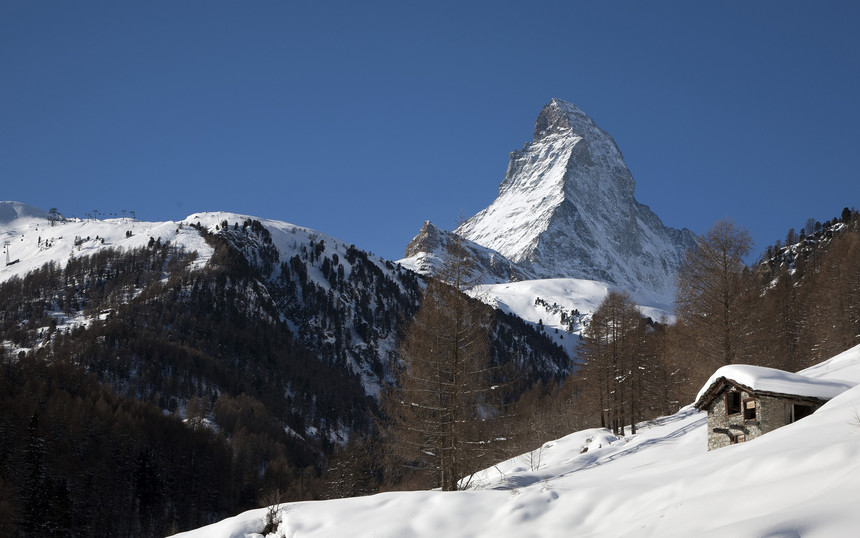 The iconic Matterhorn, as seen from outside Zermatt. Photo: Courtesy Kosala Bandara/Flickr

On Tuesday, following a prolonged period of heavy snowfall and fierce winds, CBS News reported that a select number of tourists are choosing to evacuate the Swiss ski resort of Zermatt by helicopter due to the extreme avalanche danger around the resort.

Per CBS News, some 13,000 tourists are stranded at the resort at the bottom of the famed Matterhorn mountain because the current avalanche danger in the surrounding area has reached level five–the highest level on the avalanche-warning scale–prompting Swiss officials to close all roads, trains, cable cars, ski slopes and hiking trails into and around the town.

As a result, Swiss authorities have deployed helicopters to ferry tourists who requested evacuation out of the town, north to the village of Taesch where the avalanche danger is less pronounced. However, an official who spoke with CBS News on the condition of anonymity made sure to clarify that none of the evacuations were government ordered; they were requested by cautious individuals.

To that end, a tourism official told The Guardian that really, there is no reason for fear at the moment, and that most within the Swiss ski village are quite calm. 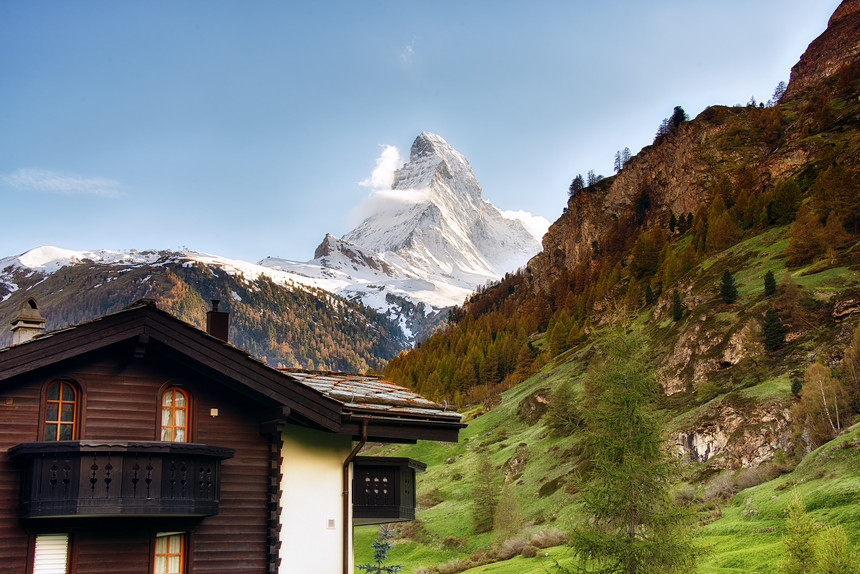 Despite the heightened avalanche warning, locals say that by and large, most visitors are fairly unbothered in Zermatt. Photo: Courtesy of Bernardo Contopoulos/Flickr

“Everything is normal, everything is under control,” Janine Imesch, a spokeswoman for the resort, told The Guardian. “People are enjoying the snow, going shopping, eating and drinking. The atmosphere is relaxed and comfortable. No one can go skiing or hiking, but it’s quiet, even a little bit romantic.”

Still, despite that reassurance from Imesch, a statement released Tuesday by the Swiss Federal Institute of Forest, Snow and Landscape Research underscored just how high the avalanche danger in the area was.

"Numerous large and, in many cases, very large natural dry avalanches are to be expected as a consequence of fresh snow and strong wind," the statement read. "Without question, it is inadvisable to engage in ski touring, freeriding and snowshoe hiking outside marked and open pistes."