The Aspen Mountain Mogul Makers reveal the ultimate secret every gaper wants to know - where the moguls are kept in the summer!

Gapers-we all love to hate on them. It could be a family of five from Boston on a weekend visit to Stowe, or a brash Texan making their way to Snowmass. Regardless, gapers as a species continue to contribute to the overall folklore of snowsports culture. Like moonlighting anthropologists, we study their ways and customs. An annual day is held in their honor every April, with locals disrobing from their usual cool-guy garb for the traditional neon and denim of the gaper tribe. We swap stories and tales in local watering holes of our most recent sightings. It was not until Al Gore “invented” the Internet (our interns are still researching the claim) that we had an efficient way to record these stories. Fortunately, the good members of the TGR forums have kept a consistent record over the years. So without further fanfare, here are some of the top gaper quotes from the TGR forums. 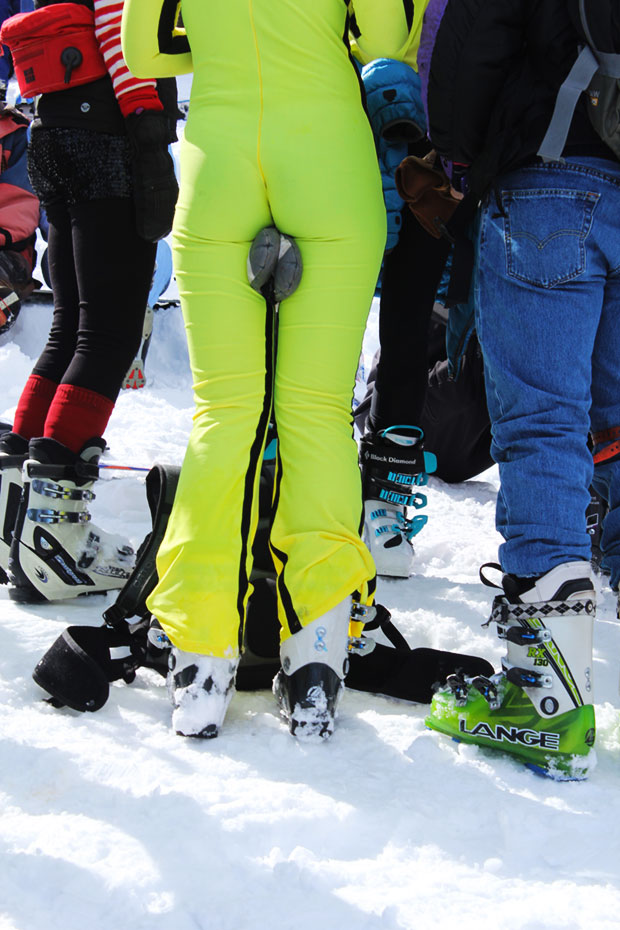 18. What altitude do the deer turn into elk?

17. “Good thing I was wearing my one-piece” (After a complete yard-sale) 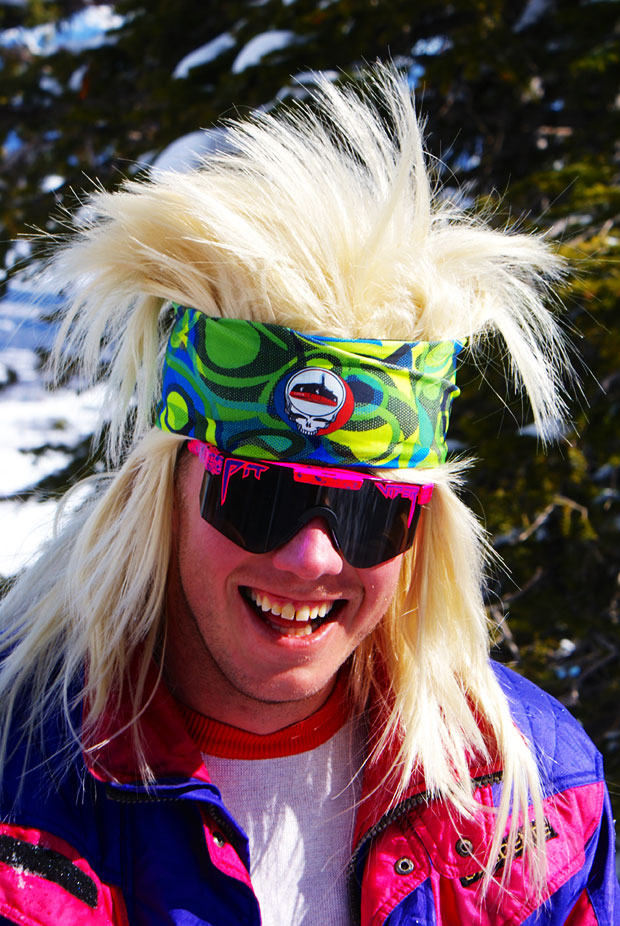 15. Gaper is looking at the chairs but not moving into position to get onto the lift. She asks the lifty, “Is there a better chair coming?

12. “Powder is nice, but I like manmade snow better-it’s softer and faster.”

11.“Do you sell any of them short skis for the trick ditch?” (Referring to snow-blades and the terrain park) 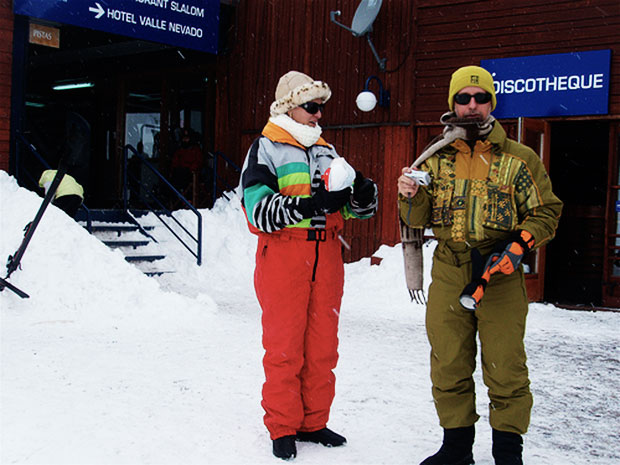 8. In December, 9 inches of fresh snow on the trails and still snowing, the man with a one-piece fartbag says to his wife in the lift line “I am not real impressed with the grooming here.”

7. “Where do you put your moguls in the summertime?”

Local: “Nope. It snows spring corn. You gotta wear a helmet if it’s snowing. It hurts like hell when it hits you in the head.” 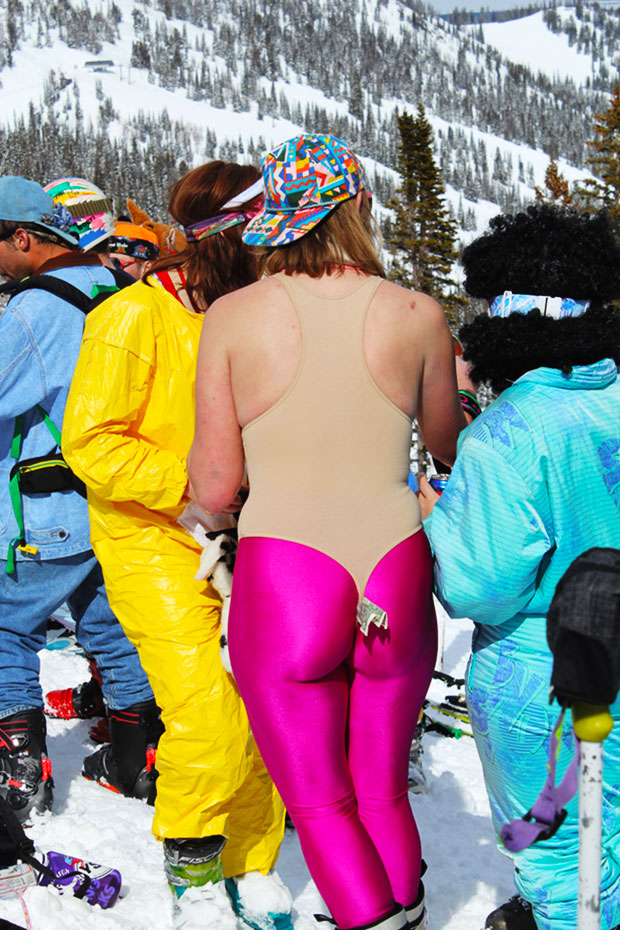 4.“Now, I'm not sure, but I think that's Jupiter.” (During a conference of astronomers and aerospace types, pointing at the tram light on top of the mountain around 7 pm.)

3.“So are snowcats dangerous? Do they bite and live in the woods?“

2. “Hey guys, I havn't been up there yet; you think it's warm enough to just wear jeans?

So there you have it. Some of the best gaper quotes from our  forums. Be sure to go on and add some of your personal favorites from over the years. We would love to hear ‘em.

I just moved here from back east, now I’m a local.