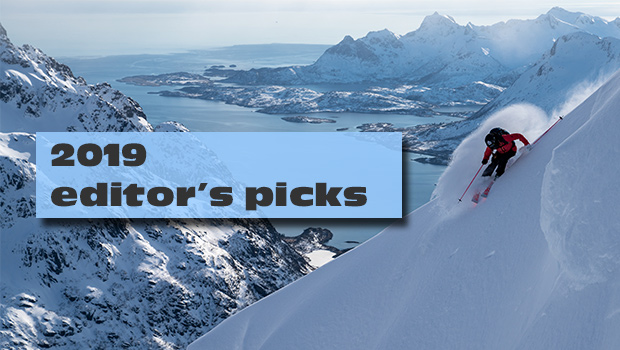 Winterland was certainly an exciting project for all involved, and we figured you might appreciate another influx of all that awesome footage. Whether it's shredding the steeps of AK with the ladies dream team of Angel Collinson and Elyse Saugstad, Kai Jones re-defining what groms can ski, or front-flipping a classic air with Sam Smoothy during an all-time winter in Jackson Hole, these are some of the most action-packed moments from the film. 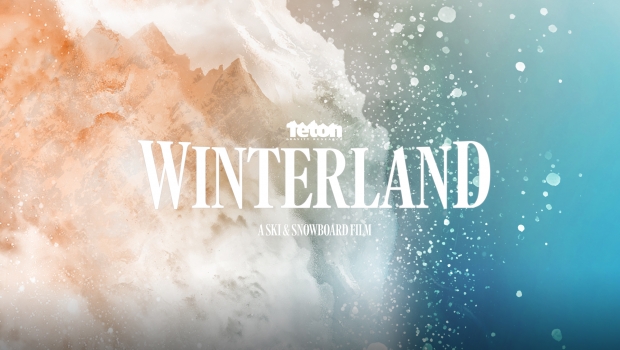 Winterland is a celebration of ski and snowboard culture. Today's mountain athletes can only stand as tall as those who came before, these pirates of the past, who followed their own joy and passions. 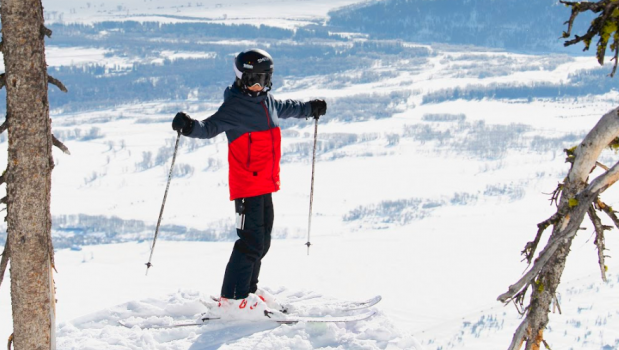 Kai Jones has accomplished a lot for a 12-year-old kid. He has a multitude of impressive Teton descents under his belt for someone his age, including lines off Mt. Moran and the Middle Teton. 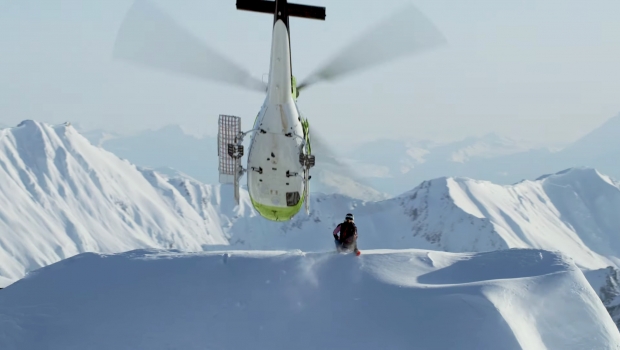 Alaskan skiing is generally considered some of the best on Earth, and for good reason. The lines are steep and clean, lending themselves perfectly to the type of aggressive big mountain skiing and riding that Teton Gravity Research is known for. 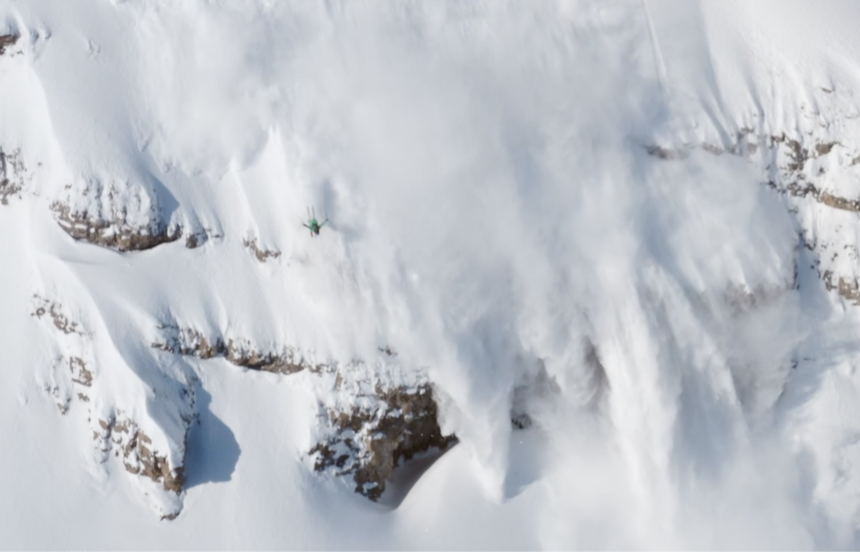 I think we can all agree there's something pretty inspiring about watching Sam Smoothy ski. Even after a massive crash while filming in Austria that landed him in the hospital for a few days, Smoothy got back on the horse and rode it all the way to Jackson Hole. There, he spent a few days getting back into the swing of things and teed up some classic XXL airs in the JHMR sidecountry. 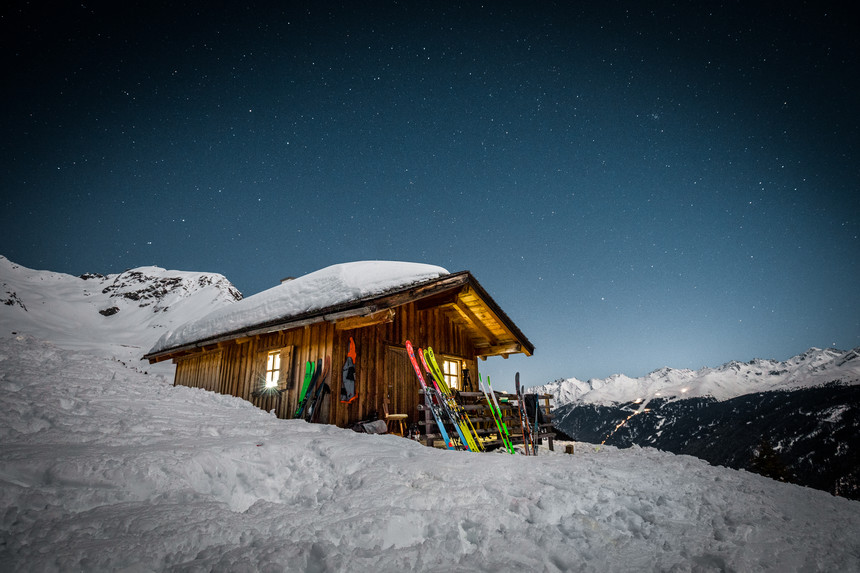 Missed Winterland at your local tour stop? Won’t get a chance to watch it on the big screen? No reason to worry - TGR’s latest annual ski and snowboard film is now available for digital download across most streaming platforms. The images you have shared here of the world tour is so inspirational. Escaping to some other pleases is one of the best ways to relax your mind. I think most of the people take a break from their hectic life routine to calm their mind from tensions and pressures. Best CBD Capsules for Sleep

Perisher Ski Resort bringing their snow guns to the fight. Reuters photo. Selwyn Ski Resort in Australia suffered extreme fire damage earlier this month due to the bushfires ravaging the country. Thredbo and Perisher, two resorts just 30 miles south of Selwyn, are facing the same fate unless they can deter the flames in time. To do this, they have started employing their snow guns. RELATED: Read About the Devastating Australian Fires Both ski resorts are in the predicted fire path and