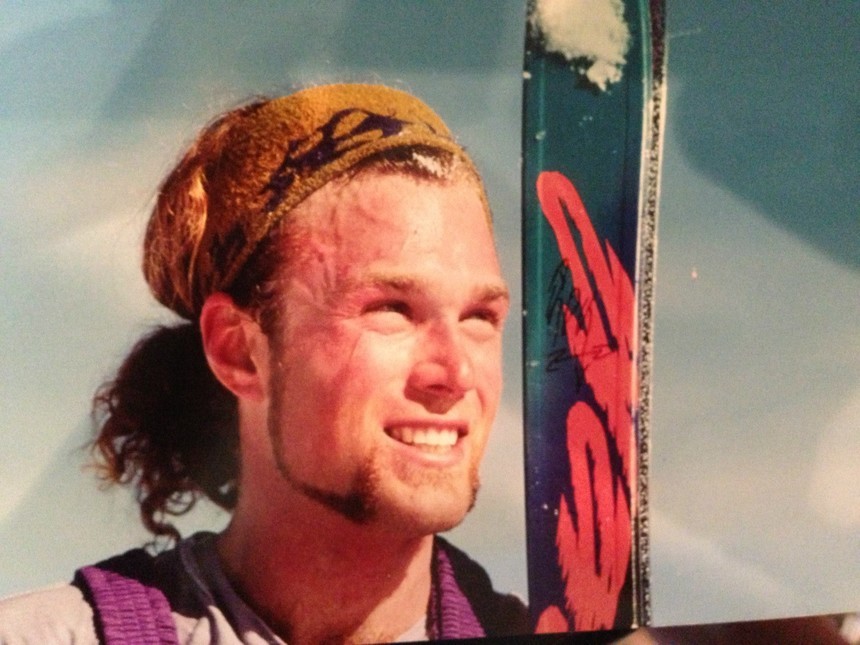 Pioneering TGR athlete Kent Kreitler was inducted into the US Ski and Snowboard Hall of Fame. | TGR photo.

The US Ski and Snowboard Hall of Fame has announced nine 2022 inductees to honor their contribution to the sport. Selected by a national panel of voters, the athletes include legendary TGR athlete Kent Kreitler, known for pioneering big descents in in Alaska. Kreitler was inducted into the first round of the TGR Hall of Fame back in 2017.

Kreitler started his career back when freeskiing was in its infancy and just a bunch of ragtag guys and girls looking for a good time in the mountains. That career has spanned over three decades and became known for an eye to the extreme. Kreitler started like so many others in college - luckily his roommate at CU Boulder was none other than Shane McConkey. Skipping class to go skiing quickly took him into the world of big mountain competition and winning contest after contest, including the US Extremes in Crested Butte, New Zealand’s World Heli Challenge, as well as several X-Games medals.

While standing atop the podium might have helped pay the bills, his passion always lay in filming the gnarliest faces and spines Alaska had to offer. Kreitler has been part of TGR from the beginning, starting with his segment in The Continuum back in 1996. Throughout his career, he always had an eye for adapting and refining his approach to skiing, becoming one of the first athletes to actively practice his tricks in the park before bringing them into the backcountry. 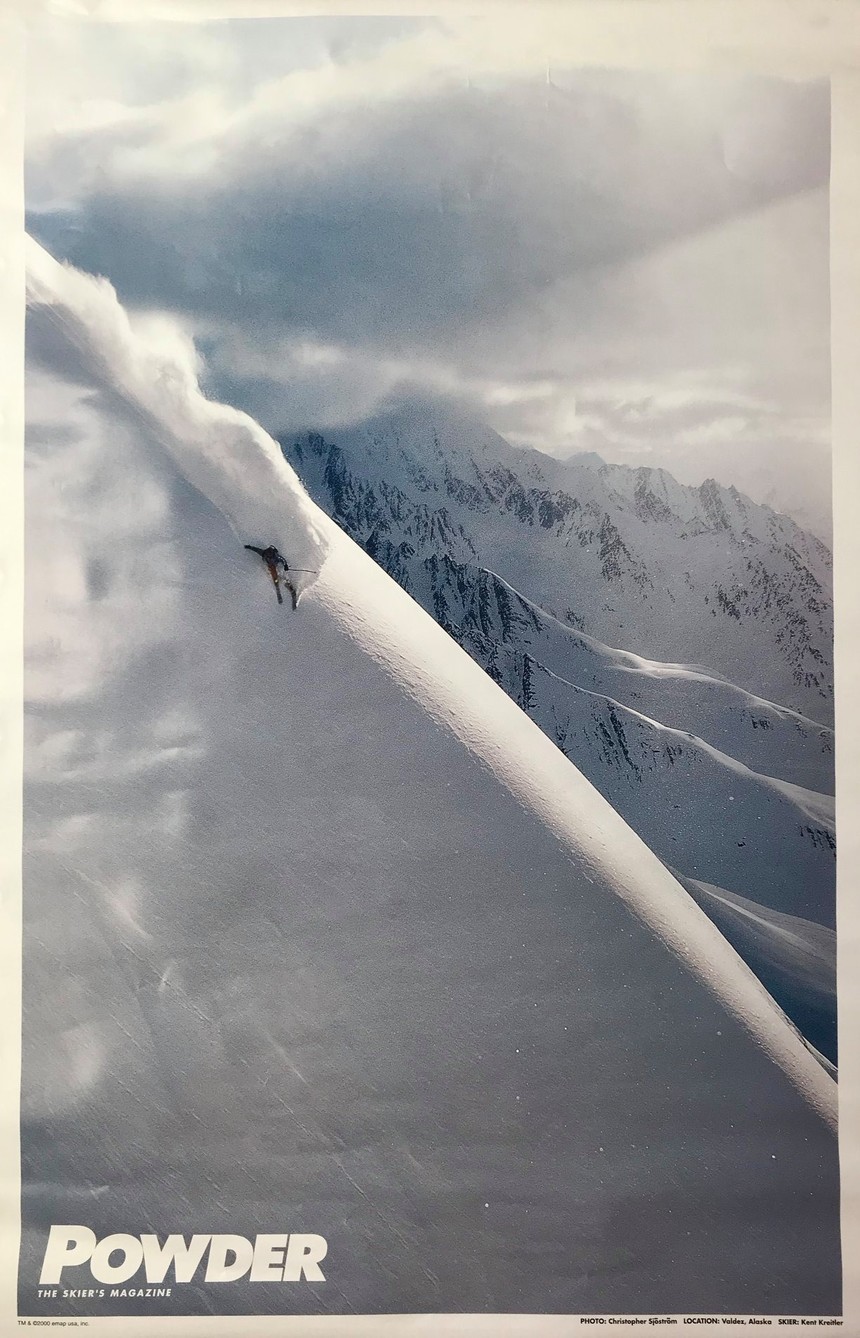 TGR co-founder Todd Jones says, “The beauty of filming with Kent was that he always got the ball rolling – he was with it from the first run, the first hit, and always got the crew fired up.”

Well deserved. You are a legend in the word itself.
stamped concrete clifton nj