TGR Hall of Fame athlete Kent Kreitler is a living legend. He’ll be remembered as the skier who first helped bring tricks to the backcountry, but he is so much more than that. He was part of an elite crew of skiers that pioneered big mountain skiing in Alaska…the generation that lived fast and took chances. Just a few years ago, he was inducted in the TGR Hall of Fame for his many parts in films over the years. In part one of his podcast on the Powell Movement, Mike Powell talks with Kreitler about moving to Idaho at 10 from New Jersey, skiing in South America, winning the US Extremes, McConkey, Coombs, and much more. Oh yeah, and like Mike says, be sure to check out Kreitler's classic film parts with a TGR Premium subscription today! 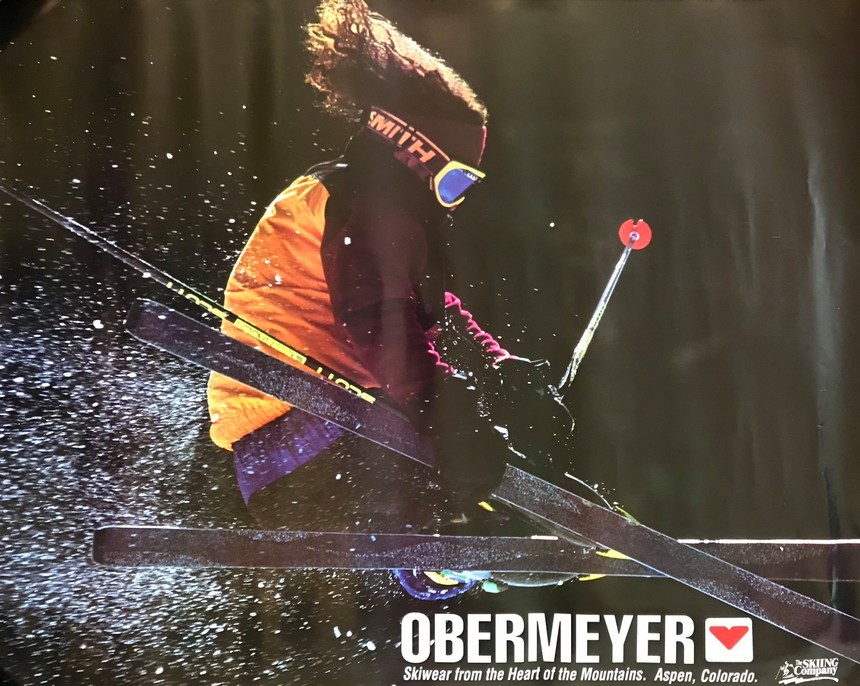 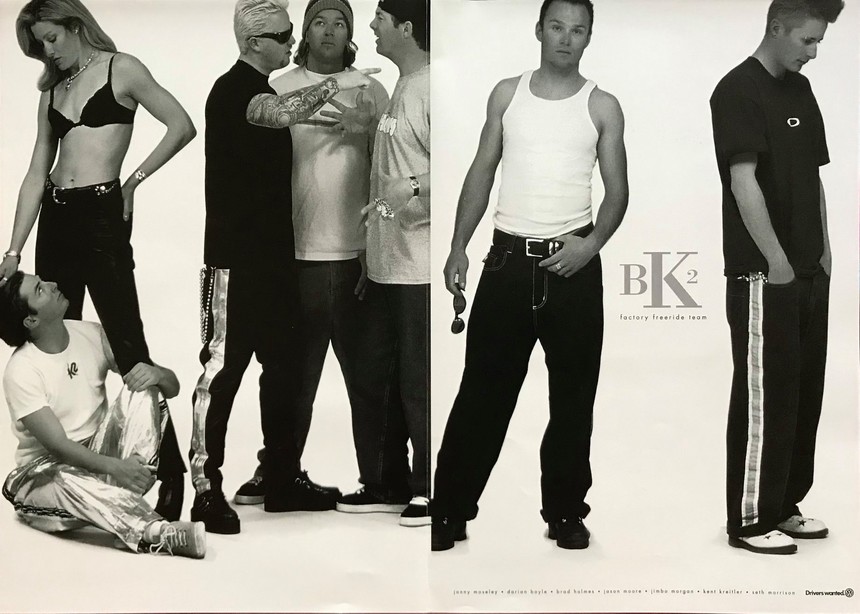 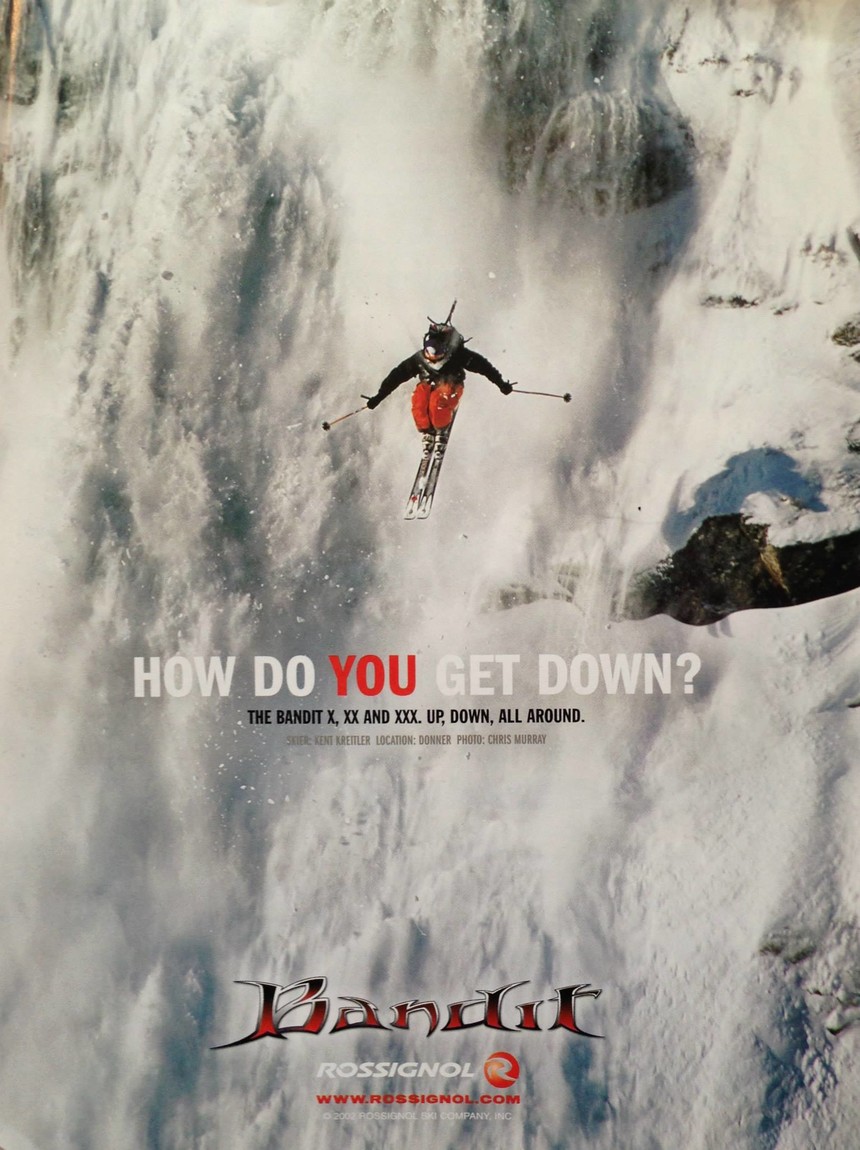 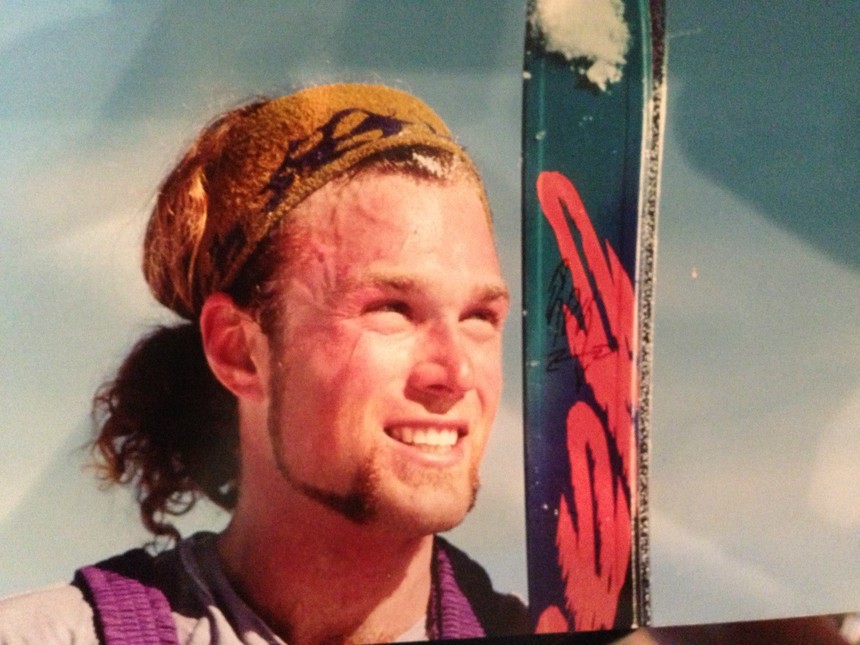 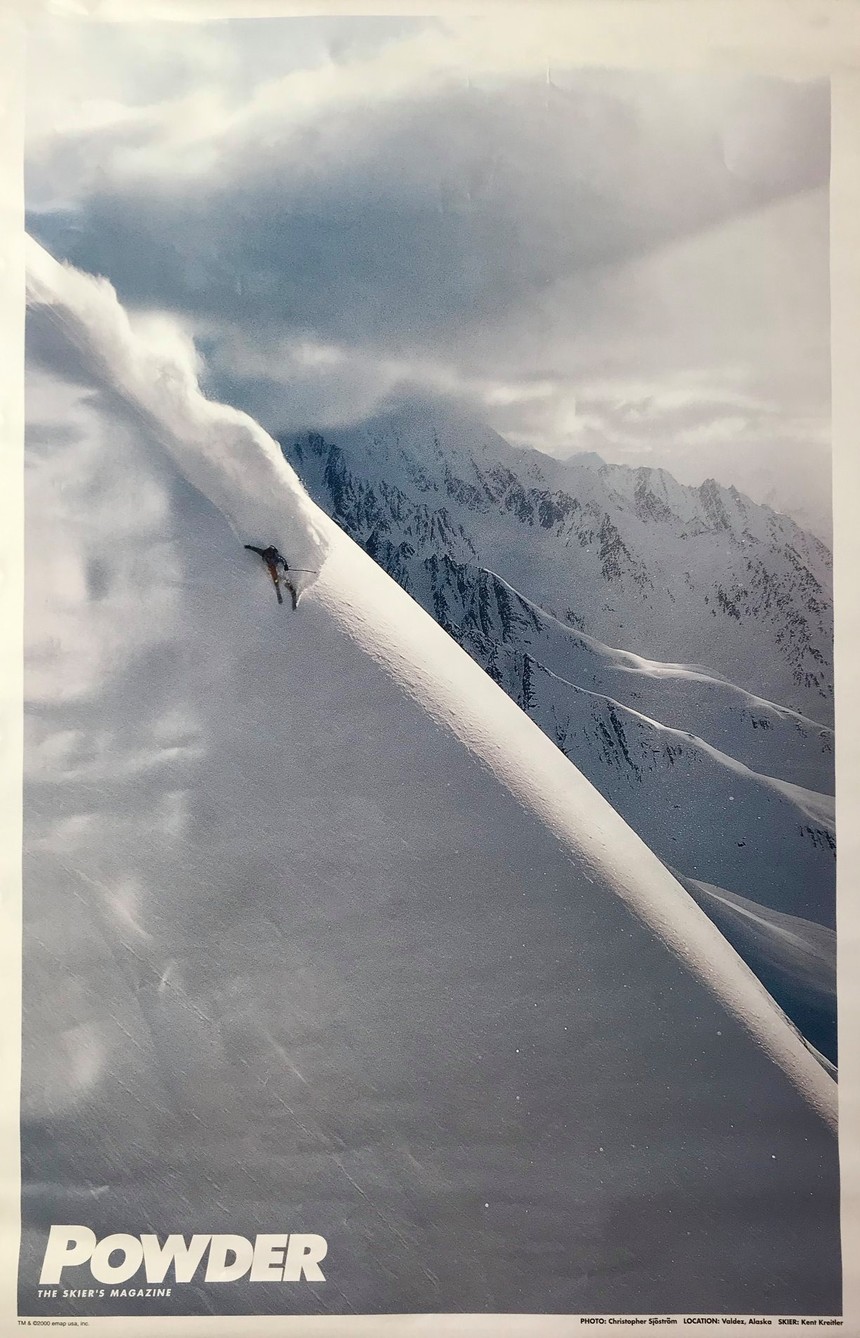 3:00: The last podcast, Jersey to KC to having Wall Street wired to his Idaho home

22:30: Different kinds of pressure, tricks in comps, University of Colorado, and meeting Shane

27:00: First trip to South America, realizing he could be a pro skier, and pissing off Nick Nixon

32:00: Winning the US Extreme’s, Jackson with Coombs, dropping out of school and filming with MSP and TGR

42:30: Movie crews, focusing on 1 movie segment, and hurry up and wait

Listen to more episodes of The Powell Movement today!