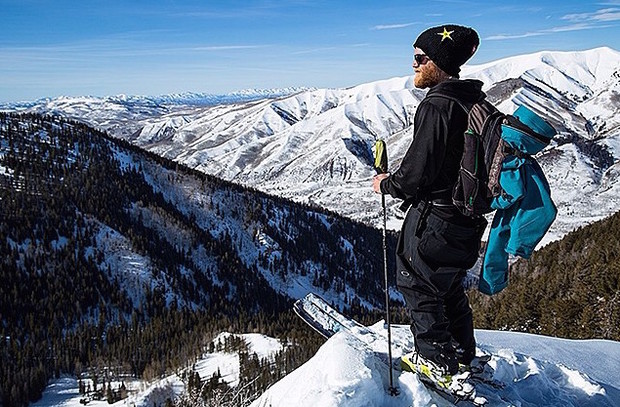 Tanner Hall will be competing on this year's FWT. Neil Provo photo.

After some vague social media posts floating around the interwebs hinting at the news, the Freeride World Tour officially announced that the Ski Boss himself, Tanner Hall, will be skiing on the Tour for the 2019 season. Hall was granted a season wild card to compete alongside the world’s best freeride skiers on the five-stop international tour.

The 34-year-old skier has been pushing the limits of the sport for the last two decades. The Montana native started with a career in freestyle skiing, winning several X Games medals in slopestyle and halfpipe, before transitioning into the backcountry and big mountain terrain. He has mostly focused on filming for the last decade or so, even scoring several TGR film parts.

RELATED: Catching Up With an Older, Wiser Tanner Hall

Hall has been a loud voice in the ski community, often quite literally, calling for progression and influencing the direction of ski design and style. His massive tricks and textbook effortless style have inspired countless skiers from our generation to get out of the park and bring those tricks onto “real snow and real mountains.”

We're stoked to see what happens on the FWT. Look out for more.