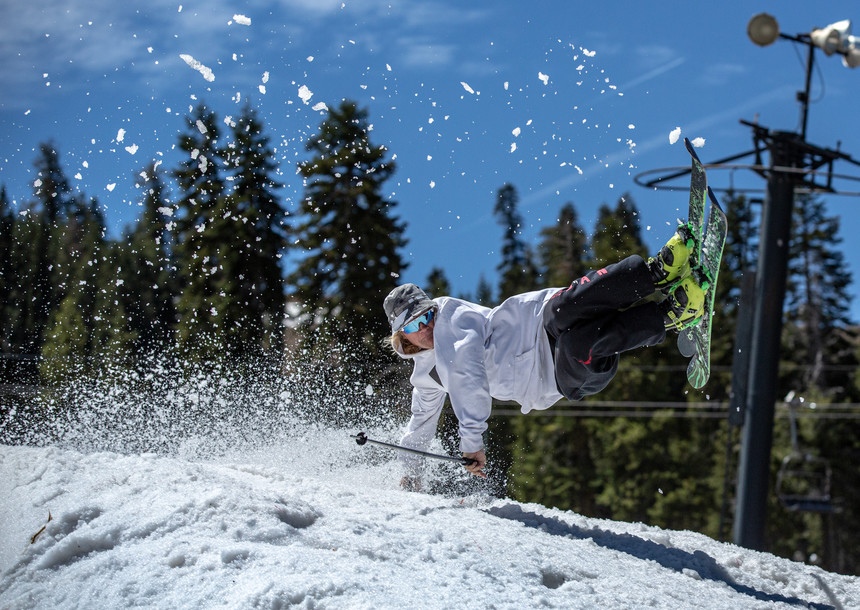 Tanner Hall Returns to the LPP!! He's here to talk about his new film, "Tanner Hall Forever", he and producer, Constantine Papanicolaou / Frozen Ambrosia are releasing this fall. If you are expecting this to be a ski film with bangers stacked on top of each other, this is not it my friends. This movie lives in the same space as the 2010 film, "Like a Lion" which was a documentary of Tanner's life and evolution up to that point. THF follows Tanner's foray into the Freeride World Tour and highlights the moments in his past that brought him to compete with the world's best freeskiers.

We caught up with Tanner in Montana where he just bought a new home so he can simplify his life and live closer to family. He boasts about how fulfilling it is it to chop the wood that will heat his house in the winter and shovel the gravel to lay his new driveway. It also helps that in Montana there are trails and big ski lines not far from his back door.

Tanner's drive to bring his skiing to the highest possible level is stronger than ever. The move to Montana, quitting tobacco and limiting his time listening to the noise online are all tactics to increase his focus to not only improve his skiing but to improve himself.

Tanner is in a good place. Expect those banger edits to continue but for now he's making sure there will be a Tanner Hall Forever.

RELATED: Drew Petersen Balancing the Light and the Dark 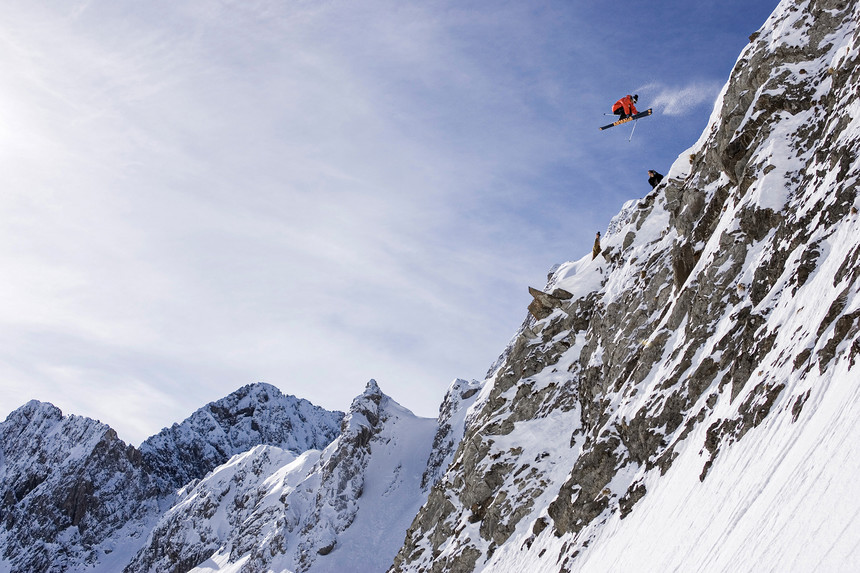 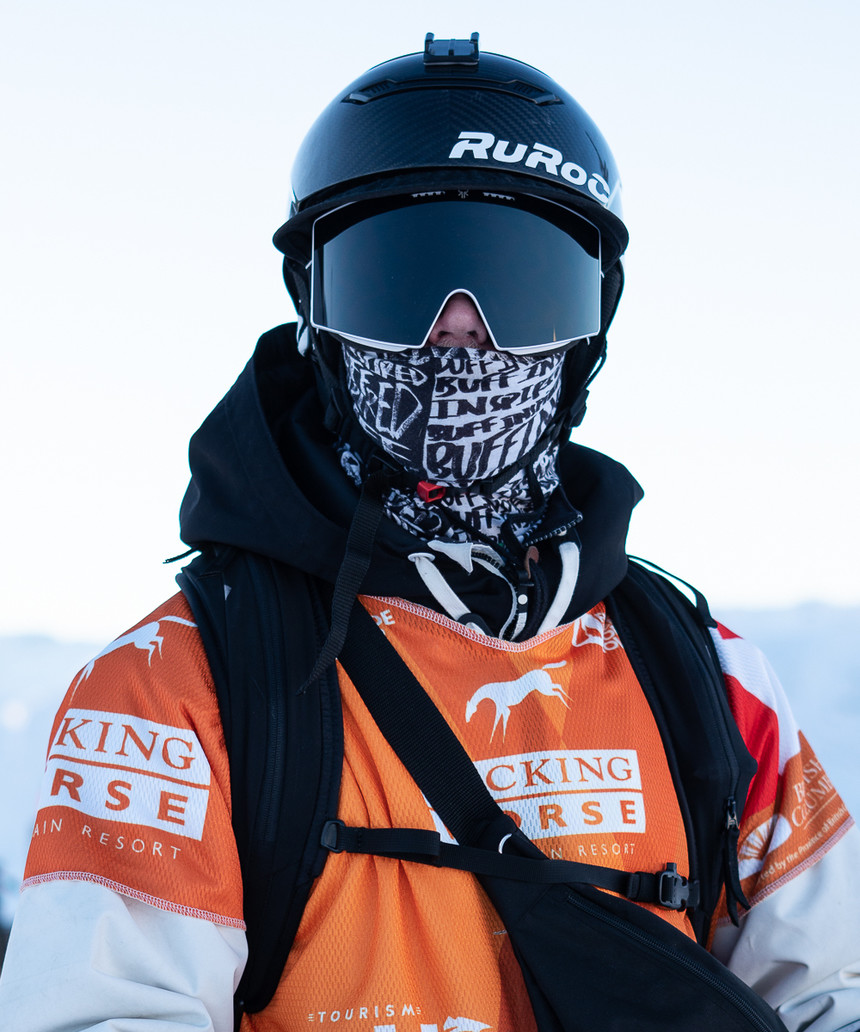 Did you know there are over 160 EPISODES of the LPP?

For the past decade, the annual TGR Grom Comp has been about one thing: finding the next generation of talent in the ski and snowboard world. Year after year, it’s incredibly exciting to get to witness the progression of our sports firsthand, with each new crop of riders showing that the sport is in good hands. This year, with over 30 entries (and counting), we are ready to announce our official 2021 TGR Grom Comp judging panel. Made up of a team of TGR Optics Team Athletes and some