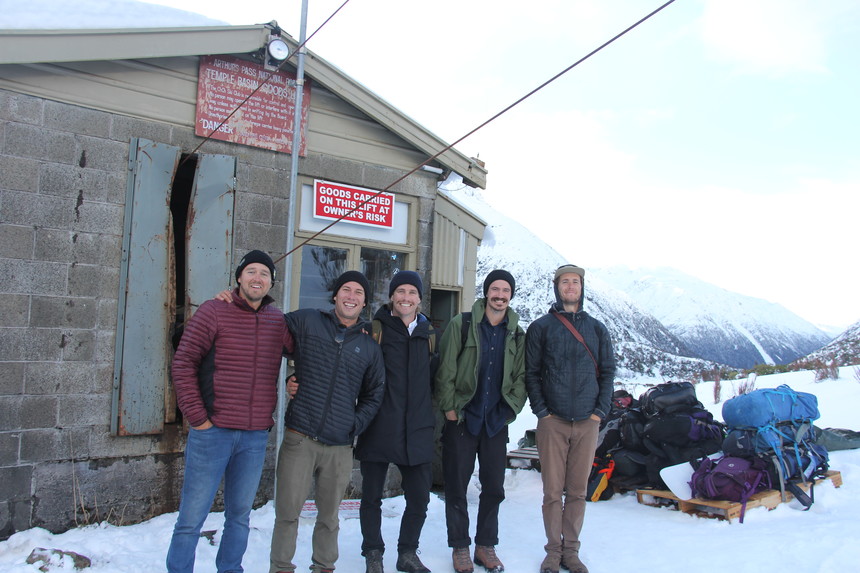 Seeking Nirvana.  It's something we all should strive for.  If you're having troubles finding it yourself, perhaps you should just watch these guys then.  Pro skiers, Mike Henituik, Matt Margetts, Joe Schuster, Riley Leboe have known each other for a long time and all have years of  individual success within the ski industry.  The crew has been skiing for various film companies or competing in the Olympics for the better part of the last decade.   Originally spawned from a project with a much bigger crew based in the Sea to Sky corridor called , "The Kids",  Seeking Nirvana was a way for the guys to create something that they had full control of creatively and a financially.

Within the conversation you’ll hear none of the crew really have a specifically defined role within the project.  When something needs to be addressed, whomever is available to do it at that moment steps in gets it done.  I find it really impressive actually.  I think its something that can only really be accomplished by a group of people who have known each other for a long time and have been through a lot together.  In this episode we talk about their lastest installment of the Seeking Nirvana series, "Men Who Stare at Sheep".  I was lucky enough to get a behind the scenes look at the skiing segment while it was being filmed at Temple Basin this past fall.   Since I was there I had some additional insight into the project and was able to get the guys to tell me a bout the origins, the challenges, the ups and downs, and the in and outs of Seeking Nirvana. 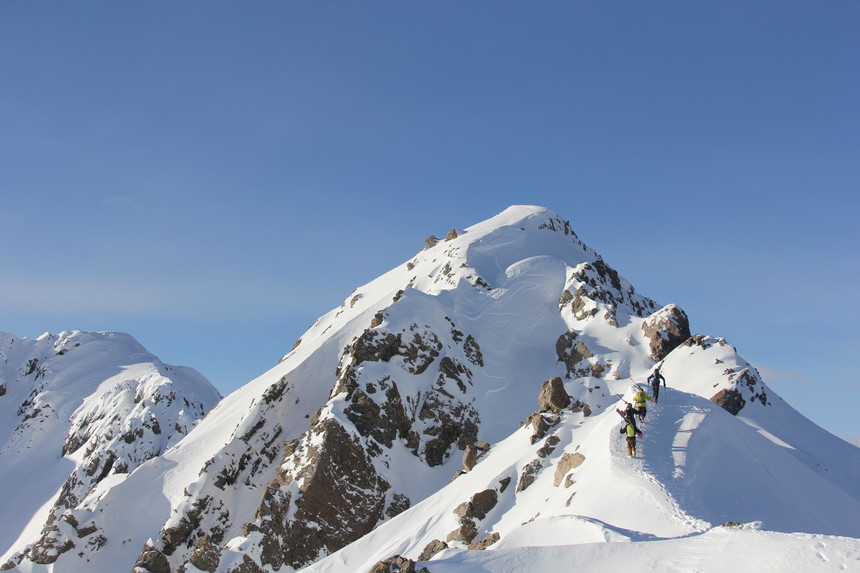 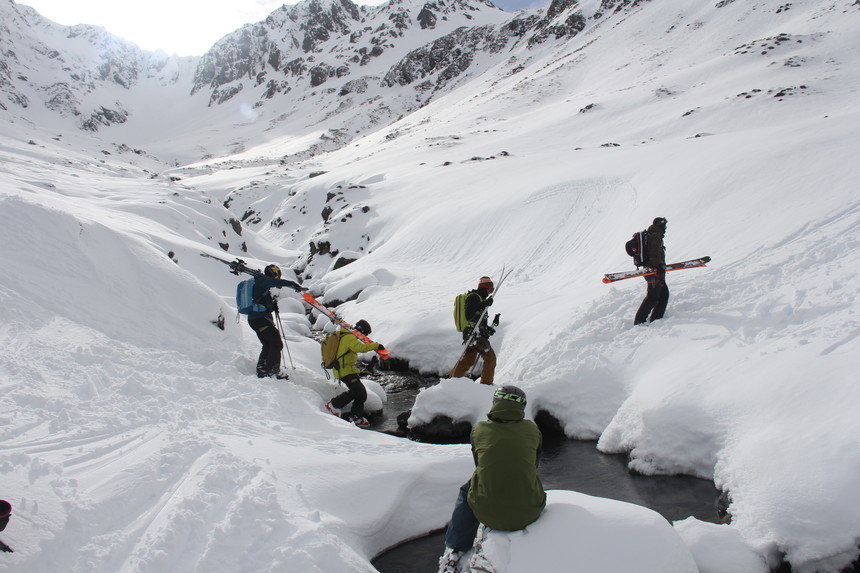