This gallery is filled with photos of some of the most pristine and intense mountain landscapes you’ll ever see. Whether from the view of one of our athletes hiking up a spine or shot from a heli while filming, these images are sure to drop you back in your seat. Take in some inspiration and then get outside to create your own field of vision. 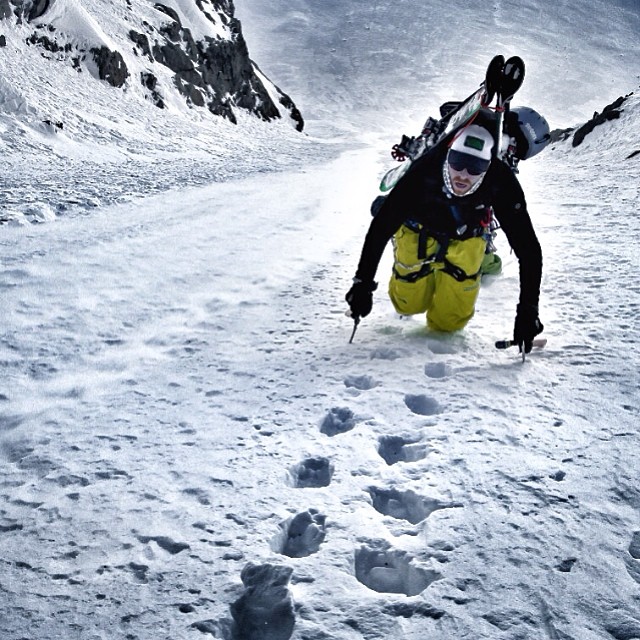 After a night and a three-hour skin in La Grave, Ian McIntosh came to the bottom of a couloir called Cols de la Pyramide aka The Banana. Here he is starting up the 2,000 foot monster. Photo by @bjarnelsalen. 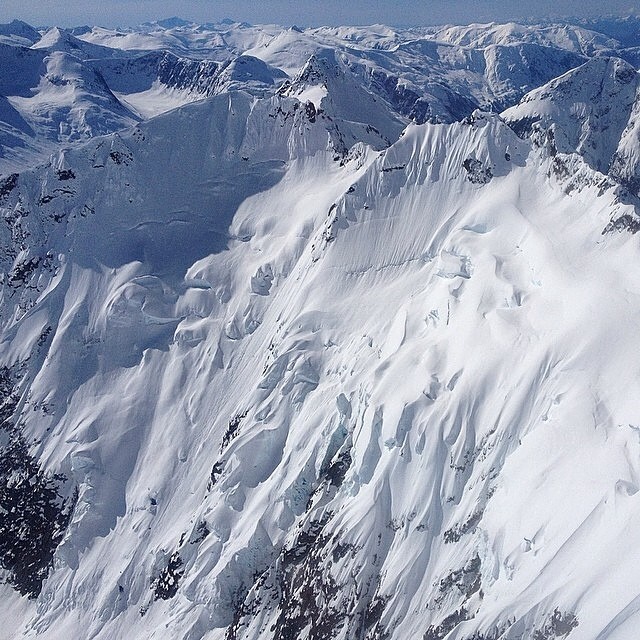 The boys agreed that a warm-up run would be nice before tackling this Alaskan beast. Photo by @danaflahr. 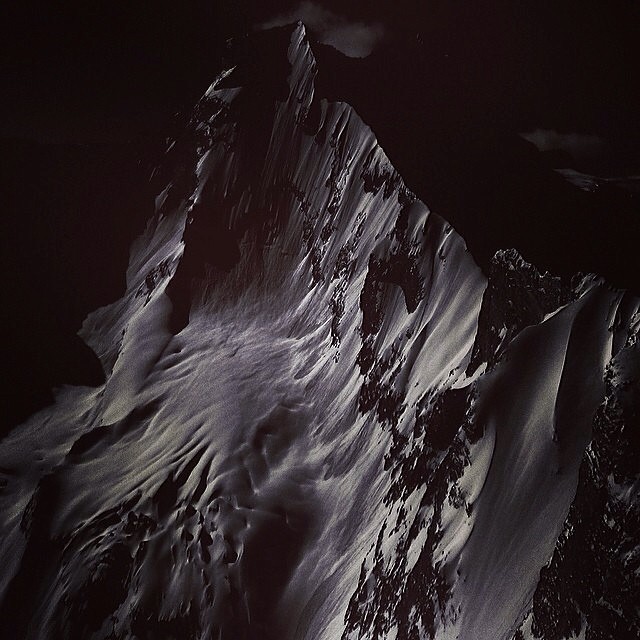 Make the mountain your cathedral. Photo by @toddligare. 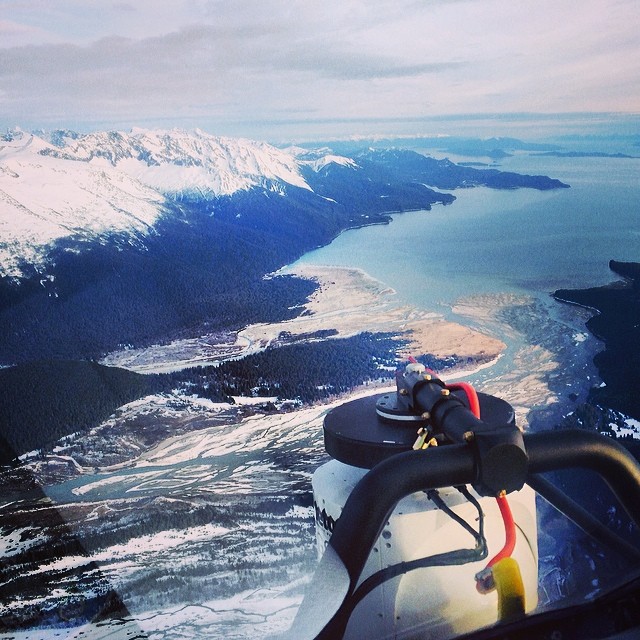 The view from above. During an epic session in Southeast Alaska we got some of the craziest shots ever with the gssc520. You’ll see more of this insane scenery in the fall when we premiere our new films: Almost Ablaze and Jeremy Jones’ Higher. Photo by @tgrtoddjones. 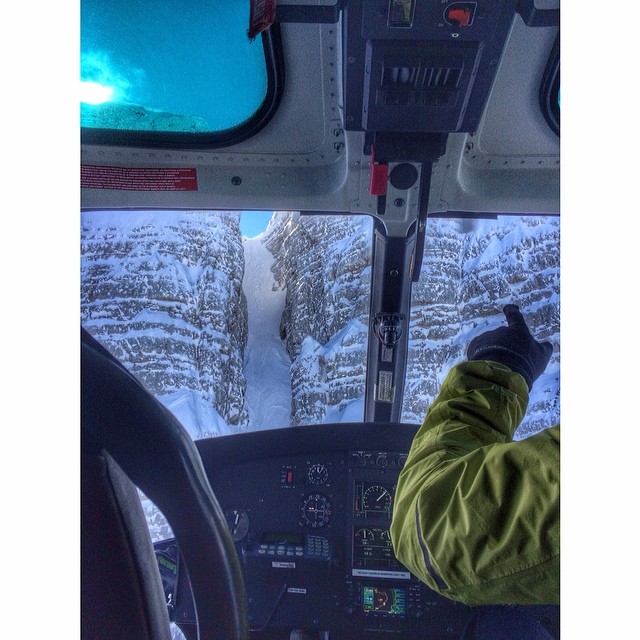 This shot is from on the way to shred Canale Enfuaca aka Couloir Ablaze, a potentially unskied couloir in Sella Nevea, Italy. Holy shit. Photo by @colterjh. 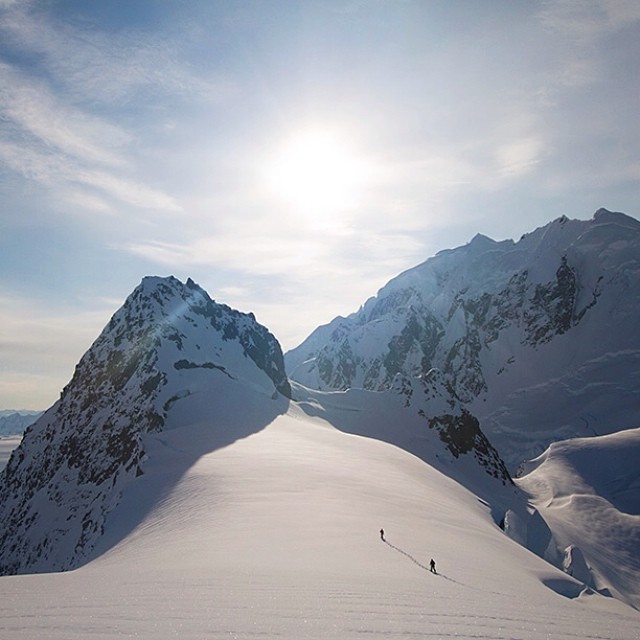 There’s plenty of pow when you’re the only people for miles. This is from our film, Jeremy Jones’ Further, which is out now for your viewing pleasure. 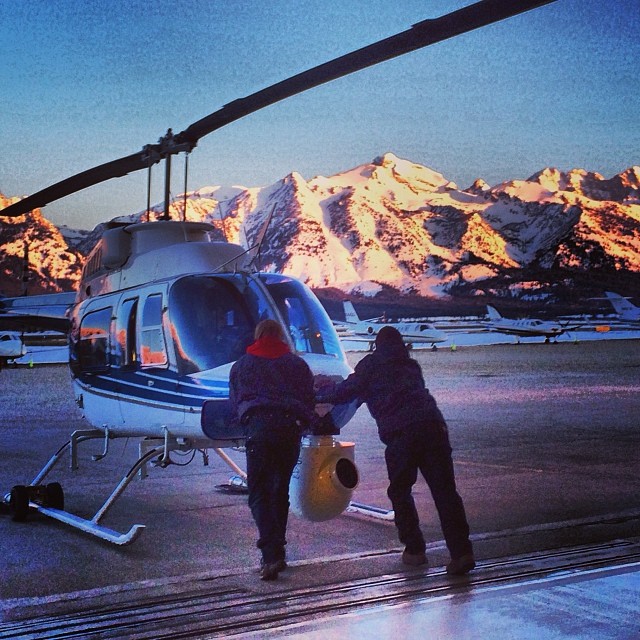 Here we are busting out the GSS for our movie Almost Ablaze. It’s amazing how such a small gimbal can produce such epic shots. Photo by @tgrtoddjones. 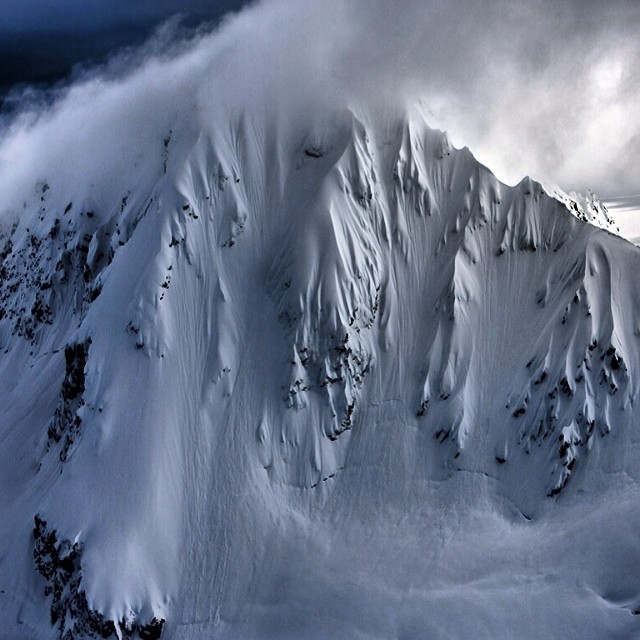 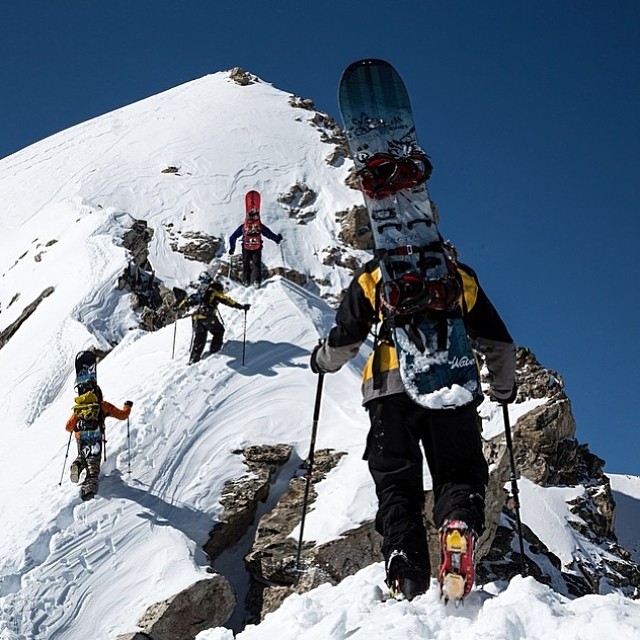 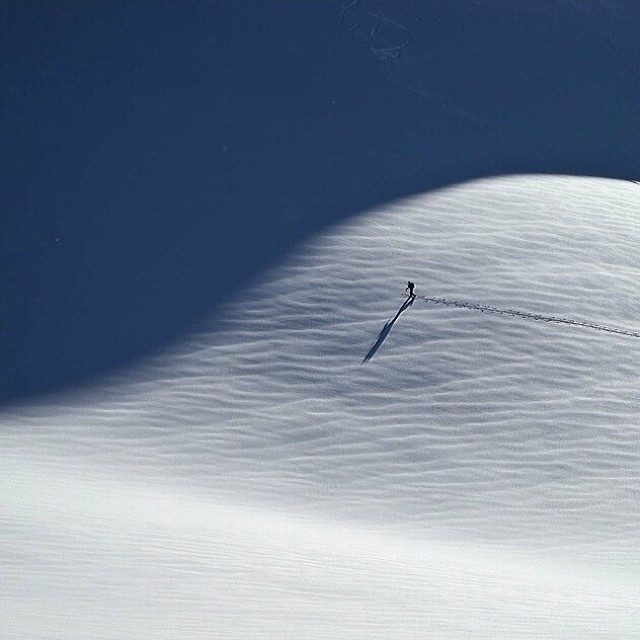 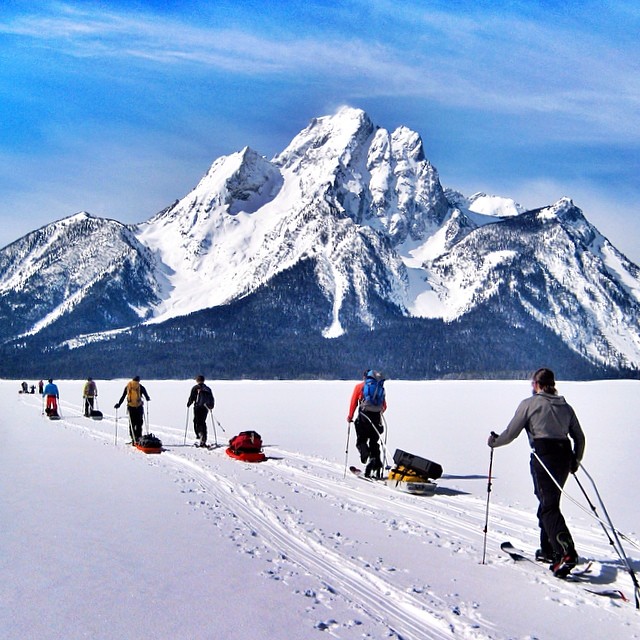 Until we reach the summit…Photo by Ryan Halverson 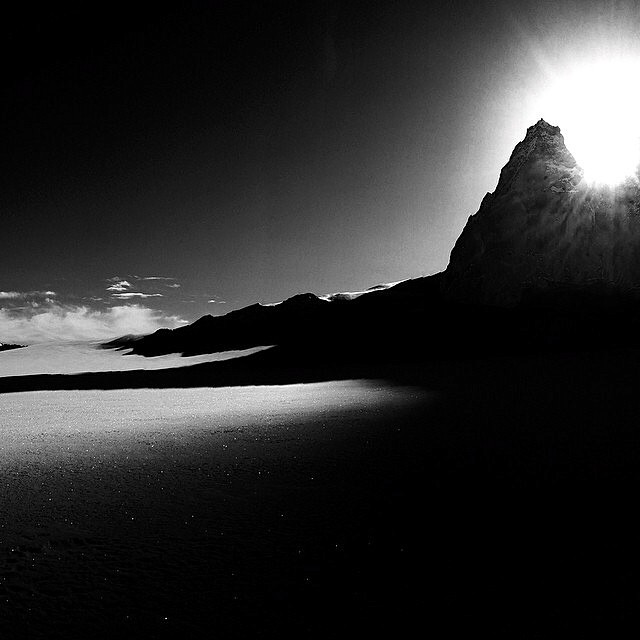 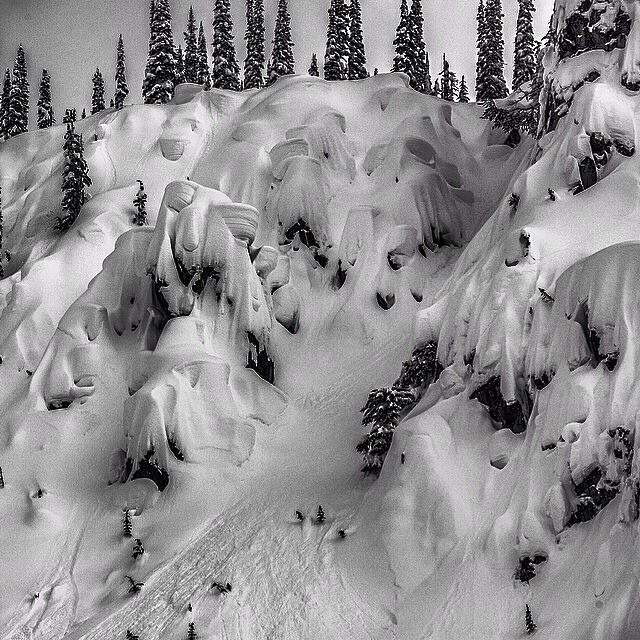 The fluffiest (and most technical) game of plinko we’ve ever seen. Pick your line, any line. Photo by @anikalupa. 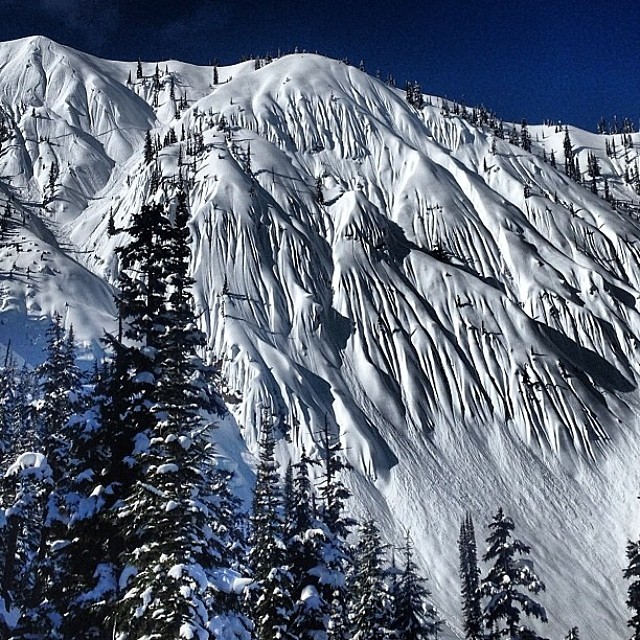 Our playground in Revelstoke. Photo by @acpictures. 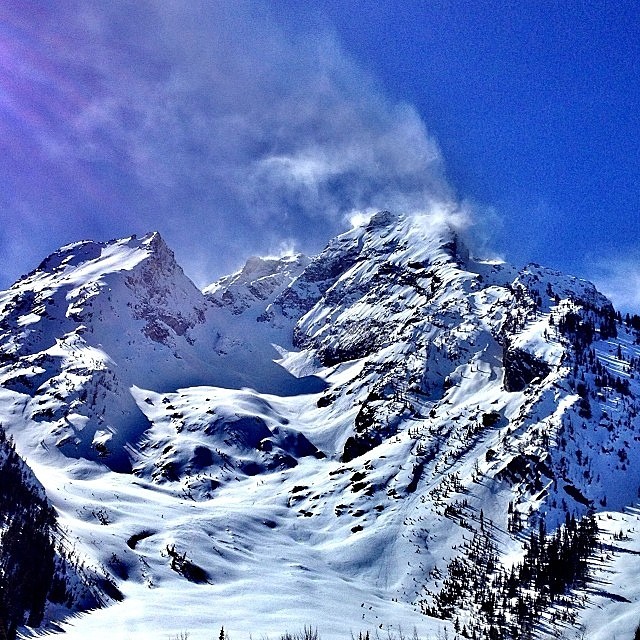 Here’s the view from the tent during our recent Teton camping mission with Griffin Post, Angel Collinson, Max Hammer and Mark Carter. Photo by @griffpost.