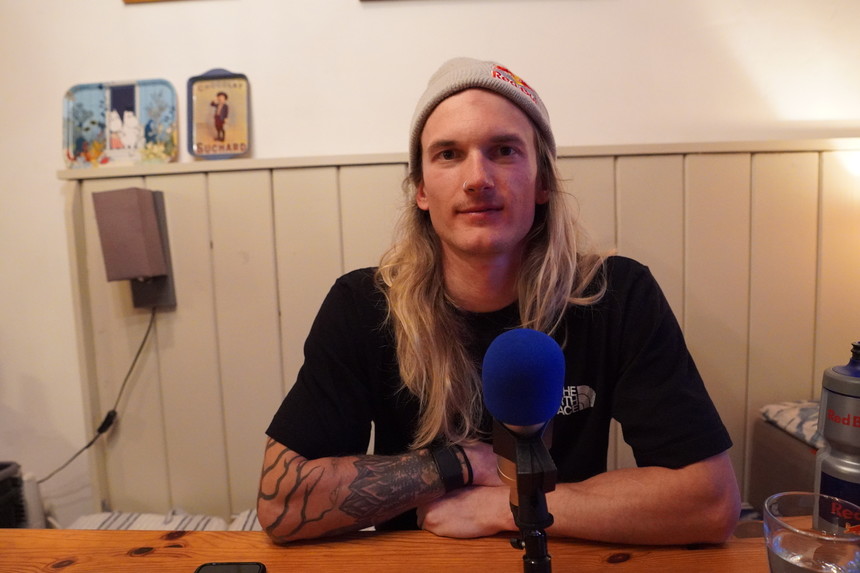 Johnny Collinson is back on his skis! If you've been wondering where he's been lately, he's spent the better part of the last couple years healing and rehabbing from two different ACL surgeries as well as a bone graft on his knee. We met up with him for a killer week of skiing powder in the French Alps where he is a featured guest coach on a Uthrive freeride ski camp.

In spite of missing most of the last two seasons, John just signed a new deal with Volkl, Marker, Dalbello and talks about the difficult decision to move on from Faction skis. We also discuss his new CBD sponsorship as well what's going on with his other financial supporters.

We also talk about Johnny's impressive insta posts from the RedBull headquarters gym while working on his recovery program, his suitcase full of physio gadgets and what he's looking forward to this season. 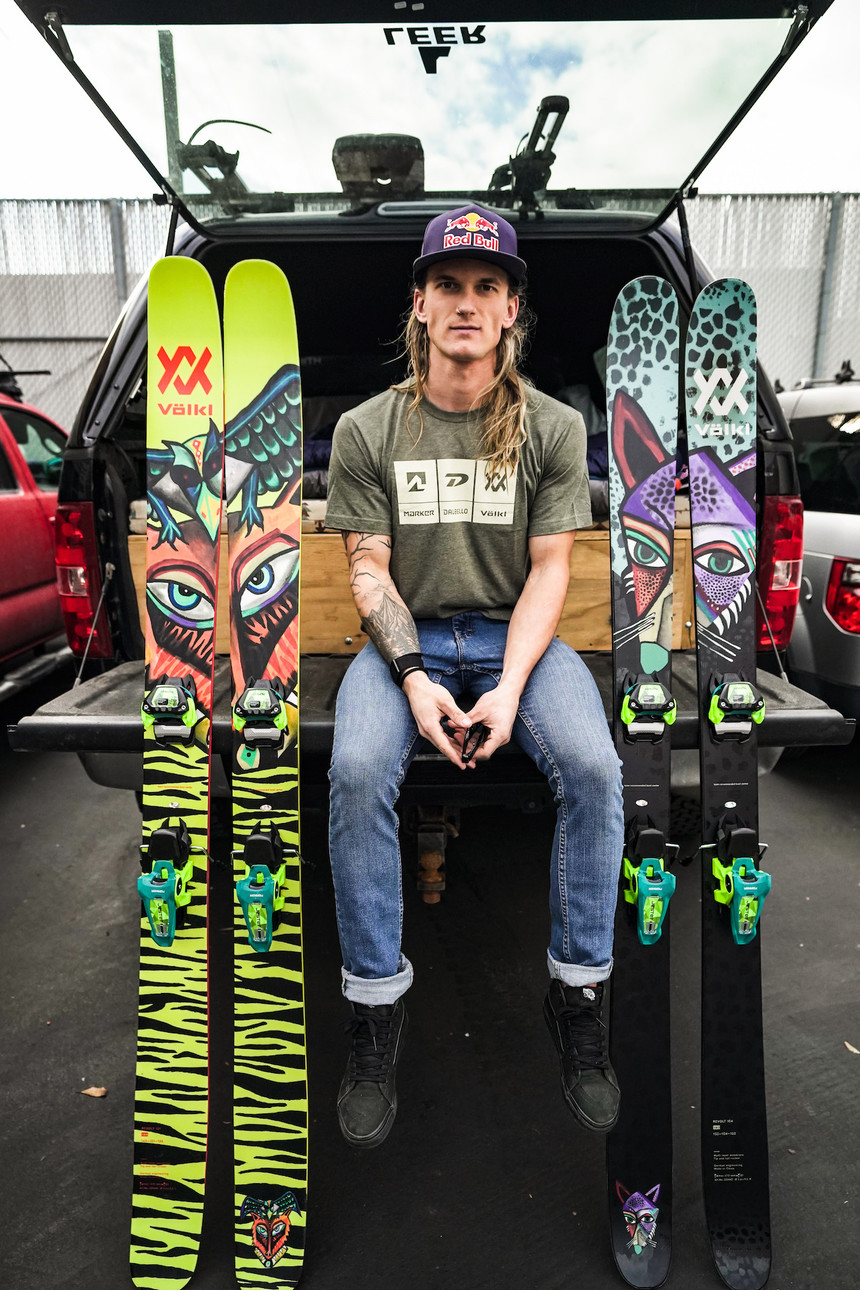 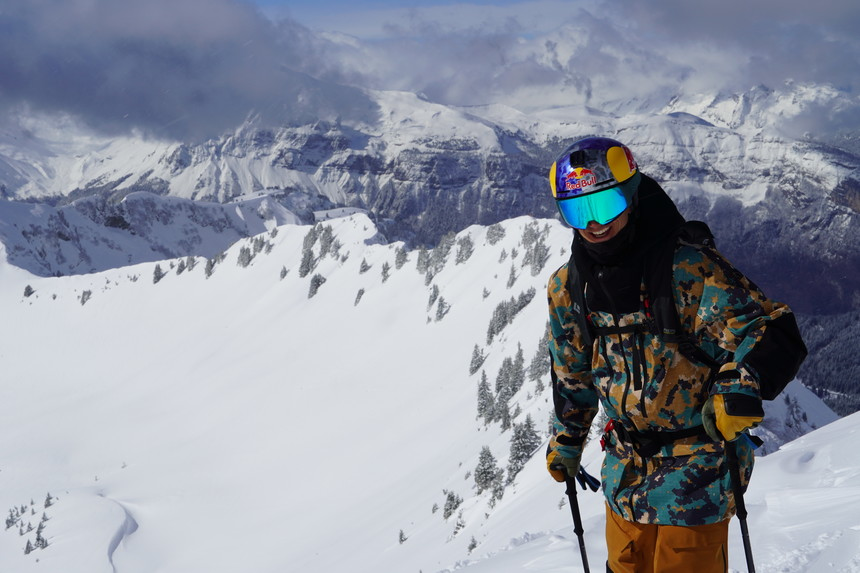 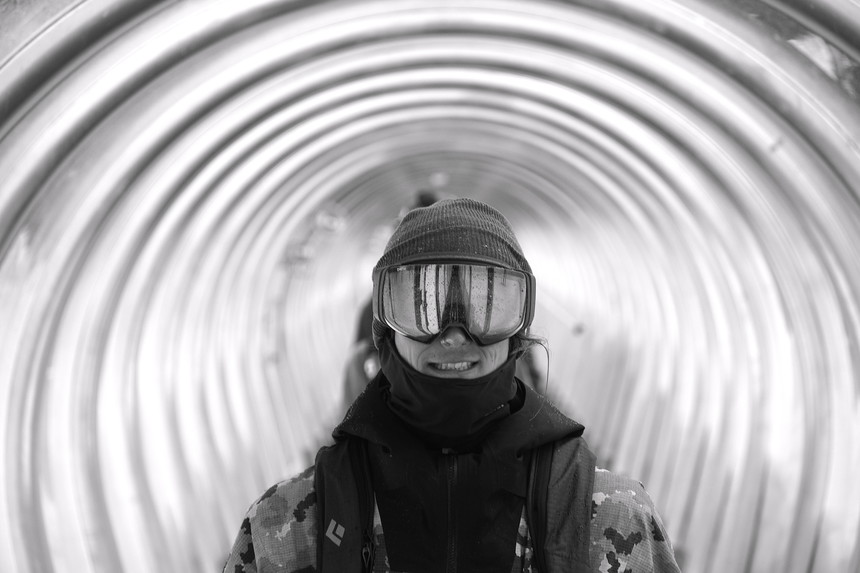 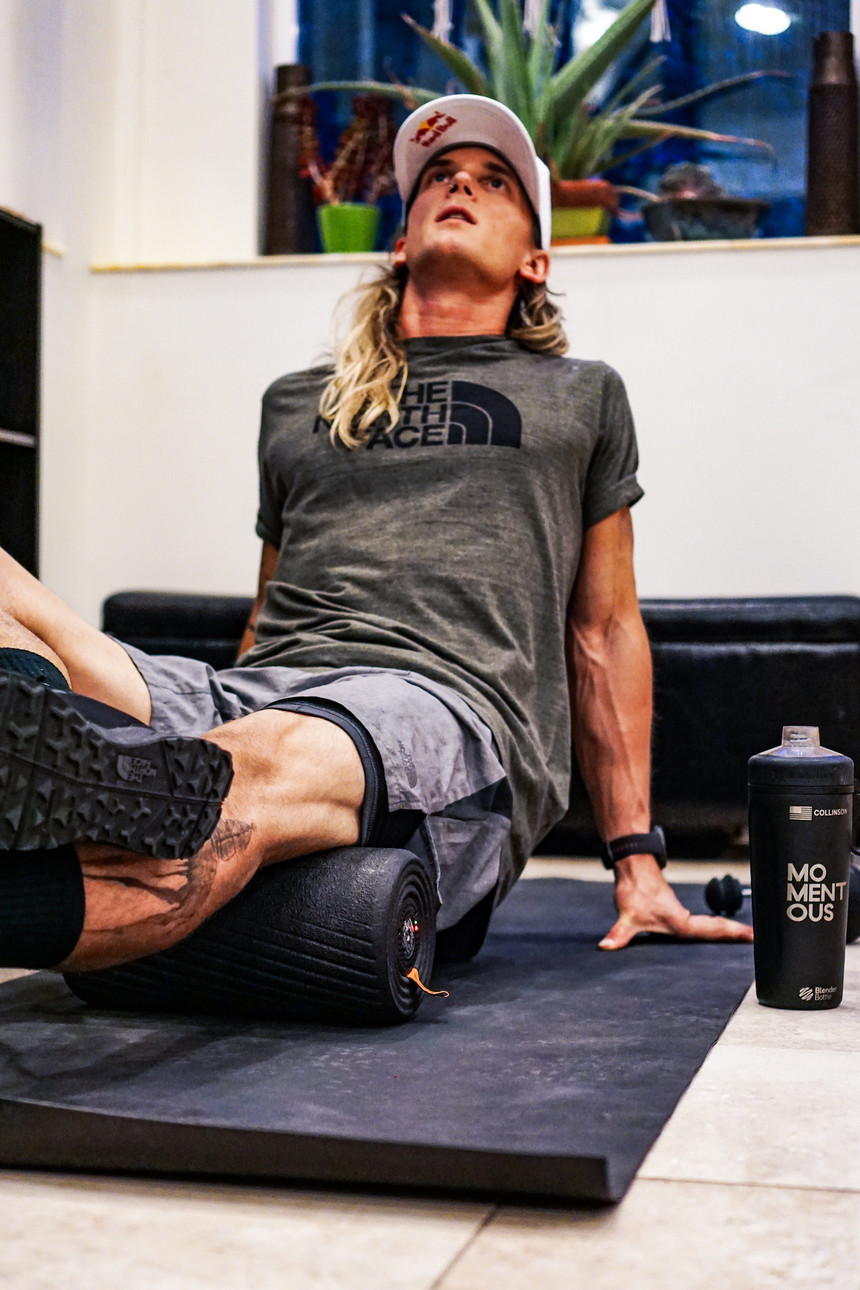 It is really a piece of good news and Johny Collison is one of my favorite skiers. His team is also good and he is really talented. find out this here The videos you have shared are really good and I like these videos.

JOHNNY COLLINSON I admire you. I am very glad that you found a new team. I hope the results will continue to be good. Many times I was at your races. The main thing is that you support a healthy lifestyle and advise everyone to get a lot of excitement. I don’t really like to skiing, but I enjoy watching miamiclubcasino reviews on RocketPayz. Thank you for the opportunity to be a little closer to you.

According to Buckrail News, a Bison charged and gored a Colorado man in Yellowstone on Monday. The man was with his family on the way to visit Giant Geyser at Old Faithful when a bull bison advanced on and charged the group. The park released a statement saying that the family failed to leave the area upon realizing that a bison was nearby, and the bison charged and gored the man who sustained injuries to his arm. The man was brought to Eastern Idaho Medical Center where he will undergo