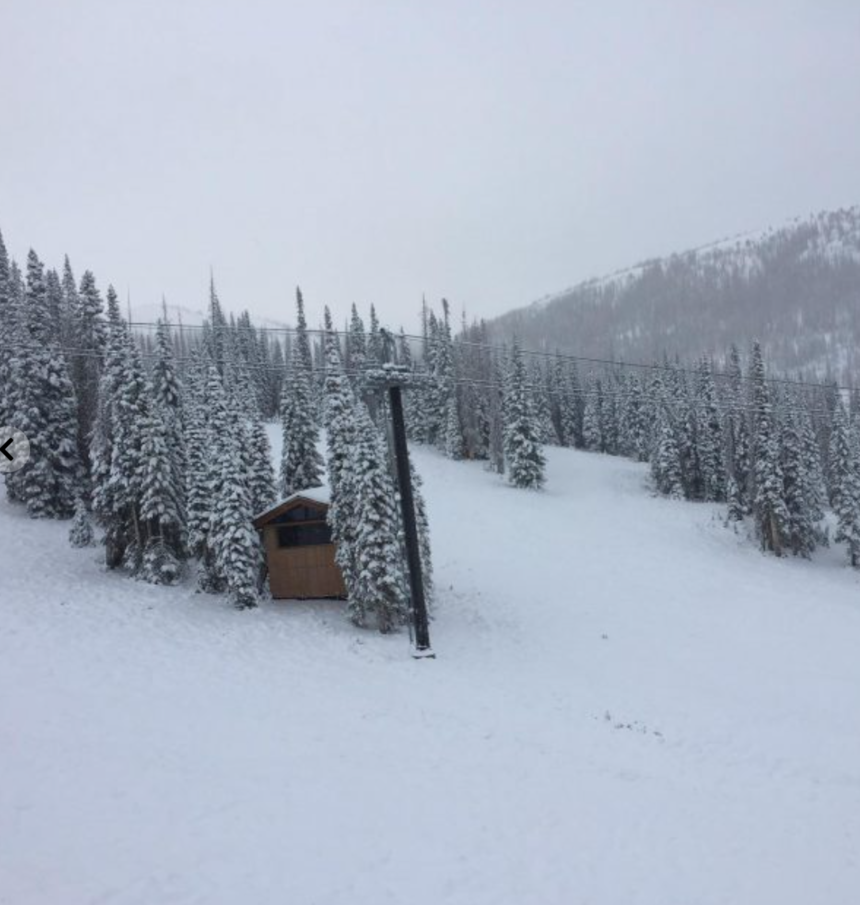 The race for first resort to open is over, and Wolf Creek ski area outside Pagosa Springs, Colorado has won. While Loveland and Arapahoe Basin are usually some of the first, a couple of big storms brought 22 inches of snow to Wolf Creek this past week, allowing them to start turning lifts for the season this Wednesday. The resort has decided to operate under a soft opening plan in order to test out new COVID-19 protocols to keep resort staff and guests safe. Currently, only lifts and restrooms will be open to the public while the resort gets a feel for how the season will look. The mountain announced that it will release a complete schedule for the season on November 1.

Although the snow may have started to pile up, other mountains also hold concerns about opening in the wake of the pandemic. Arapahoe Basin COO Alan Henceroth warned that if Summit County’s number of cases were not contained soon, the season may not begin at all. A-Basin has a current operating plan in place, but Henceroth shared concern that if the number of cases continued to increase, it would have large effects on the ski season and encouraged people to wear masks and continue social distancing.

Even though Wolf Creek may be the first in Colorado, Mount Norquay in Banff, Alberta and Wild Mountain, Minnesota opened this week. Other resorts aren’t far behind with Loveland projected to open soon, and Winter Park, Killington, and Mt. Rose following closely. While there’s not much snow in the forecast, colder overnight temps should help with snowmaking for some of these mountains. In the meantime, we’ll be doing our snow dances.