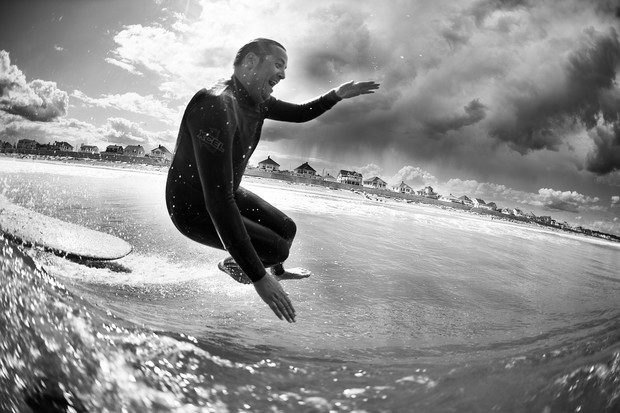 Brian Nevins discusses how his career got started and what it takes to make it on the East Coast. Brian Nevins photo.

Back in 1999, New Hampshire Native - Brian Nevins decided to combine his passion for surfing with his love of photography. This hiking, riding and surfing adventure junkie has one goal: to share the moment. The freelance east coast photographer has traveled all over the world - from Alaska, to Nicaragua photographing people, nature and action sports.

Nevins’ assorted portfolio continues to diversify as he delves into different disciplines and stories. Nevins has put an emphasis on cold water surfing, specifically during hurricane season on the East Coast. His photos capture the frigid temperatures as well as massive swells that winter surfing brings.

It is unusual for action sports photographers to come out of New England and the East Coast, so we thought we would reach out to Brian to learn about how he made this dream a reality. Nevins gave us some valuable tips regarding how to make it in this competitive space. Check out the full interview below if you have any need for career guidance or inspiration. 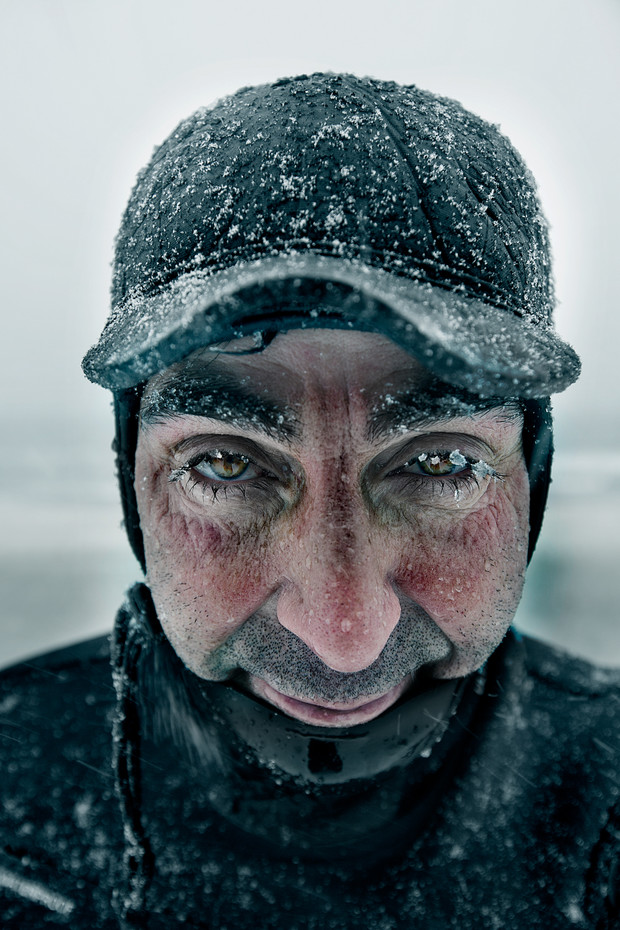 Nevins gets up close and personal with cold water surfers. Brian Nevins photo.

Surfing came first for me, I didn’t find photography until I was 19. A really good mentor of mine told me if I was going to travel and be a surf bum I should try taking photos at the same time. Glad I listened.

I started my career while I was in photography school. I was assisting a photographer named David Pu’u who I admired, he helped push my name out in the beginning. I spent those first years assisting various celebrity photographers while managing a studio in West Hollywood. During this time I learned valuable lessons while paying for my macaroni and cheese.

It took time and a lot of work to get the career going. Those early years consisted of sleeping on floors and in my truck.   It’s a hard career to get established in and it takes time if you want it to last. It’s a big disappointment to a lot of people who come to realize that just because they take good pictures doesn’t mean they get work.

What does cold water surfing mean to you? 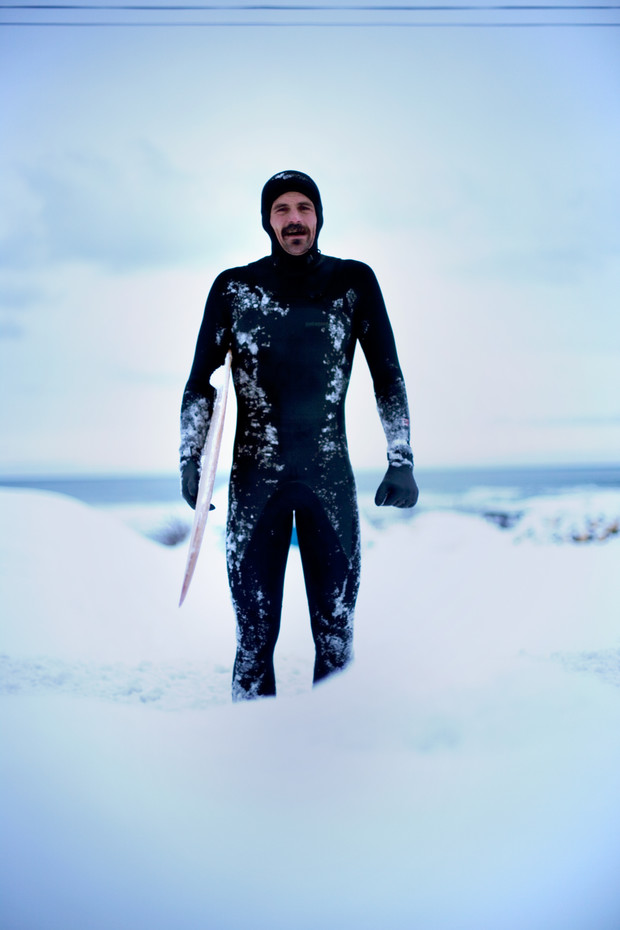 A surfer stands in a foot of snow post surf. Brian Nevins photo.

It means swell season! It’s 2016 and honestly if someone is trying to sell you on how tough they are because they surf in the cold, they just want the image. Wetsuits are so good now surfing in the cold isn’t the pain it was when I was younger, so these days it’s a welcome time when the temps drop because it just means waves are on the way.

Did you have to seek out companies or were you usually approached by them when starting out? 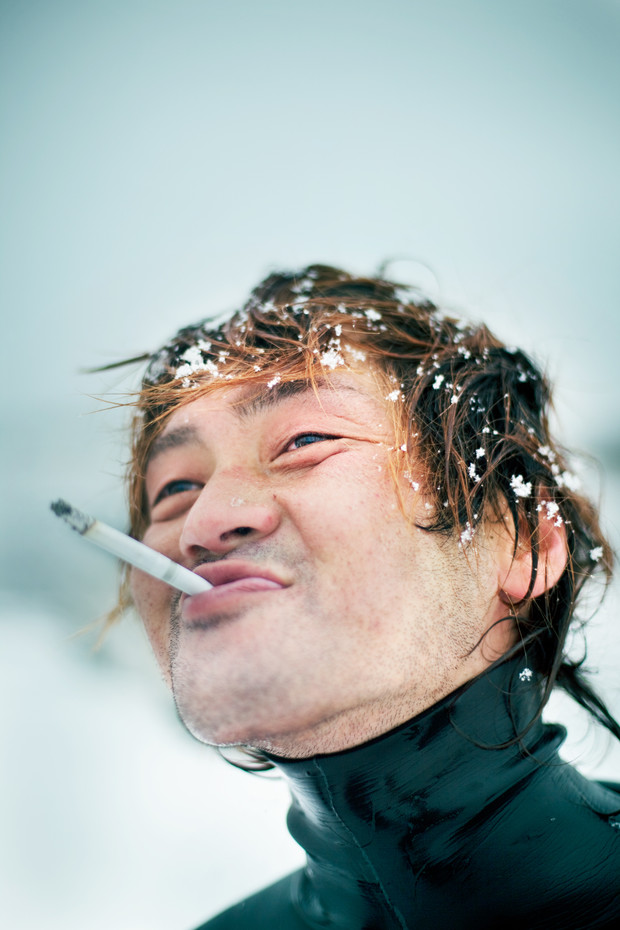 I have had to seek it out since day one and have to keep up the seeking every waking minute. It’s a competitive market and since the digital revolution not to long ago, it seems as though everyone is a photographer and they all want to give their work away. I’m constantly trying to keep my shutter firing on personal work to not only attract new business, but to keep myself inspired and on top of my game. It’s just like sports, you need to work hard for game day.

How do you think building a career out of surfing on the East Coast differs from other places? What are some of the challenges and benefits? 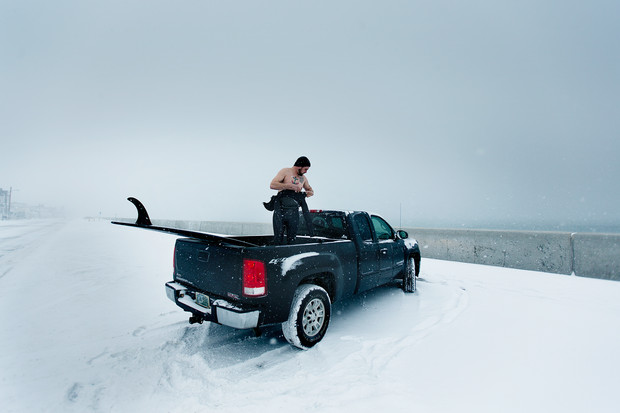 Well, it depends where you live. I lived in California for about ten years while I launched my career and didn’t get to move home until I felt I didn’t need to live anywhere specific. It is definitely hard staying in the mix of networking living in New Hampshire, but I’ve traded the ability to make more money for a better life, which was more important for me.

As I get older, the idea of living in the city just doesn’t seem right. Some of the biggest careers have come from New York and Miami though, and in the action sports world I look at success stories like Cole Barash, Nick LaVecchia and Matt Clark who don’t come from any big cities but have made a huge name for themselves. I think it always boils down to drive and desire, where you’re from shouldn’t stop you!

What are some of the things you never leave behind when shooting on the East Coast? What’s your ideal setup for a shoot? (Time of day, on land or water, etc.) 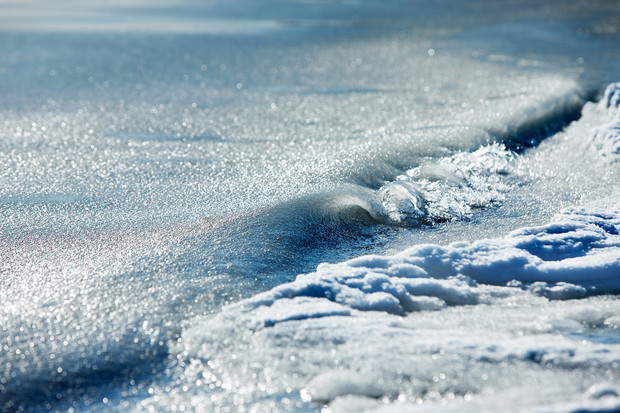 Well… camera and memory cards. Forgot both before and it really doesn’t help the “take photos” part out. Time of day.. whenever the story is happening. I love the mornings and evenings but the most important part of photography is telling the story and the story rarely happens during good light, so it’s best to learn how to take good photos no matter what time of day it is.

The most important part of photography is telling the story and the story rarely happens during good light, so it's best to learn how to take good photos no matter what time of day it is.

What’s your favorite project that you have worked on? 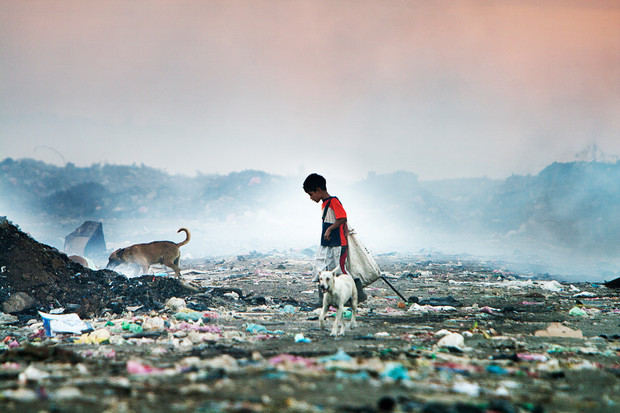 I guess my La Chureca stuff, it’s an ongoing personal project I’ve been passionate about for over 8 years now. I’m big on using my lens for change and still hope all the years of being down in Nicaragua make an impact. I’m hoping to drive a print sale campaign soon to raise money to put a few of those kids through school!

What are some of the fundamental differences between shooting cold-water surfing opposed to warm water, aside from water temperature? 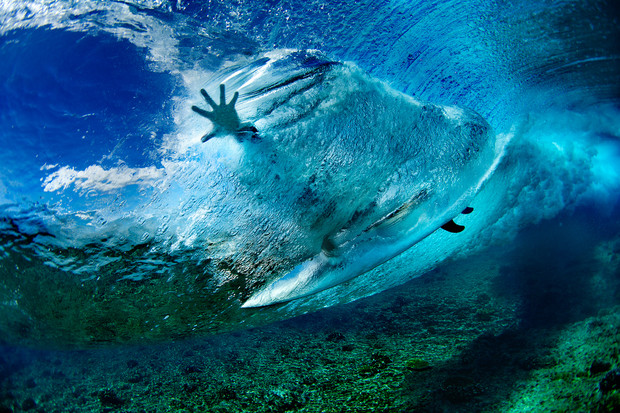 Though cold water surfing is what Nevins got his career started, he does do shooting in warm water as well. Brian Nevins photo.

Well, you certainly go into the same. People are surfing in all temps because they love it and the idea is to capture the spirit of wherever you are and get others to feel what it’s like to be there. I think since I was raised surfing in colder temps those images come across with a bit more of a personal touch because it’s home to me.

What’s your favorite location to shoot on the East Coast, and why? 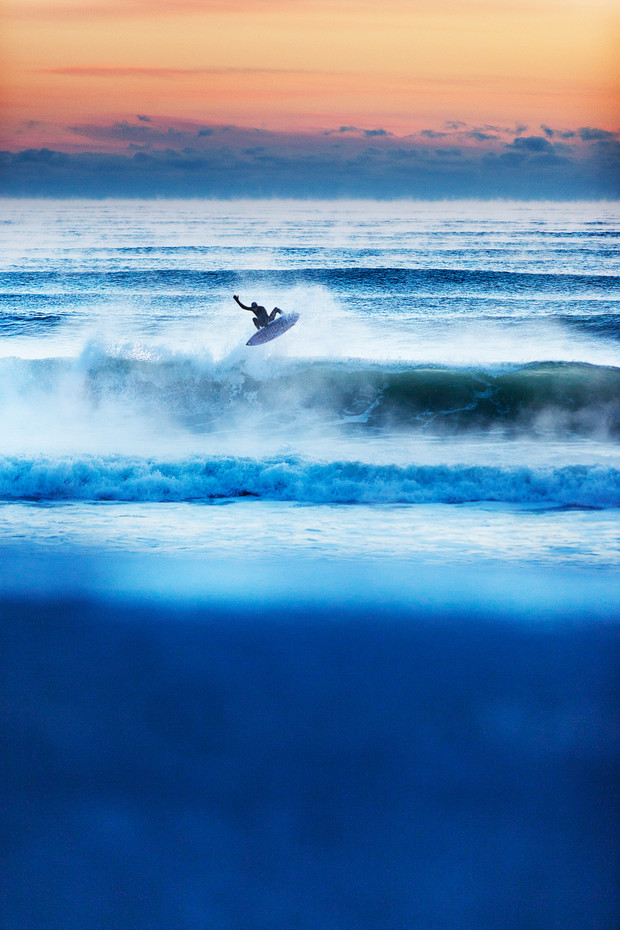 The ocean. Anything more specific than that will just get people riled up! Haha ;)

Any trips/shoots coming up that you’re especially looking forward to? 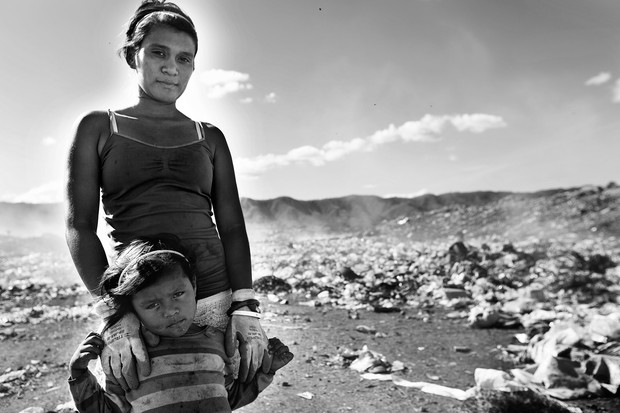 I just got done with 4 weeks on the road for some great jobs that spanned from David Ortiz, to Cannondale MTB and Pro4 truck racing. As amazing as each job was, I’m looking forward to just being home and catching some little summer waves the next couple of days!

Any advice you would give someone in terms of making it on the East Coast in the surf industry, a place that is not necessarily considered an action sports hub? 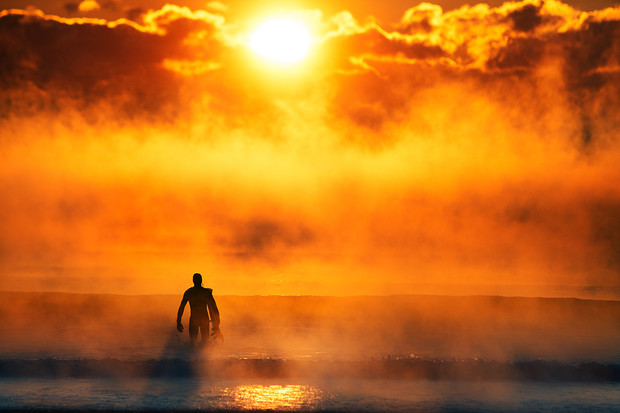 Just go for it if you want it! Like anything great in life you will have to work at it, sacrifice for it and earn it. If you don’t then you probably didn’t want it that bad. I’d say Kelly Slater knocked that east coast moniker down when he became the legend he is being from Cocoa Beach. It’s got nothing to do with where you’re from and everything to do with how bad you want it.

Storied big wave surfer, Marcio Freire, 47, reportedly died yesterday afternoon after losing consciousness during a wipe out at Nazaré. Freire has been on the big wave scene for decades and is considered one of the pioneers of surfing Jaws, one of Hawai’i’s most formidable big wave spots. Portuguese news outlets are reporting that after spending much of the day paddling into waves under his own power, Freire began towing into waves as the swell picked up. According to he elected not to use an