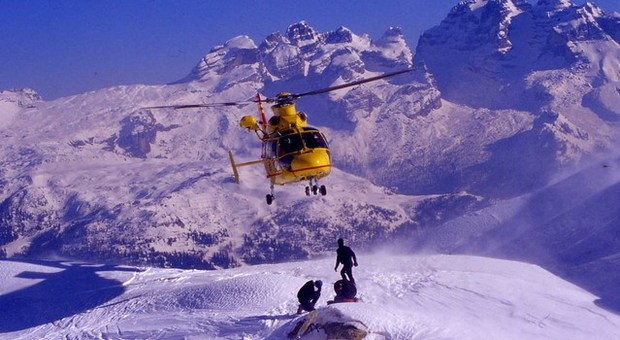 French ski instructor, backcountry extraordinaire, and heli skiing guide Nicolas Gaide, 43, sadly passed away after a horrendous accident while attempting to ski Mont Miravidi on the Italian-French border. The father-of-one had been a guide in the Alps for over 25 years when he passed away.

Gaide and other instructors, guides, and mountain professionals were attending a safety training atop the 3,000m (9,842 ft) peak when the incident occurred. Gaide quickly realized that a bag was missing and rushed back to the helicopter which unknowingly took off with the instructor caught in the cargo netting. Unable to make contact with the pilot or hold on to the netting, Gaide tragically fell hundreds of feet to his death on the French side of the mountain where his body was later recovered. He was well-known for his geniality on and off the mountain, consistent smile, and positive attitude.

Our condolences go out to the friends and family of Nicolas Gaide, another avid mountain professional gone too soon. We hope you all stay safe out there. Very informative blog.
We provide 24*7 service to our customers, so anytime and anywhere USA residents can contact with us or Call Yahoo Customer Service Representatives.
For more info. https://mail-customer-support.com/call-yahoo-customer-service-representative