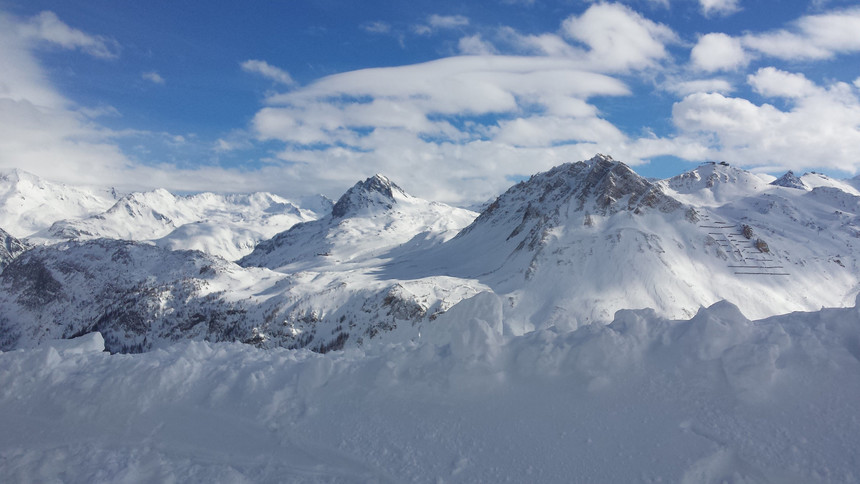 Tignes (above) has been pounded by snowfall recently. Photo: Courtesy of Marianne G/Flickr

Multiple feet of snow have fallen in the French and Swiss Alps, and next week looks to bring another 2 to 4 feet of snow and rain as winter storm Eleanor continues to batter Europe.

Hurricane force winds from Storm “Eleanor” slammed into northern Europe Wednesday 100 MPH winds, significant storm surges and several feet of snow for the French and Swiss Alps. To date, the snow totals have been gargantuan for much of the Alps.

Over 2 feet of snow was reported at the Chamonix ski resort. Aspen local Jimmy Rogers who currently is in Chamonix texted me “The seasons start was one of the best in 20 years but now heavy snow then rain has turned the Avalanche risk to 5/5 and shut things down.” 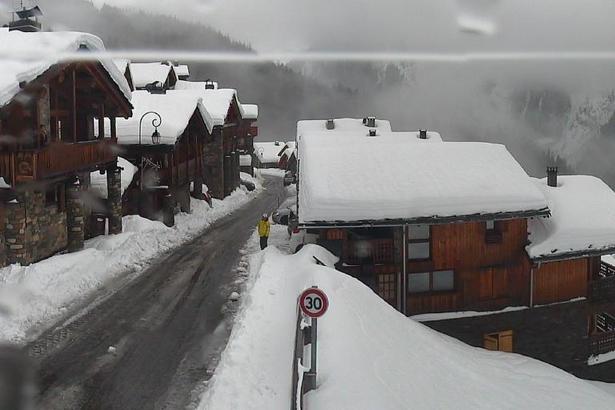 A webcam of the fresh stuff from Sainte Foy.

Titlis-Engelberg in Switzerland is reporting a 188-inch base at the summit. Nax Valais ski area in the French Alps is reporting 39 inches in the past 24 hours and 76 inches in the past 7 days.  Also reported is 71 inches in the past week at the Sainte Foy-Tarentaise Ski resort in the French Alps. In searching historical snow data it appears that December featured nearly 15 days of measurable snowfall with the highest amounts coming late December through the current period. Many resorts in the French and Swiss Alps are near or above the100-inch base benchmark at the summits. Much less snow has fallen at low elevation terrain or resorts including rain at the bases.

But, as alluded to by Rogers, the plethora of snowfall hasn't been all positive.

Searching various sites today shows many ski areas are closed or have limited terrain open due to high avalanche danger. And, beyond ski closures, the storm has caused tragedy. A few days ago a skier was killed by a falling tree in Chamonix, and according to the BBC, two others were killed in the Basque region of Spain when they were swept away by a very large wave. 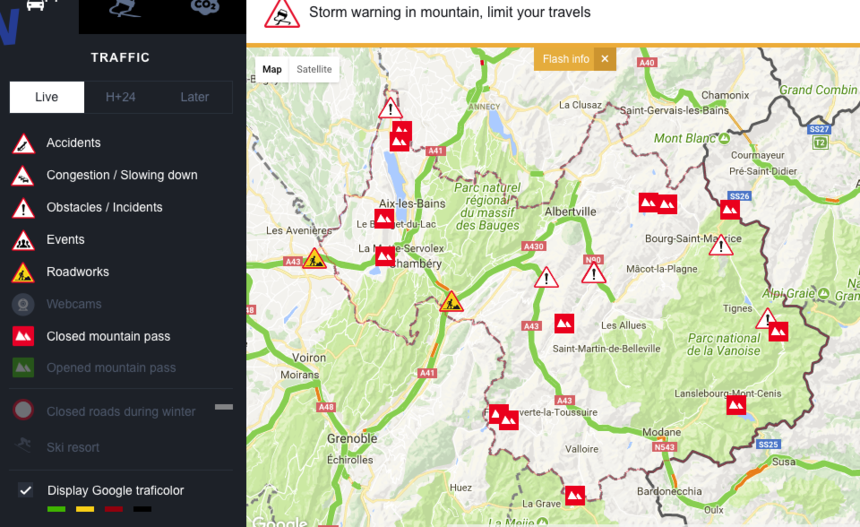 At present multiple mountain passes are closed throughout France.

Looking ahead, additional feet of snow are possible in the Alps favoring France and Switzerland in the next 7-10 days. Warmer temperatures may keep mixed precipitation at the bases with snow at upper elevation resorts. Temperature models stay relatively warm at lower elevations with a general cooling trend during the middle-to-end of next week. Many roads are currently not passable in the French Alps this morning. 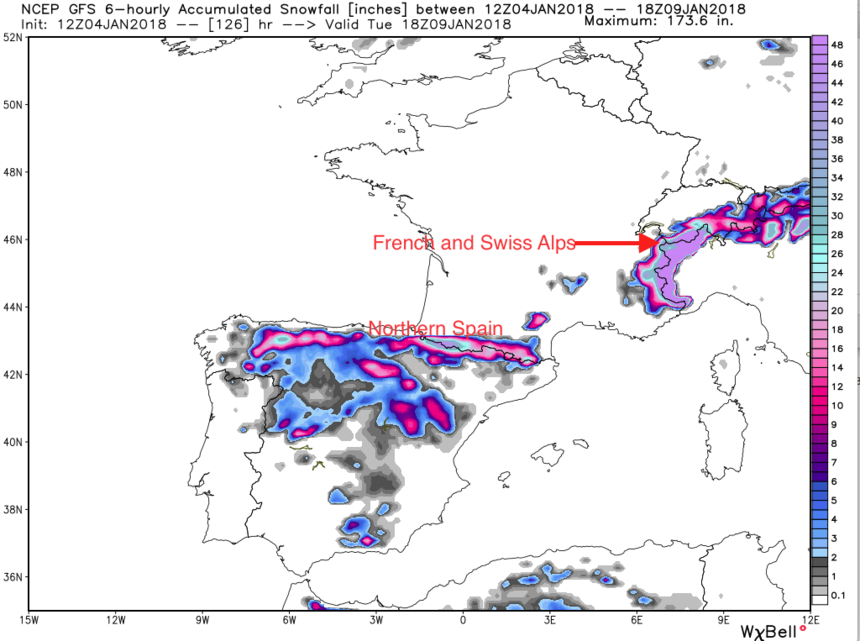 There's no relief in sight for the Alps. Photo: Courtesy of Weather Bell

The weather models for these regions are showing significant high elevation snowfall in the next 7-10 days. Below is a map showing significant snowfall in the French and southern Swiss Alps through the middle of next week. The areas in pink are for the highest elevations per the GFS model in excess of 50 inches (seven-day totals for upper elevations may exceed this). Peak snowfall may come late this weekend through early next week. Other areas of the Alps including Austria and Italy will also see measurable snowfall (lower amounts).

Heated outdoor seating provides another solution to current social distancing guidelines. DragonSeat photo. The great outdoors have made a comeback during the COVID-19 pandemic. National parks have seen record visitors, bike companies are completely sold out, and many restaurants have made large expansions to their outdoor dining options. But what does the arrival of winter mean for happy hour on the patio? While some restaurants are opting for things like semi-permanent heated geodesic