It’s nearly late January, you’ve got the biggest, fattest pair of new skis you’ve ever owned mounted up, a brand new, still clean pair of ski pants, and for once, a scratch-free pair of goggles. You’re ready to get out there and start crushing. “Out there,” however, is not cooperating: it offers only scratching around on your rock skis, punching through, and tagging debris under the snow.

Thanks to social media, an infuriating barrage of deep pow shots saturates your newsfeed daily from people who live where it is snowing—and getting deeper by the day. It’s too much to bear, but on the bright side it can be easily improved. A true ski bum knows what needs to be done: it’s time to hit the road. 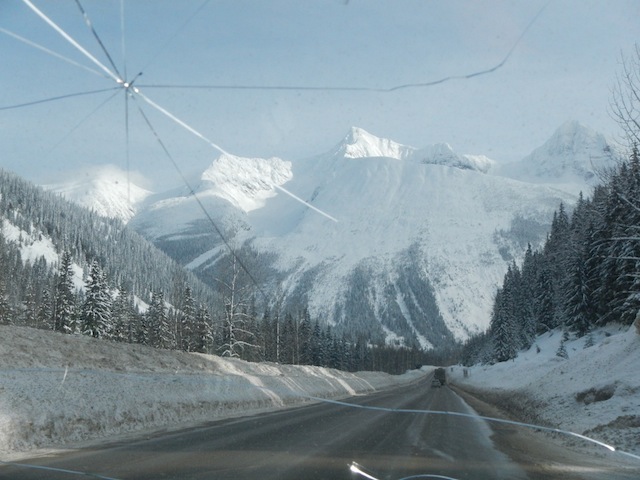 You may even want to pack up everything you potentially need for the season—just in case you like where you end up more than you like where you started. (After all, you won’t have the money to go home, pick your stuff up, and come back after you buy a new season pass at the way better ski hill).

To go in skid style—which you’ll be doing whether you like it or not, thanks to your expendable, low wage seasonal jobs—you’ll be cutting corners everywhere. This means cutting travel costs in half by picking up at least one willing road trip partner. This often turns out to be a person who is more convenient and ready to travel than well-known to you. So by all means, save yourself some pain later on, and ask a few questions to screen potential candidates. Here are some suggestions: 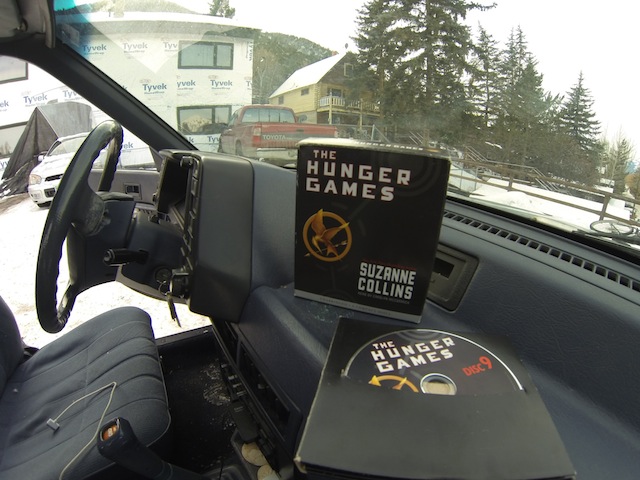 Find out: Does your potential road-trip partner love jam bands and six-hour Phish marathons that consist of approximately one song, while you love Norwegian death metal? Or sappy, catatonic folk ballads, and you still love the death metal? Are you going to be subjected to some fanatical, looselybased in reality, crazed left-wing/right-wing/not classifiable satellite “news” station?

It’s easier to find common ground before you are both cranky and tired from six hours in the car—with eight more to go. Otherwise, someone may end up rocking in their seat, hands over their ears with tears in their eyes. Maybe grab a couple nice books on tape…those teen series are said to be riveting! 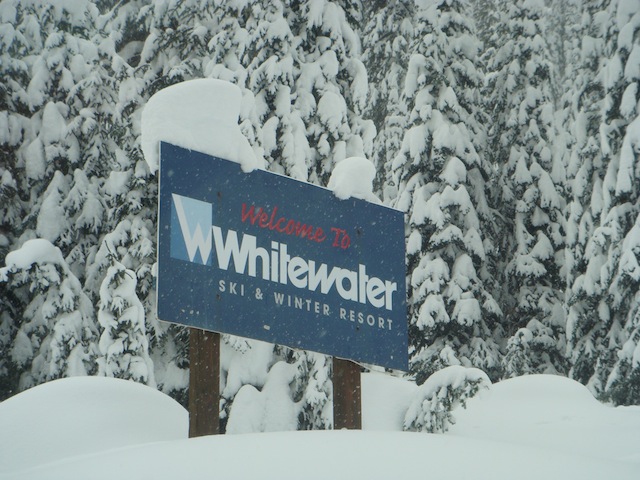 Do you have a DUI? Have you been to jail?

Heading to the Great White North? Canada does not appreciate people with DUIs or criminal records trying to penetrate its borders.  After all, the country is pure like the driven snow.

When they run your plates and passports, the border agents will see what you and your friend have been up to, and if they don’t like said records, a U-turn will be in order. So, if your road trip buddy has a DUI, you’re screwed. Unless it’s your car, in which case, you can keep going while he/she hitches to the nearest town with an airport or bus to get themselves home. Hey—at least you saved a little on gas while your partner was with you. 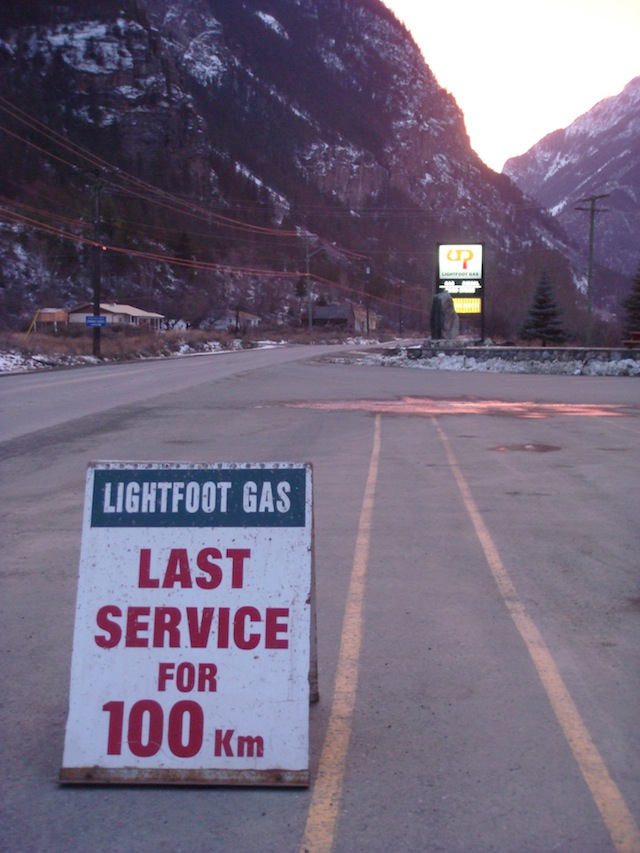 Do you have ample cash?

Does your potential road trip partner actually have cash for gas and beer and food? Make sure you are not going to be traveling with a one-way sponge who has decided he’s entitled to free or discounted passage on your hard-won dishwashing/bussing/landscaping earnings. 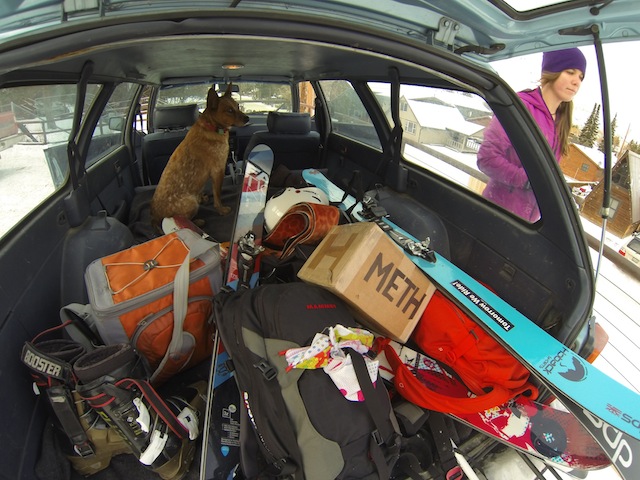 Will there be drugs traveling on the trip?

Be sure to ask this question—getting thrown in jail in Utah for someone else’s secret stash is not going to be good on any level for you—and it will definitely preclude future trips to Canada. Seriously. Sometimes the Border Patrol drills out the panels of your car just to have a look around. So stashing things is probably not really worth it now, is it? 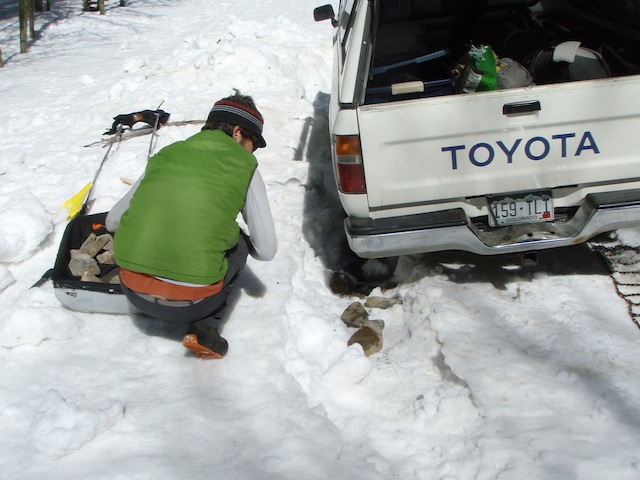 Are you an AAA member?

If you are in the income bracket known as ski bum, you probably think you can’t afford the AAA membership fees or some kind of cell-phone roadside assistance program.  Yet chances are you’re driving just the type of vehicle that will likely need—and utilize—the benefits of AAA. If you blow your whole road trip budget because the trip vehicle got stuck in a snowbank on the backroads of northern Montana or had mechanical problems and you had to pay for a 70-mile tow, your powder dreams will become dark pools of bitterness when you head home, broke in defeat.

Can you actually ski? And do you know what you’re doing in the backcountry? Chances are very high you’re going to do most of your skiing with this driving partner, because it is hard to split up in a strange place where you both only know each other. Don’t let your desperation to split gas money on a 2,500 mile trip get the better of your ski partner pickiness. Find someone who skis—and parties—at your same ability level. 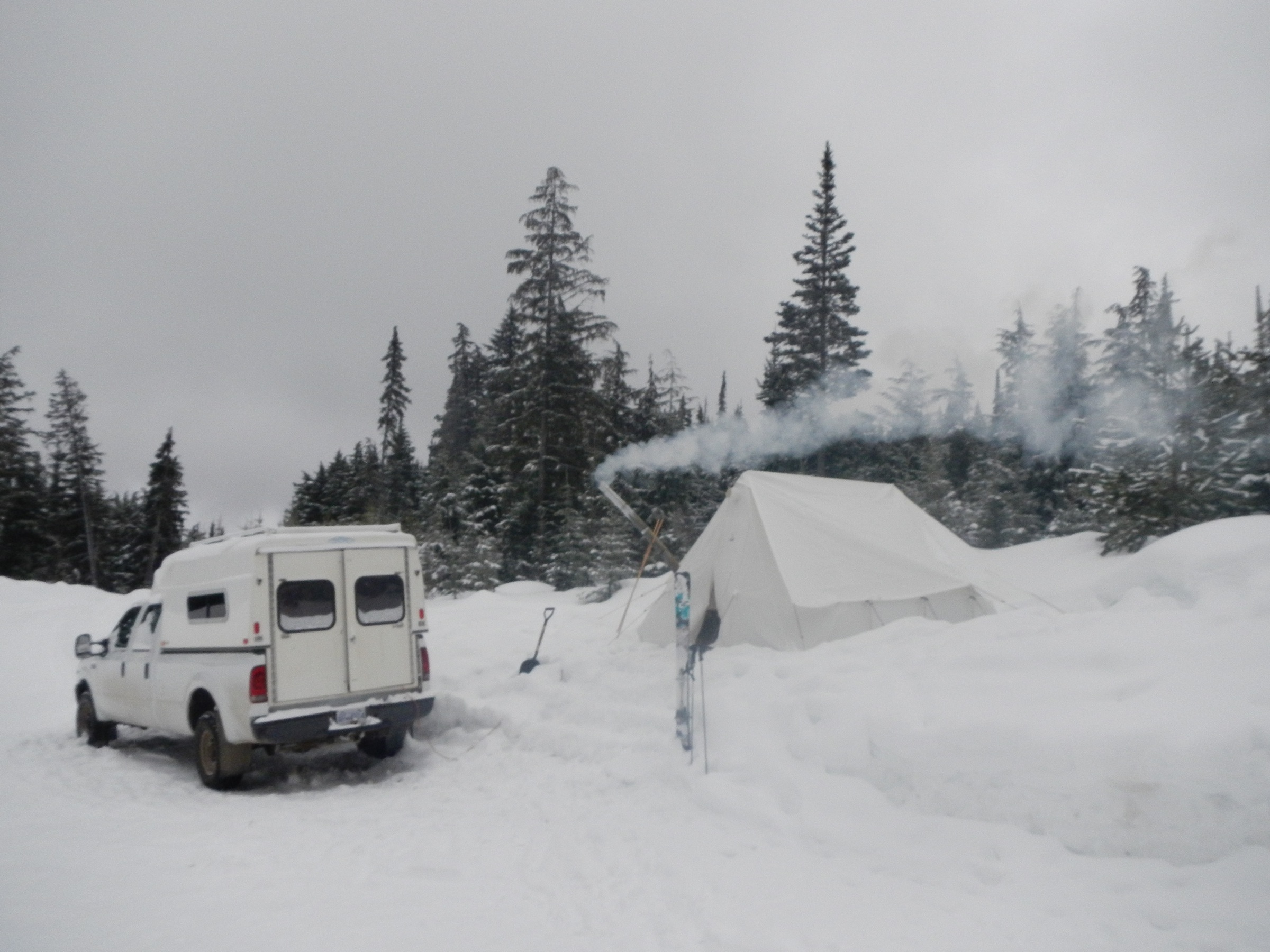 What kind of car are we taking, exactly?

Not only do you need the right person, you need the right vehicle. If your potential road trip partner promises that his 15-year old diesel farm truck with a makeshift camper gets at least 22 highway miles a gallon, you should realize the thing would need NASA-level upgrades for that to be possible. Consequently, it’s simply not true. You could end up driving to Revelstoke at eight miles a gallon, hemorrhaging money, which would defeat the point of partnering up entirely. 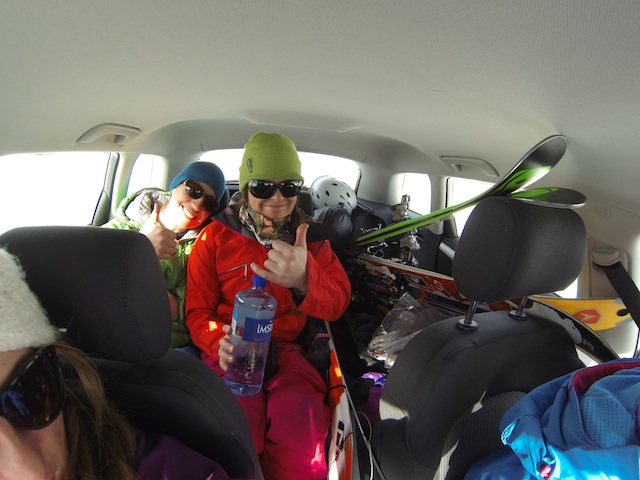 Are you willing to do laundry?

At least attempt not to be a stinky ski bum. No one likes your stench. If both parties at least start out the trip showered and with clean clothes, you’ll probably be in decent shape going forward. This is also important beyond the confines of a car for your skid road trip: The lower impact (olfactory and otherwise) your crew has, the better your chances of making friends and scoring couches-for-beer-and-doing-the-dishes-lodging. Which should be your goal, you bum.

From The Column: The Dirtbag’s Guide to Getting Shit Done

Fixing a Flat - The Dirtbag’s Guide

The Ultimate Guide To Setting Up Your Own…

The 6 Things You Need to Survive Ski Town…

Surviving the Off-Season - The Dirtbag’s…