TGR has been hosting The North Face Photo Contest every winter for the past five years, with the goal of finding the best amateur ski & snowboard photographers across the US & Canada. This year's contest, which celebrated The North Face's storied Steep Series line, garnered over 160 entries, with some truly incredible photos and one heartwarming story attached to memory of one of the winning photos. Check out this year's awesome field of entries! 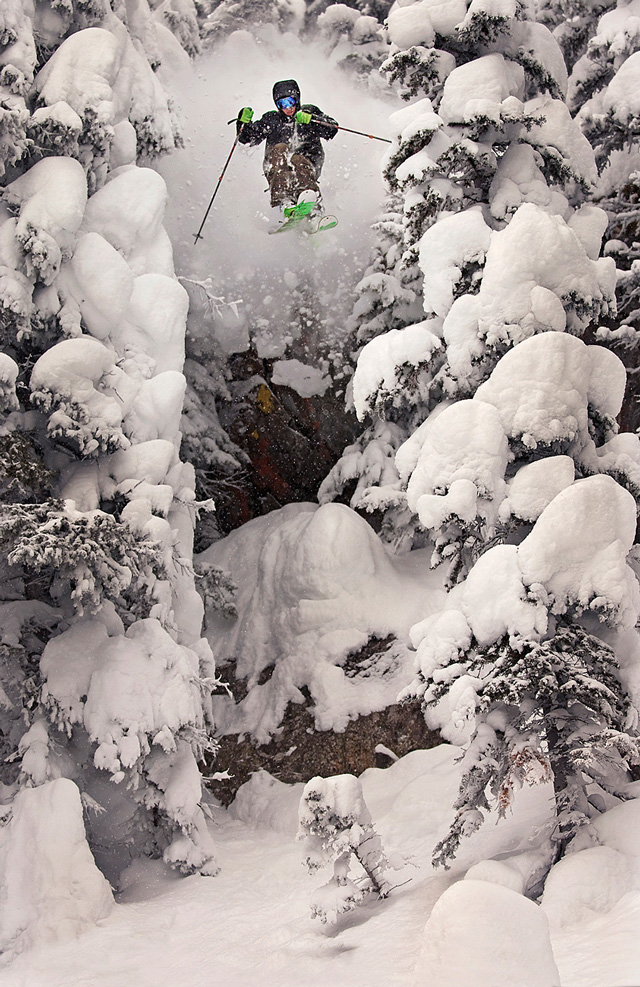 Colorado's rediculously bountiful snow year set the stage for the winning photo this year, brought to you by photographer Ned Cremin and skier Brendan Wu, backcountry partners who collaborated for an incredible shot that makes the Steamboat backcountry look like Japan. "It had been dumping all week in the Steamboat backcountry and continued heavy throughout that day," Ned said. "We rode several deep lines before spotting this launch through the trees. Brendan had to thread the needle on both his approach and landing, while also having to pass through the White Room. I was able to capture him right as he emerged, cleared for flight." 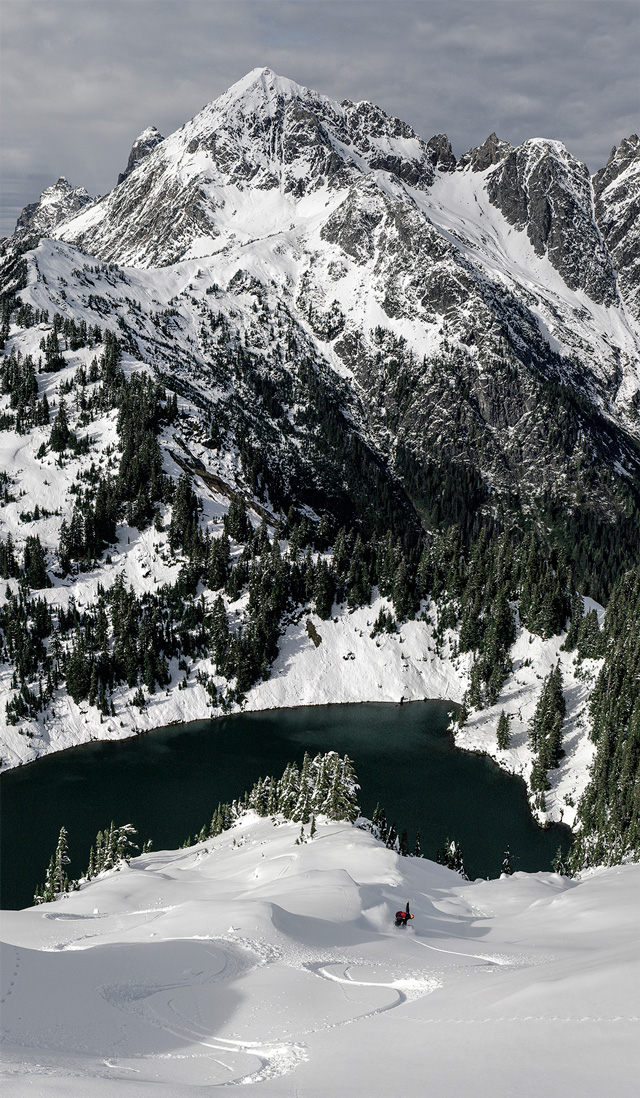 Despite a slow start to the heart of the season in the Pacific Northwest, Western Washington University students Cory Tarilton and Jacob Mandell were still able to make magic happen in the Cascades' early season. "Early season in Washington State would be a bit of a misnomer this year. We're sitting here, after Christmas, still waiting for the 'season' to start. Ski areas are open but many resemble ice rinks, while storms continually come in just above ski area elevations. This picture is proof that those who try and know where to look, are rewarded with the goods."

Best of the Rest

Despite the contest prizes only being available to entries from the US & Canada, The North Face Photo Contest received a number of outstanding photo entries from around the world, from Macedonia and Sweden to the British Columbia backcountry and right here in our own background in Jackson Hole. 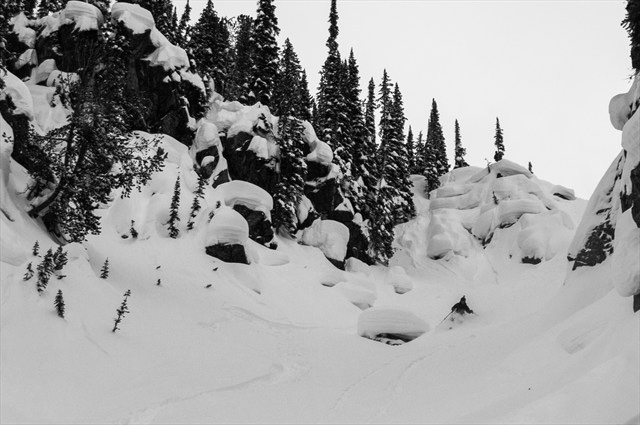 "This is the last run of Alexandre Cauchon-Beauséjour at Fairy Meadow hut, in the Canadian Selkirk, after a week of deep backcountry powder, trees and pillow run and most of all good time with friends. We were looking for those pillows all week, and after 90cm over night, we finally went for it at the last day." 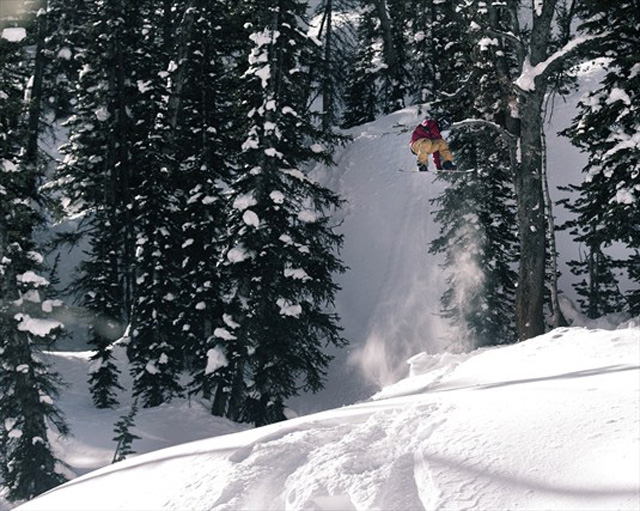 "Cam Fitzpatrick soaring high in the Wyoming backcountry near Togwotee Pass on a early winter morning." 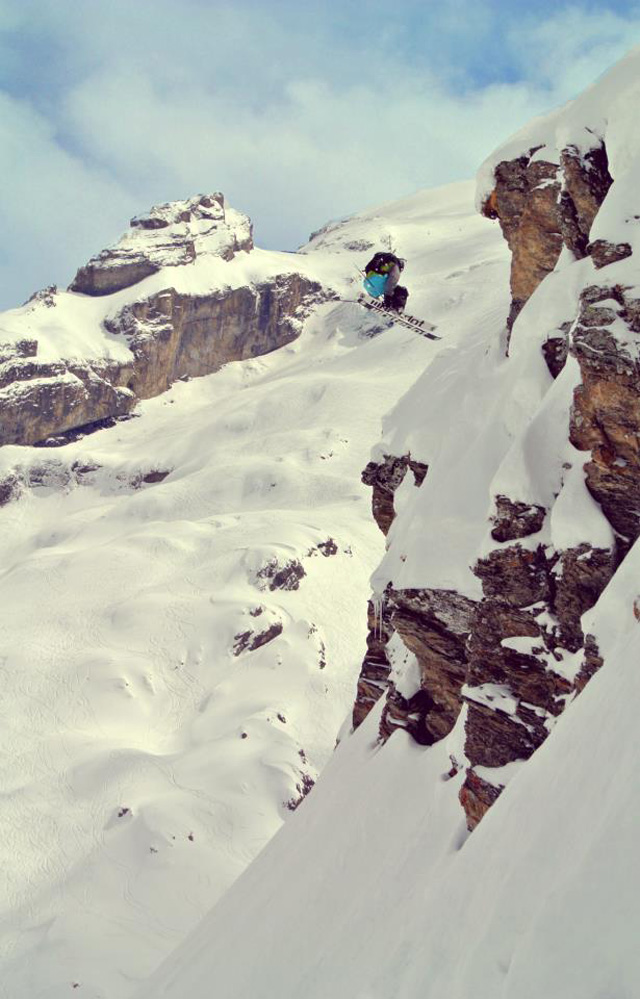 "360 Japan out a cliff in Engelberg, Switzerland. My previous girlfriend took this photo. This is the 2nd try. The first try was the day before this photo was taken and I dislocated my shoulder really bad and was in A LOT of pain in this try. But I really wanted to get a clean photo on a 3 out of this cliff and I'm happy the way this photo came out." 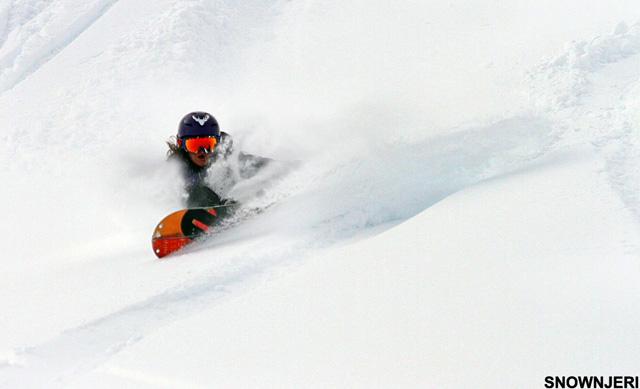 "Made during the seasons first powder session in Popova Shapka in Macedonia on 26th of January 2014, splitboarder Ellen Zellen hammers a turn in the fresh snow!"