Over the last 48 hours Sammy Carlson has logged 24 of them floating, launching, spinning and flipping in the backcountry.

We timed it perfectly, rolling into an epic zone right after a snow storm and scoring blue skies.

There were a few features that we spent some time building, but most of the stuff he hit natural. 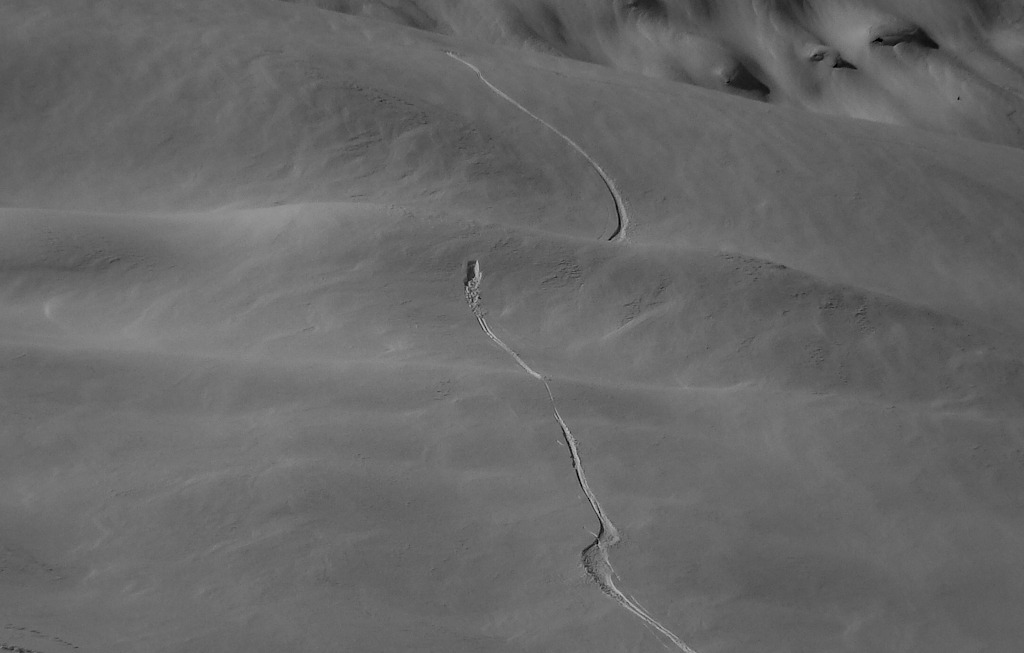 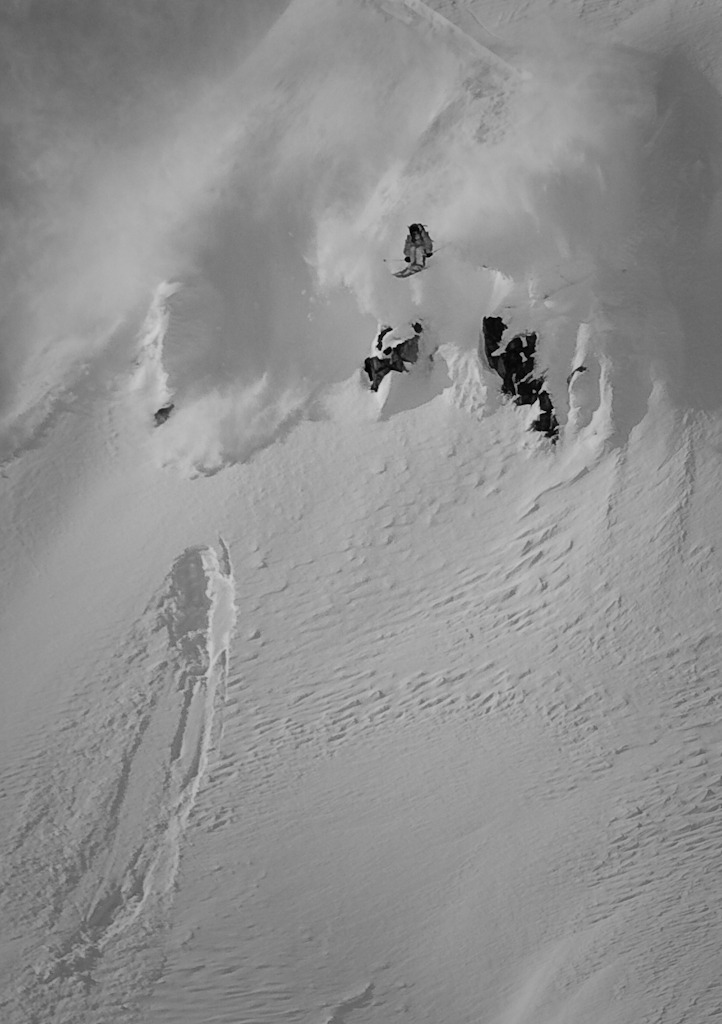 **Sammy warming up on a freeride lap** 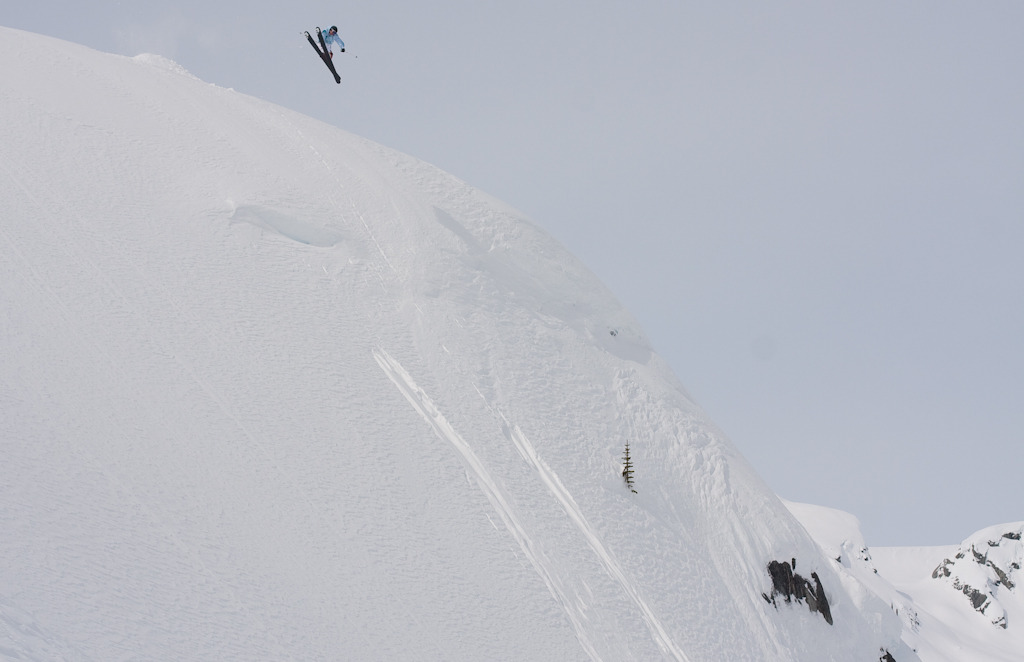 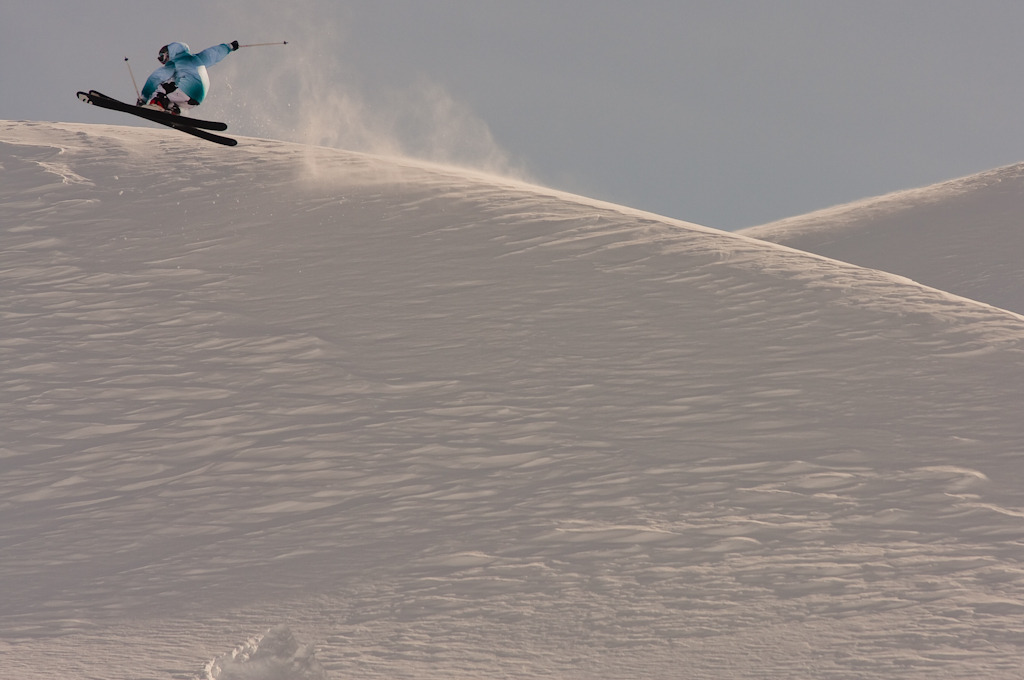 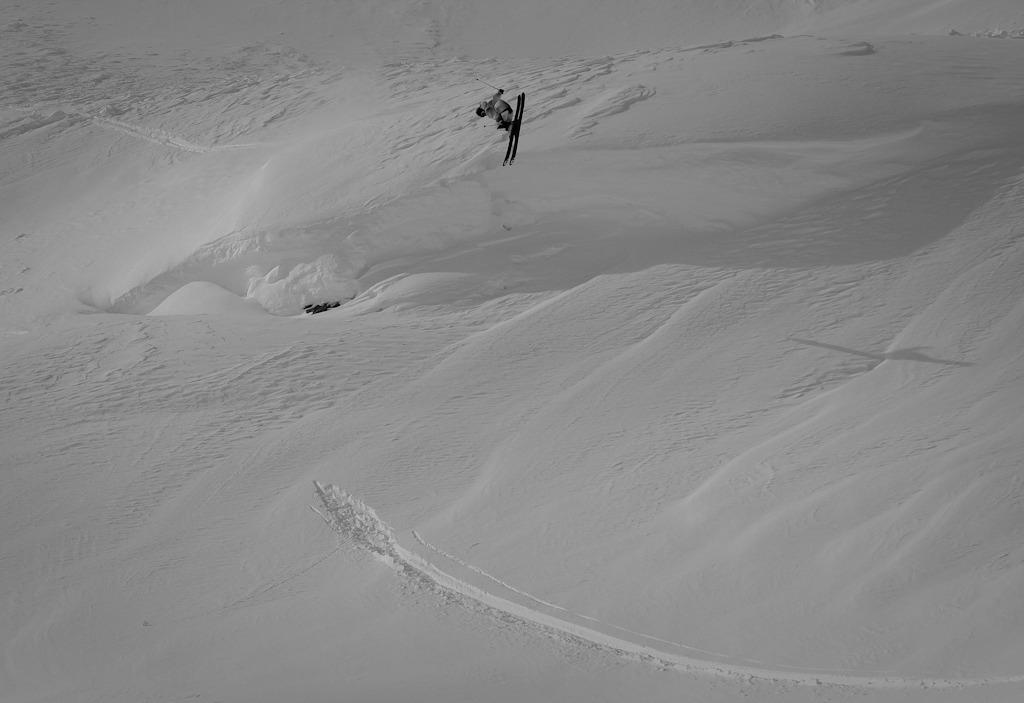 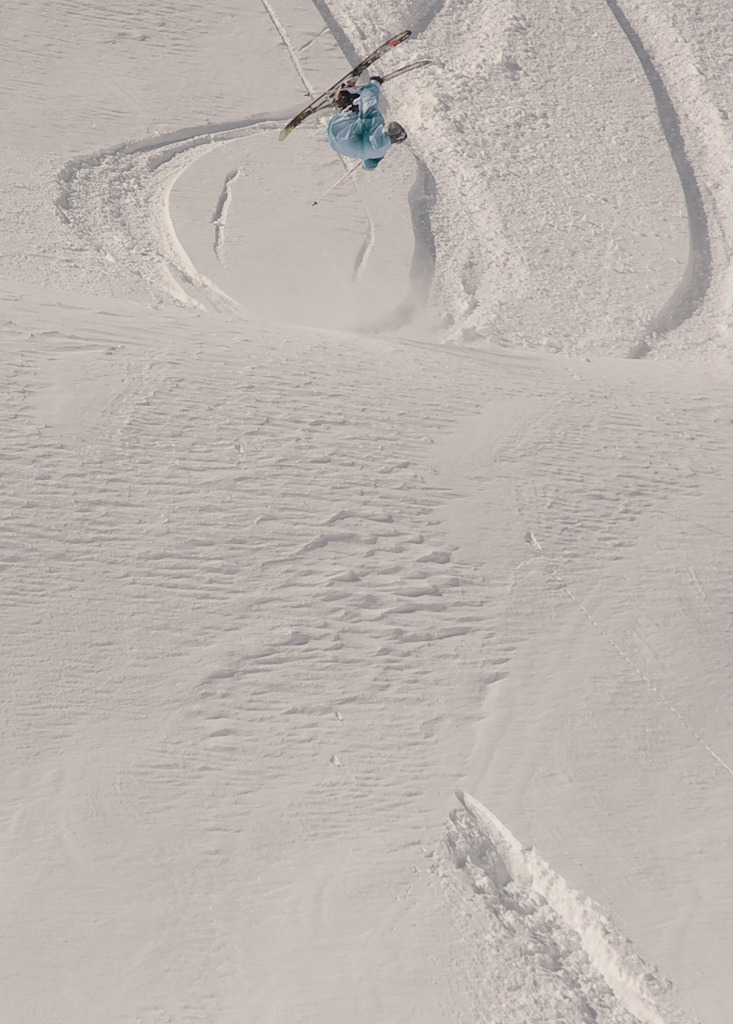 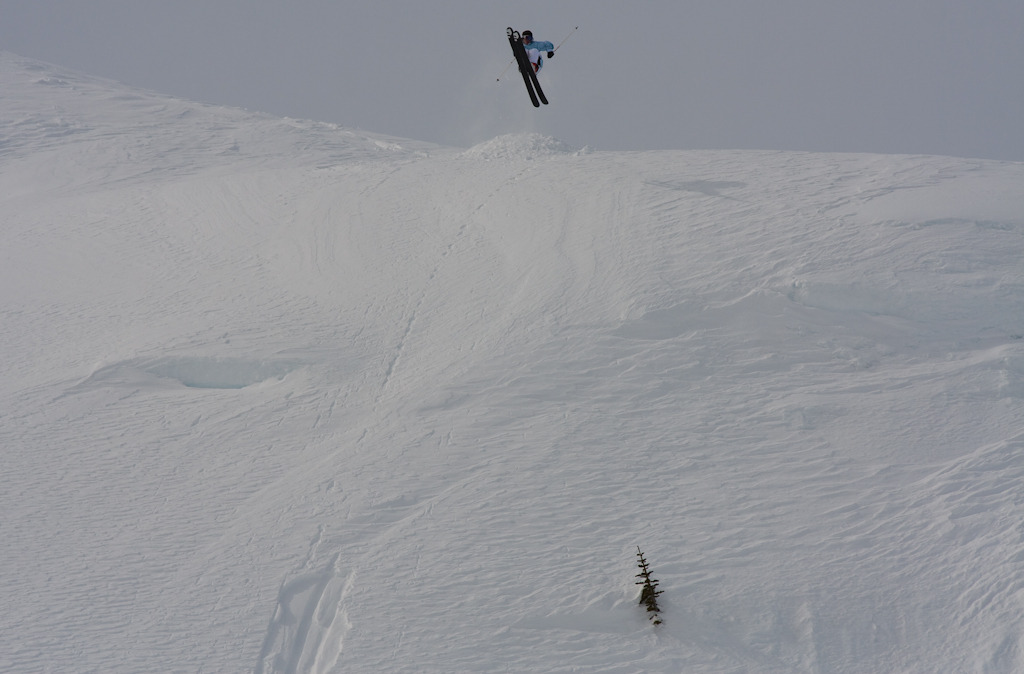 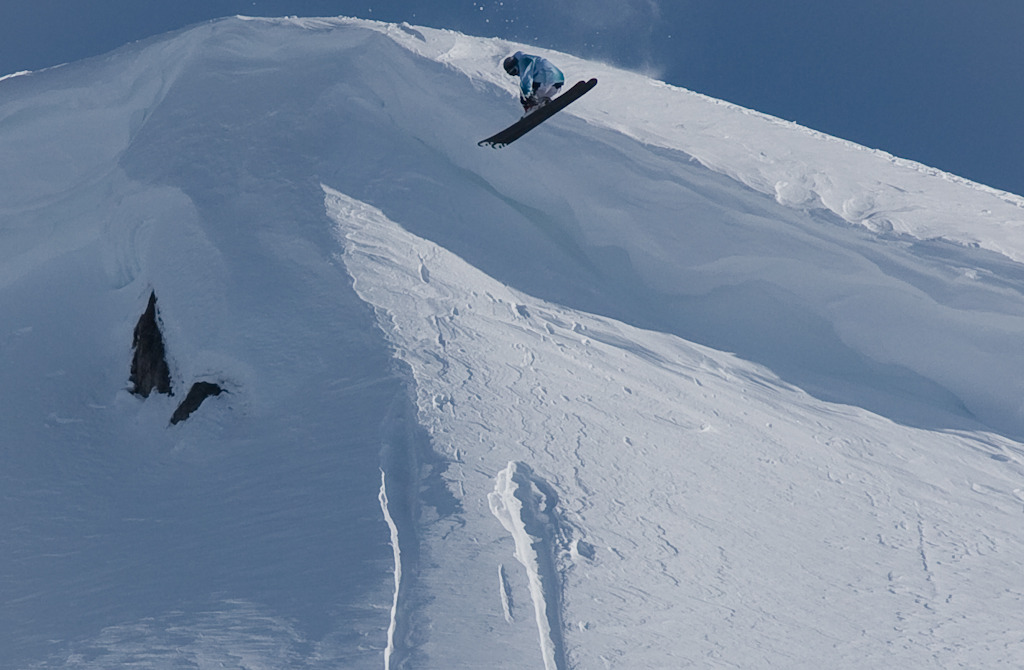 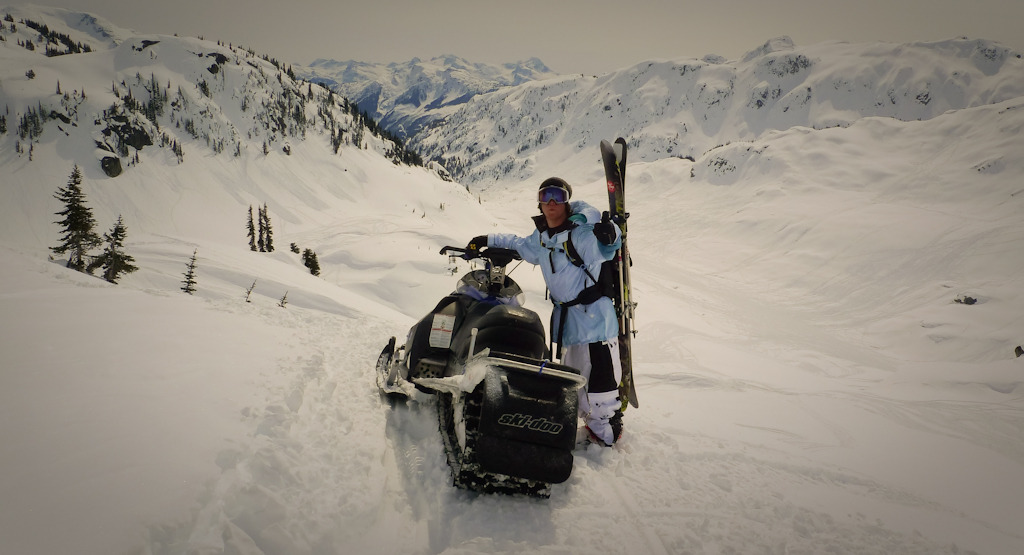 **Sammy enjoying himself halfway through another 12 hour work day** 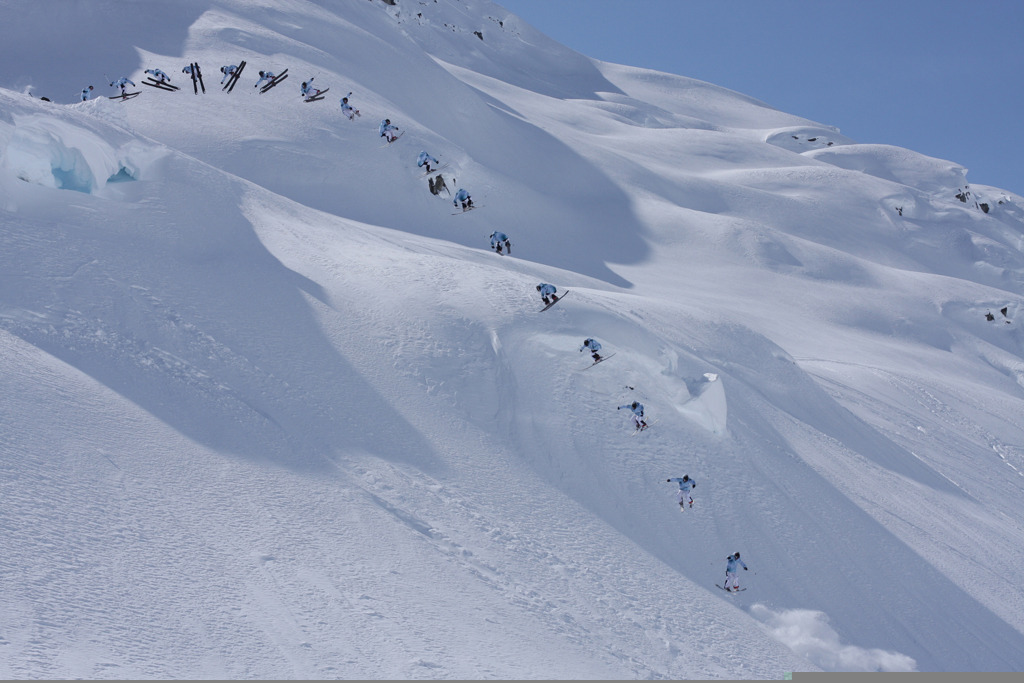