Twenty-one years after the initial proposal, the provincial government of British Columbia has given its approval to develop Jumbo Glacier into a year-round ski area. The site is located about 55 km west of Invermere, in the Purcell Mountains of British Columbia.

The decision, made public on March 20, 2012, met with continued opposition by the Ktunaxa Nation and the New Democratic political party, as well as environmental groups. Supporters in the government and business community expressed relief at the long-delayed decision. 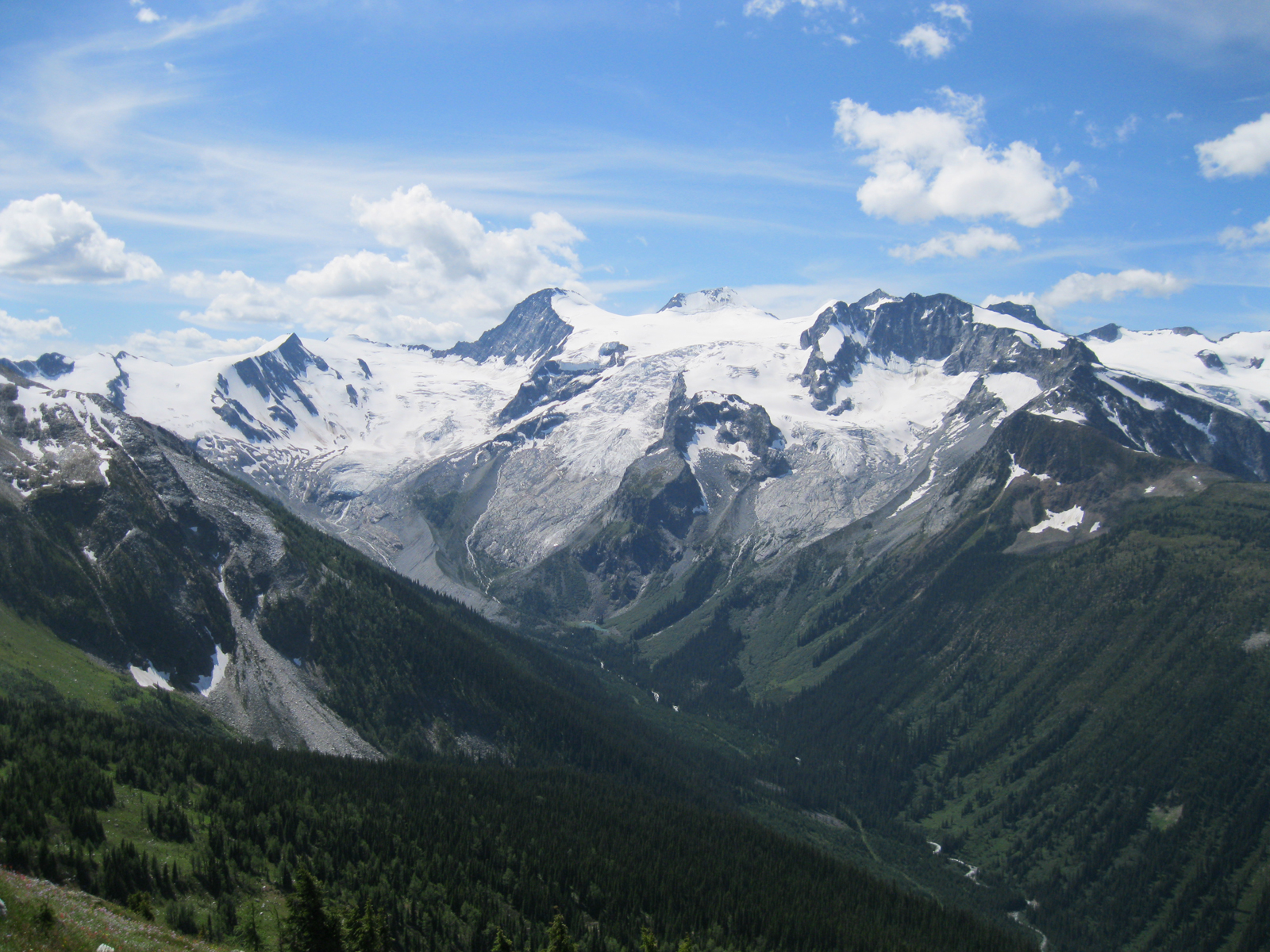 Once complete, the glacier would have 23 lifts and 6,000 housing units, at an estimated cost of about $950 million dollars. The project is expected to generate about 750 permanent jobs. The group behind the idea, Jumbo Glacier Resorts Ltd. (JGR), is currently working to raise a first round of investor funding in light of the government approval.

“After more than 20 years of comprehensive and exhaustive reviews, it was time to make a decision,” said Steve Thomson, Minister of Forests, Lands, and Natural Resource Operations in British Columbia in a government release. The government met with both proponents and opponents before its decision. 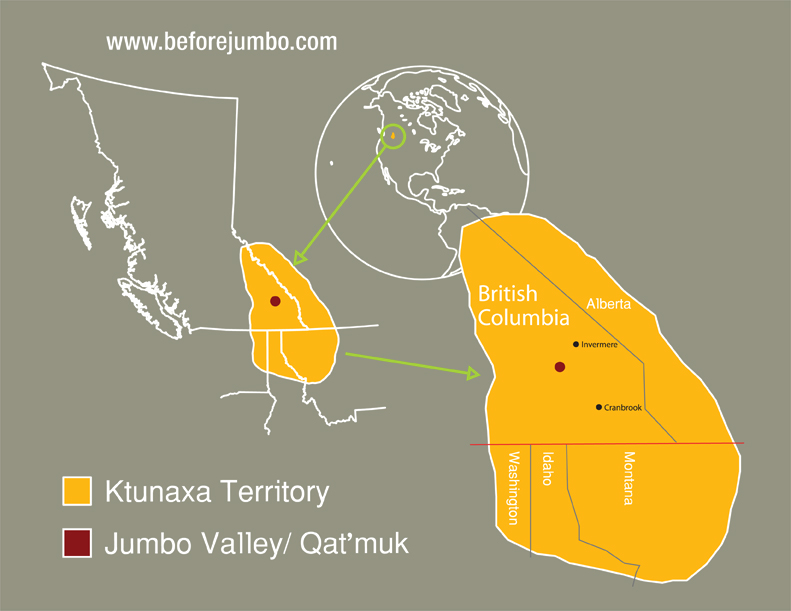 Ktunaxa territory map displaying the location of the to be ski resort.

JGR faces an uphill battle despite government approval. The group has yet to secure funding and opposition shows no sign of abatement.

The Ktunaxa nation contends the land has been considered a sacred area for thousands of years. Ktunaxa Nation Chair Kathryn Teneese told TGR that “[The Ktunaxa] continue to oppose the project and permanent structures in that area,” and will seek accountability from the proponents. “We will be following up. This is definitely not a closed door from our point of view,” said Teneese. 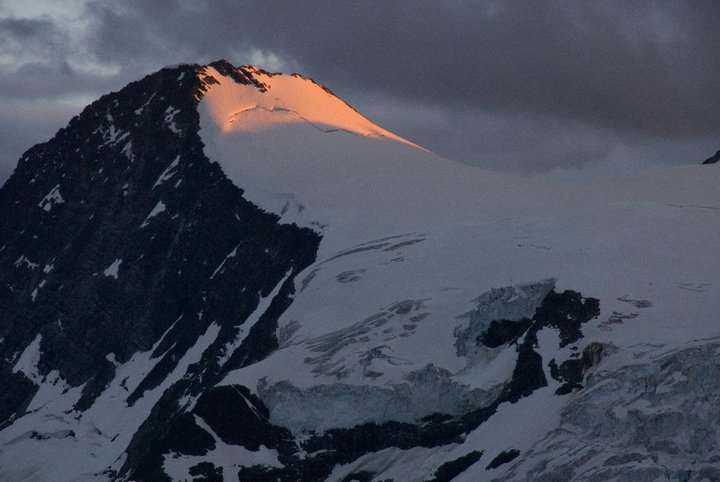 One of many scenic ridges in Jumbo Valley.

According to Ktunaxa legend, the area is the home of the grizzly bear spirit, and the nation-along with environmental groups-fears the impact a year round resort would have on the grizzlies and other species that live in the area.

According to the CBC, a 2008 poll found that the project lacked public support but that proponents welcomed jobs and tourists that Jumbo Glacier Resort would bring to the area. Former NHL star and local resident Scott Neidemayer has given the opposition fight greater visibility, after voicing strong opposition to the project and aligning with the Ktunaxa nation. 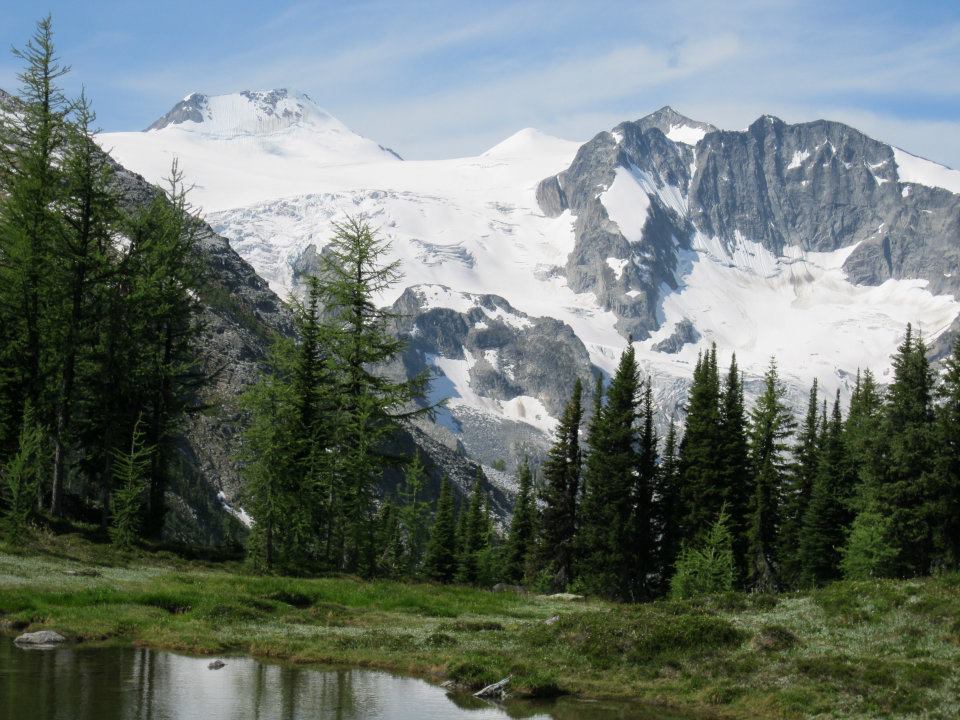 A closer look at the Jumbo Glacier Resort site.

Norm MacDonald, the NDP representative for the Columbia Valley – Revelstoke in the BC Legislature, stated in a legislative session on March 27th that local opposition overall to the environmental impacts on the Jumbo wilderness ran as high as 91%.

Jumbo Glacier was first identified as a possible ski resort in a study commissioned to develop an ideal, year-round ski area in North America in 1990. The location, access, climate, prior use and presence of glaciers were cited as ideal factors for development, according to Pheidias Project Management Corporation, the Canadian company that conducted the study. 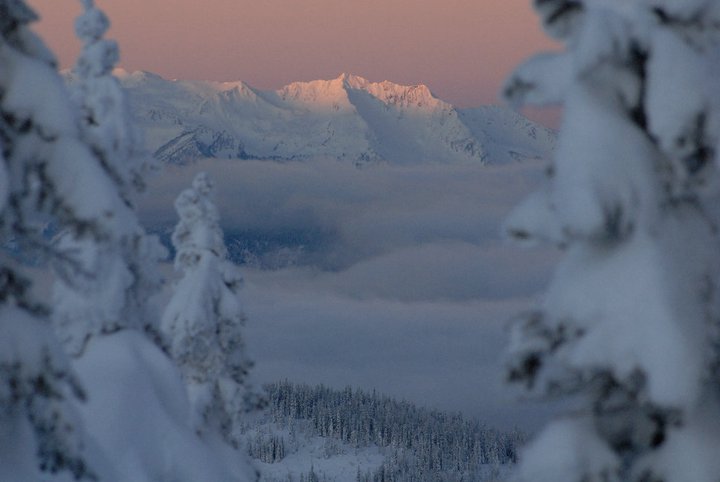 The reaction from the Canadian ski industry has been mixed. Stagnant skier visit numbers point to a redistribution of ski tourist dollars in British Columbia and not overall industry growth.

"In terms of destination resorts, resorts that attract tourists themselves, which have accommodation on mountain, there are 13 in the province of British Columbia. There is significant excess capacity and I think some people at these resorts would question increasing that capacity," said David Lynn, President and CEO of the Canada West Ski Areas Association. 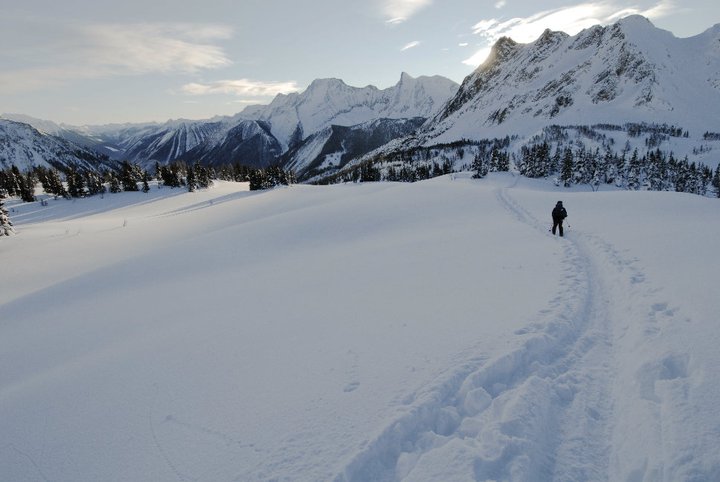 Ski tourers at Jumbo Glacier will soon be joined by tourists on newly lift accessed terrain.