Apparently Led Zepplin wrote "The Immagrant Song" after playing a show in Reykjavik Iceland. Nick Martini, Rory Bushfield, Andreas Hatveit, and Byron Wells joined TGR and Arctic Heli Skiing on a trip to the Northern tip of Iceland in search of lines, powder, and urban madness. Per sale of the trip to the athletes, this trip has been as advertised. We recieved ove 3 feet of fresh in the mountains since we have been here. We have ridden pow, hit a massive booter in Iceland, and sessioned churches and schools in town.  Following is the first verse of Led Zepplin's "Immagrant Song", wrtitten in the arctic North Country:

"Ah, ah,
We come from the land of the ice and snow,
From the midnight sun where the hot springs flow.
The hammer of the gods will drive our ships to new lands,
To fight the horde, singing and crying: Valhalla, I am coming!
On we sweep with threshing oar, Our only goal will be the western shore."

Here are some frame grabs from a richter session we had the other day. 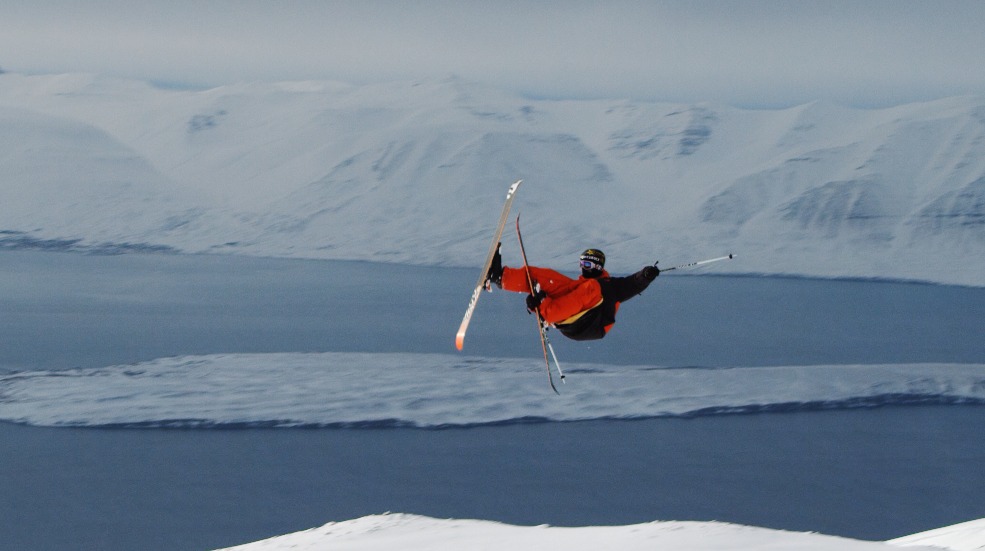 Nick Martini sending it over the Iceland Ocean 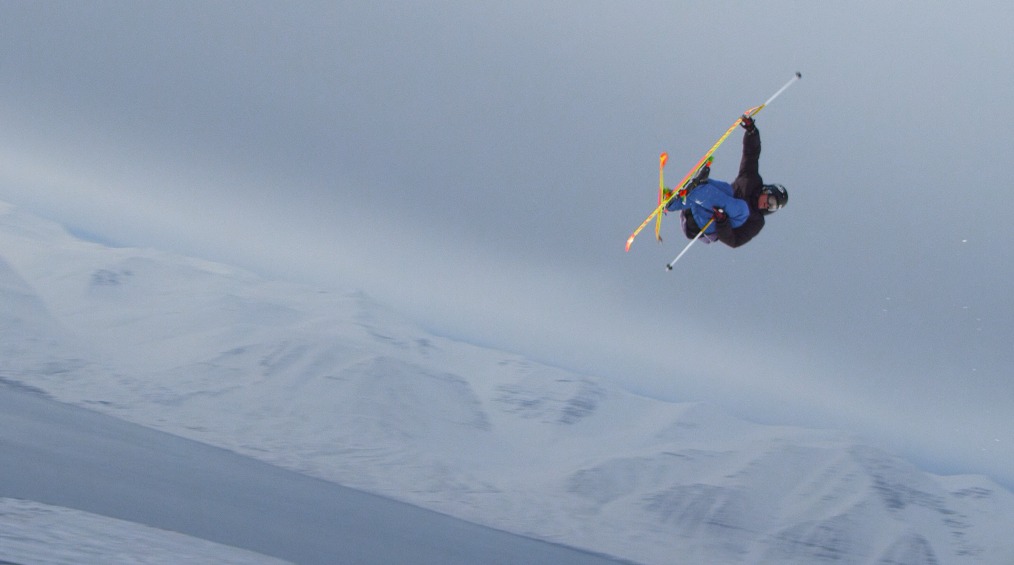 Andreas Hatveit far from the X Games in Iceland 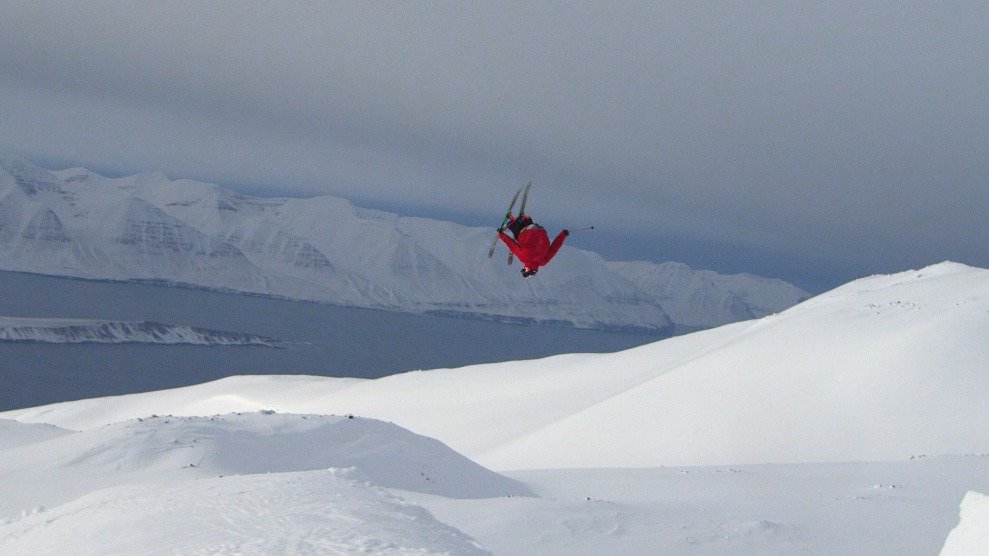 Rory Bushfield flying over the Arctic Ocean in Iceland 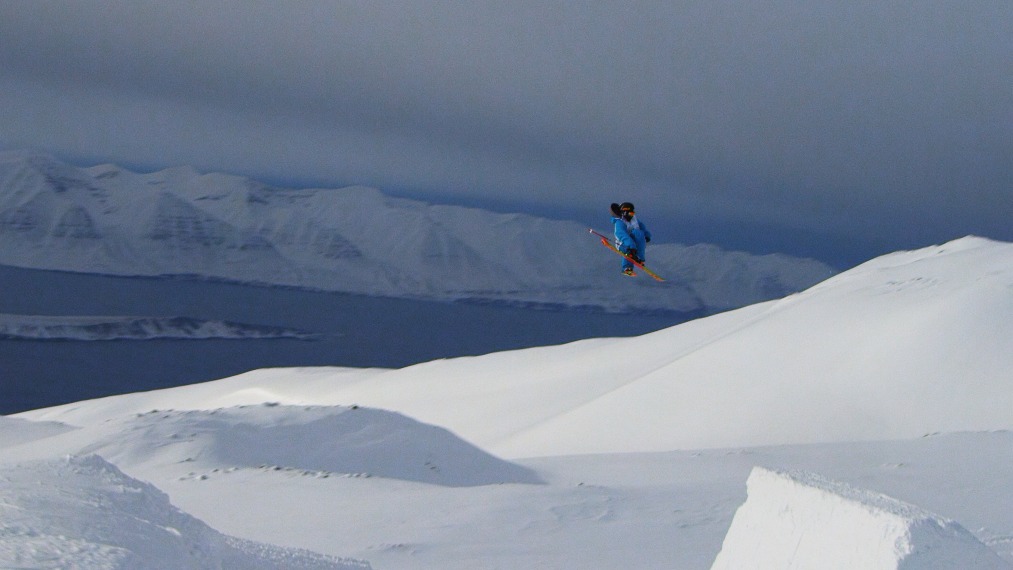 Byron Wells vacationing from the halfpipe in Iceland 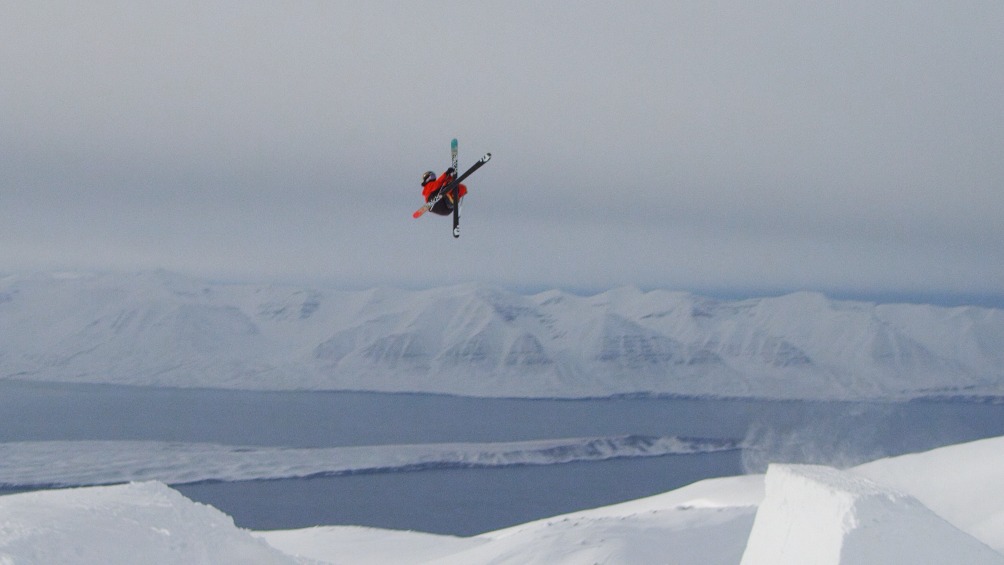 Nick Martini: One for the Road

Check out the rest of our Iceland trip in these blogs: