Update from the GoFundMe page: On Monday, May 25th Peter Sherfig, a 40 year resident of Big Sky, was tragically injured when he ran into a grizzly bear. He was mountain biking on a very popular trail in the Spanish Peaks development area. He sustained serious injuries to his face and neck and will have to travel and undergo extensive cranial and facial reconstruction. His insurance is $12000 deductible and will not cover the airlift to Billings or wherever he needs to go for further care. His personal and health care expenses will be exorbitant

Peter and his family have been a vital part of our community. His two children grew up here In Big Sky and in Bozeman. He taught for years at Ophir school and went on to open a learning academy in Bozeman. 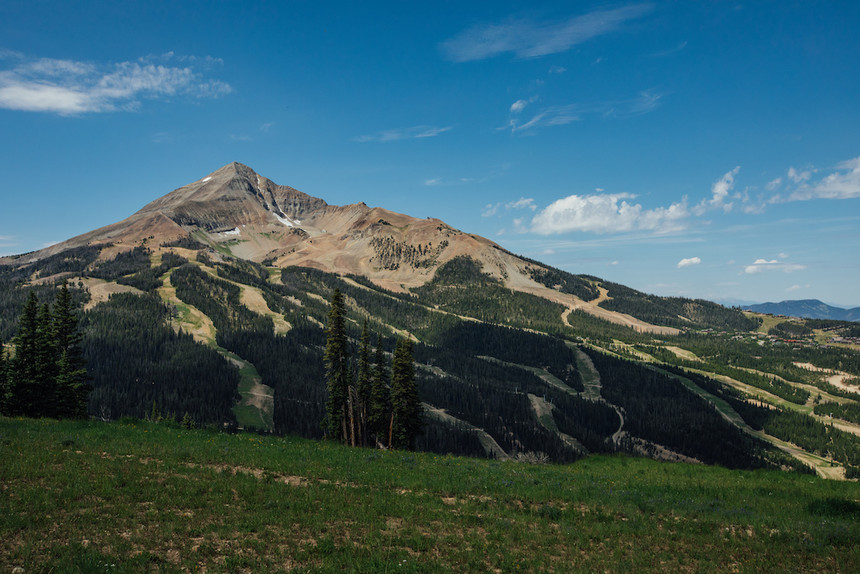 As first reported by the Billings Gazette, a grizzly bear attacked and critically injured a man mountain biking near Big Sky on Monday afternoon.

According to Montana Fish, Wildlife, and Park's spokesperson Morgan Jacobsen, a man in his 60s was riding alone on a trail on private property in the Spanish Peaks Community just above the Ousel Falls Park Trail near Big Sky when the attack happened. Initial investigations from the FWP show that it's likely that the rider surprised the bear after rounding a sharp corner on the trail and it does not look like a predatory attack.

The rider was able to escape the bear and walked to the South Fork Road where he was aided by a passing motorist. The man was then airlifted to a Billings, Montana hospital and is in critical but stable condition, sustaining injuries to his face and back according to Jacobsen.

The trail has been closed while the investigation continues and game wardens are not actively searching for the bear.

We have reached out for more information and will update this story as it comes available. Spray or firearm is the last line of defense. And frankly depends on the bear man...with grizzly the studies show playing dead is the best form of defense statistically.