March is the second-highest revenue generating month of the ski season after December. It makes sense; many schools are on spring break during that month, and skiers and snowboarders gravitate to the good conditions and sunny skies.

This March, however, a black cloud hung over the ski industry—and the ripple effects caused by the COVID-19 pandemic could plague the industry for years to come.

With the novel coronavirus beginning to make a serious impact in the United States in late February/early March, the closures of public areas enacted in the interest of social distancing had a disastrous effect on ski resorts. According to a model by the National Ski Areas Association (NSAA) with RRC Associates, the economic losses caused by COVID-19 are estimated at $2 billion. That takes into account not only revenue losses for the end of the 2019-20 season but an expected drop in future season pass sales, as well.

As any scientist will tell you right now, the future course of a virus for which there is currently no vaccine is hard to predict, and even the best models are imprecise. Add in differing degrees of closures state-by-state, and it becomes clear that this year is going to be an unprecedented one for the industry.

Some ski resorts are, in fact, trying to salvage the end of the season and cautiously exploring re-opening. On April 22—despite being deemed a non-essential business by the state—Mount Baldy ski area in Southern California opened for a short time to finish its 2019-20 season. “Thanks to the most solid crew any mountain has ever had, several feet of late season snow and some very respectful skiers & riders we were able to open again on 4/22/20 to finish off a season like this properly,” the resort’s website stated. 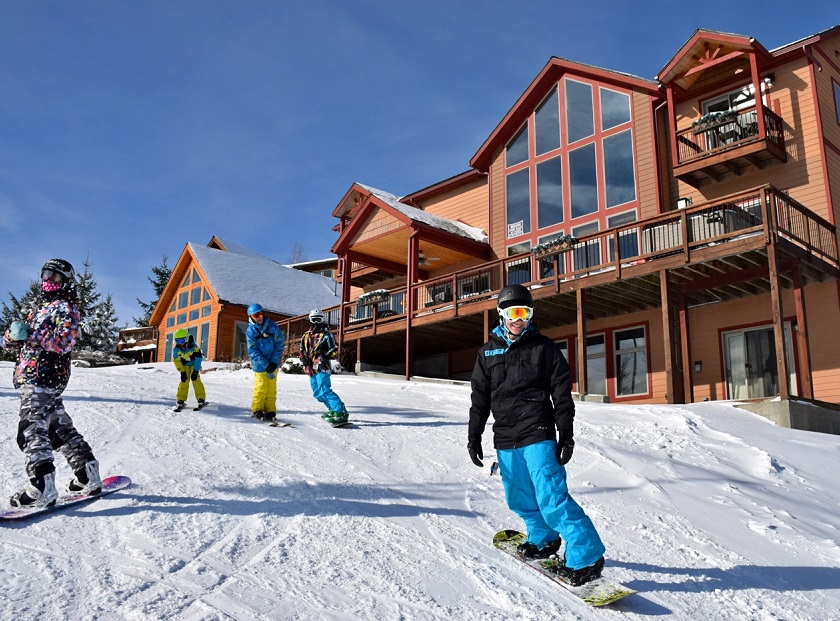 The resort required masks for every visitor—albeit, a more natural activity for that measure than, say, a hiking trail—and only members of the same household were allowed to ride the chair lift together.

Later-season skiing, of course, is more viable the farther north and higher altitudes you get. Over in Colorado, Aspen Skiing Co. was continuing to maintain runs at Aspen Highlands in the hopes it could reopen at some point this month.

However, on May 1, Governor Jared Polis extended a statewide ban on downhill ski operations until May 23. On May 4, non-essential Colorado businesses were able to resume on-site operations at 50 percent capacity.

Now, only one Colorado resort—Arapahoe Basin, located above 10,000 feet in Summit County—is still hoping to save its season. “We will continue our efforts to open as soon as it makes sense for our community,” said ski area communications manager Katherine Fuller, per the Denver Post. “Because our season is scheduled to last until June 7, at least, we believe we still have time.”

Alterra Mountain Company, which operates 15 resorts across six states and Canada, including Big Bear Mountain in California, Steamboat in Colorado and Sugarbush Resort in Vermont, doubts that any of its resorts will reopen for skiing this season.

“This is the time when most resorts start to close down, so it’s doubtful,” says Kristin Rust, director of communications at Alterra. “We would only look to reopen some of the destinations that stay open into May if restrictions were lifted by federal and state officials and we could offer a comfortable and safe experience while following official guidelines.”

Starting today, a partial reopening by Oregon Governor Kate Brown will allow some outdoor recreation sites to operate, and Brown is expected to follow that up with an executive order specifically to allow ski resorts to operate.

But with Oregon’s highest slope, at Mt. Bachelor, reaching about 9,000 feet, it’s unclear whether the state’s ski season can resume this late in the year.

While in UK they urge athletes, staff and stakeholders to ‘Be Brave and talk Campaign; Be Brave and listen and Be Brave and act’. The aim is to give its skiers and snowboarders the best possible support in both their physical and mental wellbeing.

“We’re proud to be one of the organisations who have joined this great initiative and are committed to taking positive action around positive mental health and physical activity. ‘Be Brave’ will be a call to arms for everyone and to ensure that they support those in need of assistance, to listen to their concerns and in act in their defence.”

According to KATU, Mt. Hood Meadows’ Dave Tragethon said reopening “would not be immediate for them and is a little late, as last weekend would have been their last weekend for skiing.” However, a few miles away, Timberline Lodge is “thrilled” with the news that Brown will look to reopen ski areas, and is waiting on an executive order to decide how to proceed with “a very deliberate strategy, limited operations and a responsible plan to keep employees and customers as safe as possible.” 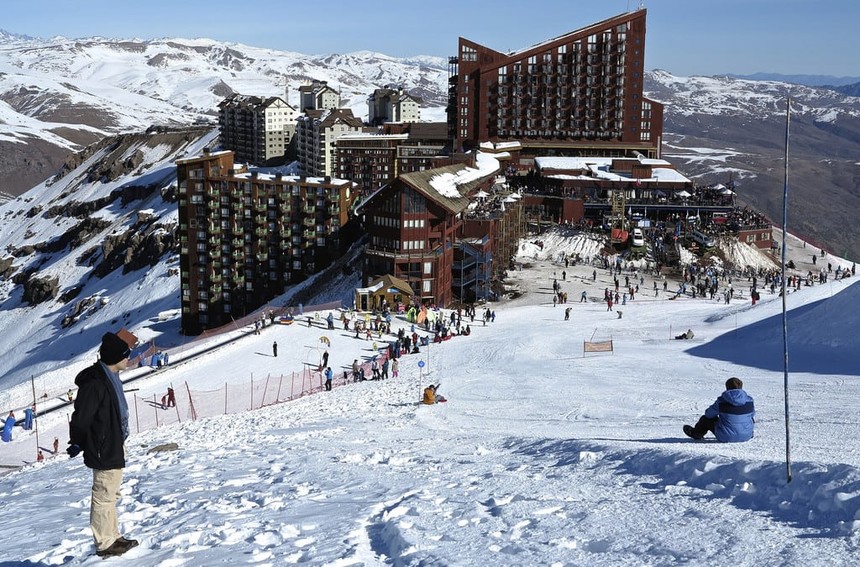 What does this all mean for season pass-holders or those who had purchased passes for April or May?

The Ikon Pass includes 43 destinations across the United States, Canada, South America, Europe, Oceania and Japan, with Mt. Bachelor in Oregon and Windham Mountain in New York joining the group in 2020-21. Ikon Pass purchases paid in full for the 2019-20 season are non-refundable. Alterra, which operates the Ikon Pass, did double renewal discounts for next season’s passes, as well as extend the deadline for early renewals and the payment plan deadline.

Epic Pass, which includes unlimited access to 20 resorts across North America and Australia and limited access to more around the globe, was also not offering refunds on 2019-20 passes. Epic Pass announced it would offer season pass holders from the 2019-20 season credits of up to 80 percent to apply to a 2020-21 pass, depending on how much they used their pass last season. It plans to send pass holders personalized emails with their credit information on May 13.

A 2020-21 Epic Pass will include Epic Coverage with every pass, which will provide refunds associated with “personal events and certain resort closures.”

But some skiers and snowboarders are left feeling cold by the discounts and protections offered on future passes when they haven’t been made whole for what they spent on last season’s passes. An unlimited Ikon Pass for 2019-20 was $999, while the base pass with limited blackout dates cost $699. An unlimited Epic Pass is $979.

If ski resorts are indeed up and running next season, what might that look like? Until there is a COVID-19 vaccine, based on current CDC recommendations, riders can likely expect required face coverings and social distancing measures including limiting capacity chair lifts and overall resort occupancy.

In the 2018-19 season, U.S. visitors at U.S. ski resorts soared to 57.1 million, per NSAA, the second-highest number since 1996-97. But this year’s skiing and snowboarding season will look very different for the 10.3 million Americans who visit ski resorts each year.