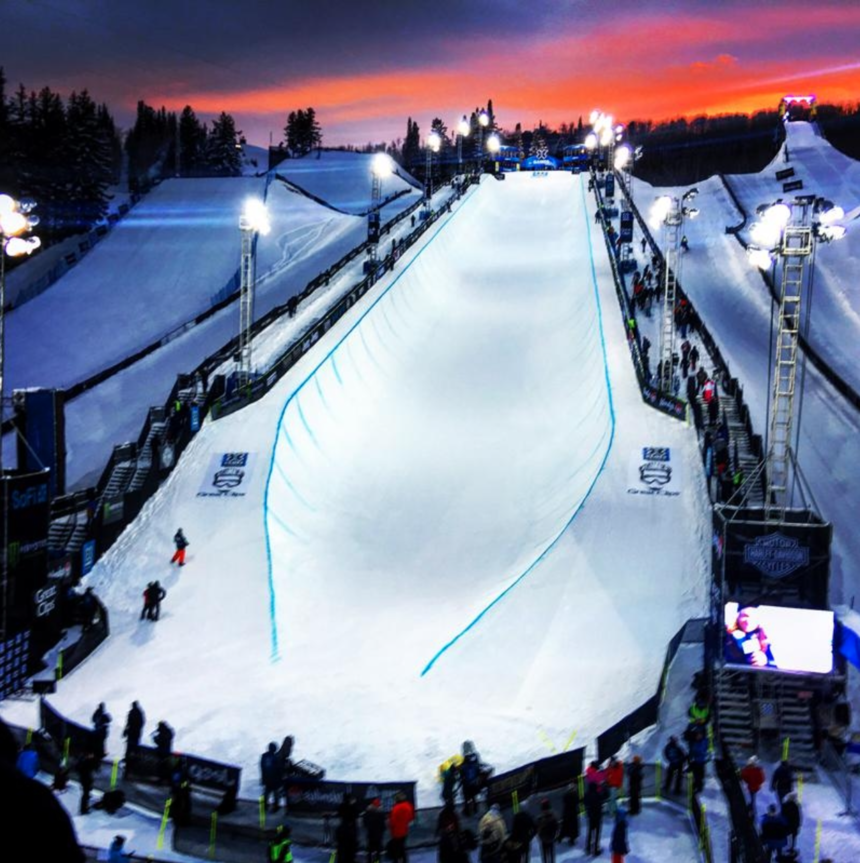 The X Games superpipe in all its glory. Photo from the Aspen Times.

As with most things in 2020, the X Games are going to look a little different this year. Although the permit still needs to be approved by Pitkin County, ESPN has released details of the permit requests for the 2021 X Games event. Usually it’s a large spectator event that runs over four days and attracts some of the best skiers, snowboarders, sledders, and musical acts around, but things will be much smaller in Aspen come January. The event is limiting its capacity to only 500 people, limiting things to only athletes, their families, and event support. Cutting down from a normal year, the event would also only run over three days and will only include skiing and snowboarding. The plan details out that there would be ninety athletes, fifty athlete support spaces, and 345 event staff which would include film crew, ESPN personnel, and security.

Due to the event being classified as a professional sports event, it also must be approved by the Colorado Department of Health and Environment before it can happen. This precaution is due to the rising number of COVID-19 cases in Colorado since the middle of November. Representatives from the Department stated that the permit is being reviewed carefully, but they have not made a decision yet, nor did they provide a timeline on when the decision would be made.

Other changes to this year’s event would include a lack of concerts and no public transportation to and from the event. The general public would not be allowed to attend the event either. In an effort to keep athletes and staff safe and healthy, only pre-approved staff and vendors would be allowed in the event and required to follow the county’s COVID-19 protocols. These protocols include wearing a three-layer face covering at all times, and undergoing testing for the virus at the testing center set up at Buttermilk.

Normal operations at Aspen/Buttermilk will continue while the event is kept separate. Although daily ticket sales and passes have already been limited by the resort, Aspen’s CEO has hinted that a reservation system will be put in place soon. In the past, the X Games have brought huge spectatorship and tourism to the area. While no official numbers have been released, it’s likely that the Aspen community will see a difference in economy as a result of no spectatorship. ESPN reported to the Aspen Times that they look forward to releasing information as it’s available.

I was reading the news and I saw this really interesting topic. This is awesome! Greetings from https://www.stlretainingwall.com