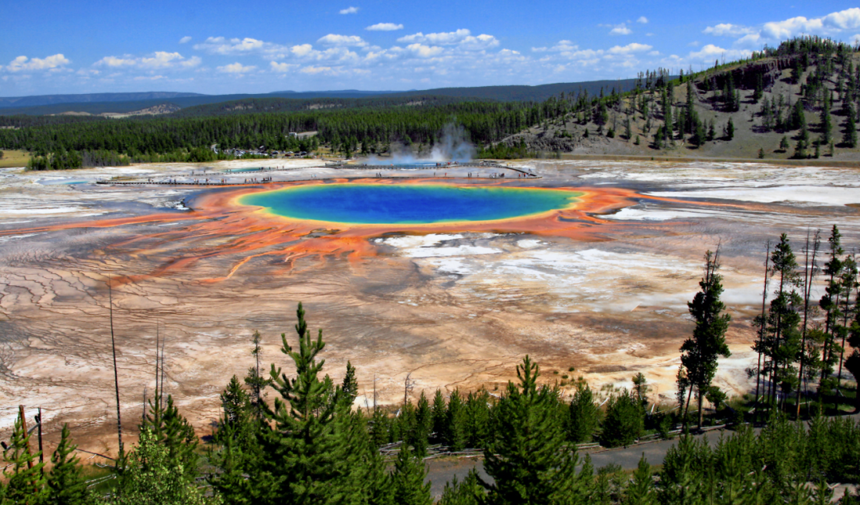 Yellowstone National Park has been closed to all visitors since March 24th, but it’ll take more than a global pandemic and national crisis to end the long-standing tradition of tourists doing stupid shit around thermal features. On Tuesday, May 12th, a woman who had illegally entered Yellowstone was burned while taking photos near the Old Faithful geyser, according to the Associated Press.

With rangers thin on the ground due to the Park’s closure, the already-burned woman drove nearly 50 miles before being stopped by park rangers near Mammoth Hot Springs and flown to Idaho Falls for medical attention. Officials haven’t released further information on the woman or the extent of her injuries.

It should go without saying, but we’ll say it anyways: If an area is closed to visitors, don’t go there.