We're excited to announce that Winterland is heading down south. Like really far south, even past Texas. So, if you're an Aussie or a Kiwi looking to watch a sick ski flick, you're in luck. Check here for a list of the upcoming shows down undah. 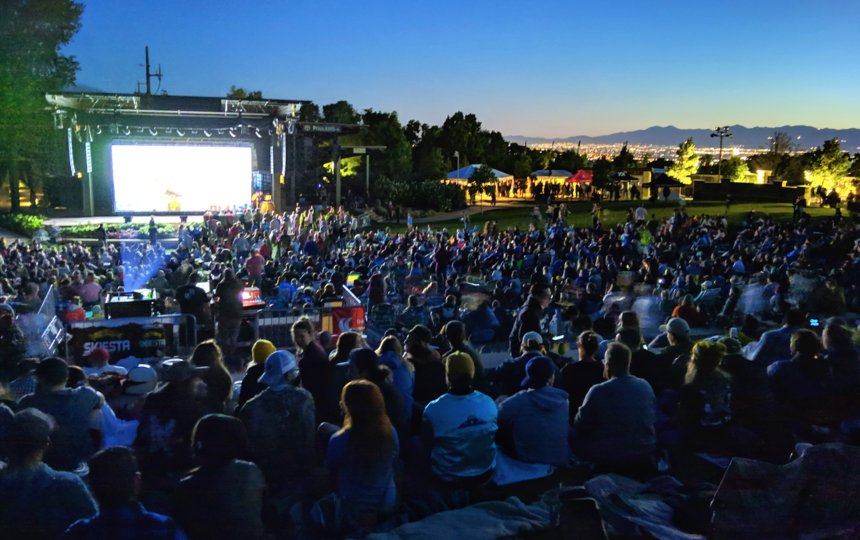 Ski season might be coming to a close in the Southern Hemisphere, but that's no reason to fret. Celebrate a successful season by drinking beer and yelling at a screen with your friends and fellow shredders! Great!! Projectdeal is a Best Proofreading Services From Uk

That’s a piece of great news. Winter land is coming to Australia and New Zealand!! Wow, it seems good. I like this screen shows. I will spend this time with my family and friends. Hostsailor It’s time to enjoy. Enjoy your screen with family.