But, something happened in the last few months that has completely changed Shifrin. When she was participating in a ski championship in Europe during February, she heard the bad news that her father died in an accident. After that, she decided to take a break for six weeks and finally decided to return ski racing just to participate in the seasons’ final event. These events were canceled due to the coronavirus pandemic.

Shiffrin returned to Colorado and the first thing she noticed that people racing voice on social media and demanding racial justice. Most Shifrin followers who used to create amazing workout or dance videos mounted a bitter backlash. Shifrin responded to them and that Wanna ‘Unfollow?’ I’ll see you at the door.

After these incidents, Shifrin and her mother, Eileen, packed their bags and planned to evacuate this place because wildfires were threatening the Colorado home of Shirin. When people ask Shifrin how you are doing, she really does not know how to answer this question. 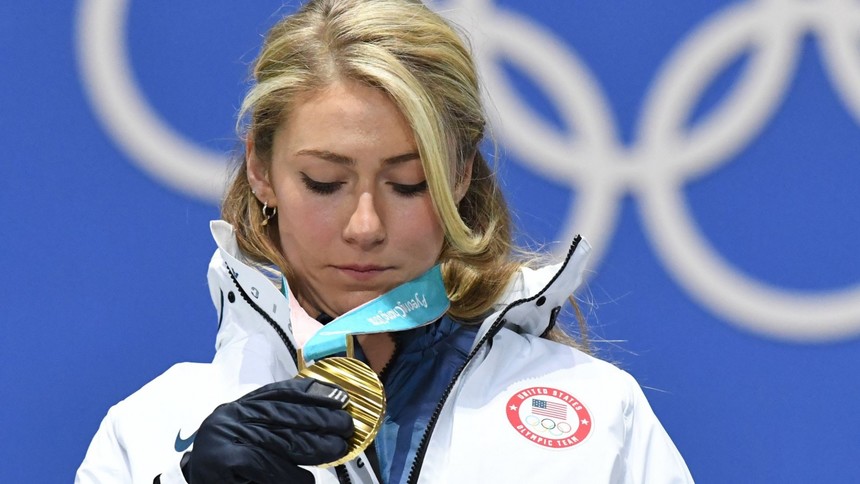 Shifrin has won the youngest Slalom championship when she was just 18. After that, Shiffrin has gain popularity and people start knowing her for peerless racing precision, an unparalleled haul of Alpine victories, and an episodic vulnerability to the instant of incapacitating anxiety before races.

In the seven last months, the particular ordeal of having to dash home while flying from Germany and hearing the sad news of her father’s accident has changed her viewpoint towards her career.

The US Ski and Snowboard group that governs various winter sports has launched Athlete Resiliency fun on the name of Jeff Shiffrin Athlete Resiliency Fund. This resiliency fund has been launched to assist various athletes in is different sports. This fun will help the athletes whose training was cut short or whose traveling funds have been increased tremendously due to the spread of the COVID-19 pandemic.

Initially, then fund was started by the six different families. They collect sports donations and use the collected money for athletes.

According to the new safety guidelines and restriction in travel to curb the spread of COVID-19 has raised the traveling expenses and affected the life of US winter sports athletes.

“ Coronavirus testing protocols will increase the cost of winter Olympics by $ 1 million” Tiger Shaw, the U.S. Ski and Snowboard president, and chief executive. Quarantine for 14 days of athletes who are arriving in Europe from the US would increase the expenditure significantly. In addition to the fiscal strain,this biggest events held for fundraising can not take place this year to maintain social distance.

Shifrin said that she does not want any athlete to suffer any problem while participating in the Olympics which are going to be held soon.

The Shiffrin wants to take a stand against social issues and wants to educate herself more fully during spring and summer with more idle time.

Today is a sad day in the action sports industry, as news broke that the legendary publications and Magazines are closing their doors. According to athletes and some staff at the publications, the four titles are being shut down by their owner American Media, which also owns publications like . American Media has not yet put forth an official statement on the matter, but it seems Bike and Surfer staff were furloughed on Friday, with Powder and Snowboarder continuing through the end of the