Editor's Note: This story was originally published in August 2018 and is being resurfaced as one of the most read articles of the year. 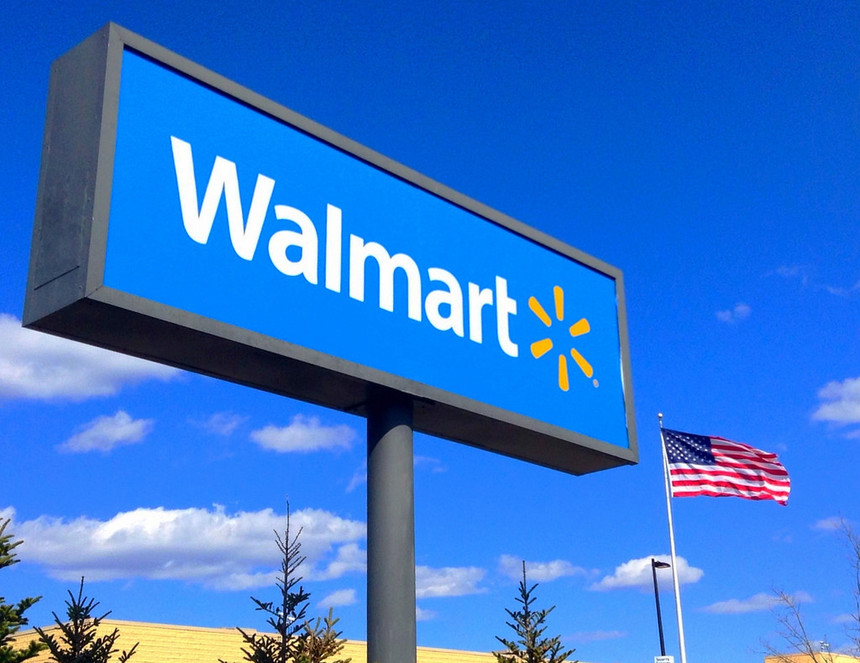 Could Walmart eventually be a formidable competitor to other outdoor retailers? Flickr photo.

Walmart continues to expand their horizons, most notably with their recent launch of an online outdoor gear store. According to the retailer’s website, the move was made after acquiring Moosejaw, an online outdoor gear retailer with several retail locations across the country. Moosejaw is thrilled to be joining forces with Walmart. Ultimately, they believe that the move will help take their business to the next level. Now they’re able to offer services like free two-day shipping, upgrade their website, and expand their reach to Walmart customers. Through this new store, they’re planning to step up their game by offering a new line of high-end gear from brands like First Ascent by Eddie Bauer, Gramicci, Jack Wolfskin, KLYMIT, LEKI, Stonewear and Tentsile.

Despite Moosejaw’s excitement, Walmart’s new store has already received backlash, particularly from Black Diamond (BD). The outdoor gear brand wasn’t too keen on Walmart using photos of its products on the new site and has issued a cease and desist letter to immediately pull them down. “We did not see or approve the statement which Walmart released Monday and have never sold to Walmart,” stated John Walbrecht, Black Diamond’s president in a press release from the company. “Black Diamond remains committed to our specialty retail partners and we do not plan on deviating from this strategy.”

Initially, the site had prominently featured Black Diamond’s products but has quickly removed any trace of them. Regardless of the snafu, the retailer still has a significant selection of brands to shop from.

Walmart is making a good move by getting away from strictly big box stores and going with a more online presence.  Someone has to compete with Amazon.
fishers chiropractor

Not all brands want to be associated with a big box store like Walmart.
Carpet Cleaning People

I’m getting excited about this kind of beneficial information of your stuff in the future.Thanks
Game Lover - https://games.lol/arcade/

This is a great inspiring article.I am pretty much pleased with your good work.You put really very helpful information… Thanks
Visit games.lol for Arcade Games

Thanks for making such a cool post which is really very well written.will be referring a lot of friends about this.Keep blogging.
Visit games.lol for Puzzle Games

I think we’ll see in the future on how the market will turn out. I was just checking out some games to play on computer and I came here because I am so pumped about what’ll happen in the market in the future.

I’m getting excited about this kind of beneficial information of your stuff in the future. Levels Answers