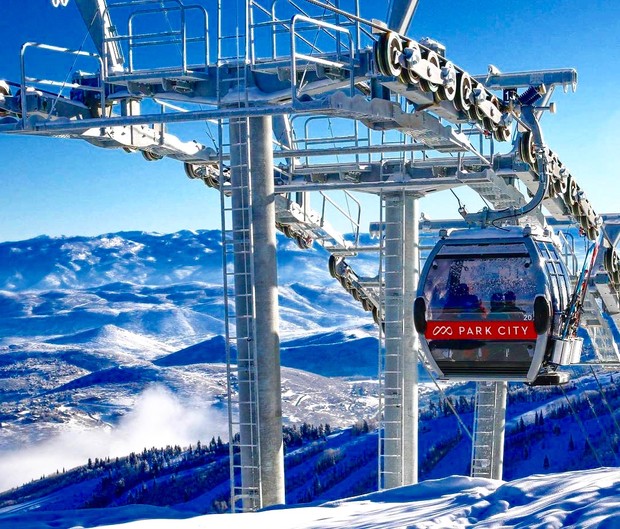 Vail bought PCMR two years ago, and now they're after the rights to the name. Pcski photo.

Locals aren't digging Vail's whole trademark idea, and most aren't down for a memorandum of understanding either. The memorandum would prevent PCMR from filing trademark cases against other local businesses using the words 'Park City,' and would make PCMR add "Mountain" or "Mountain Resort" to local marketing efforts, but the city's former mayor says everyone should just say no. 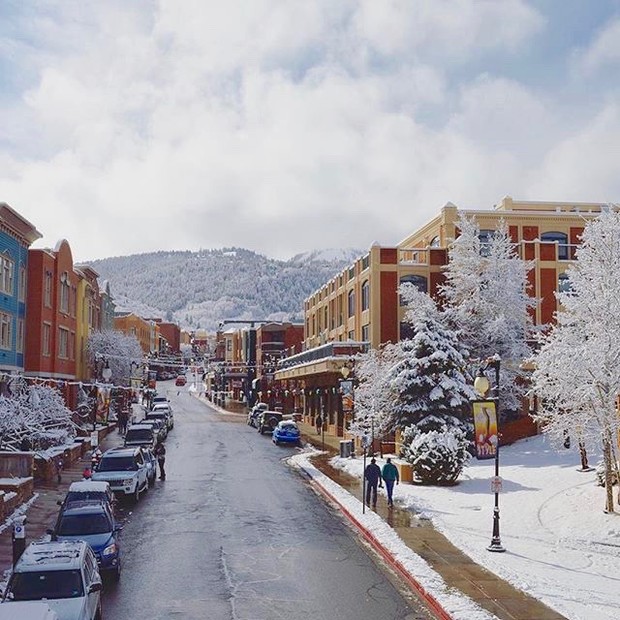 Why? The former mayor's shirt tells it how it is: "Don't De-Vail-U Park City."

City Hall has until July 9 to submit a formal opposition to the trademark application. The thing is, elected officials are unsure of exactly what to do. For now, they're gathering public input.

Locals vehemently defend that 'Park City' is the area's brand, and that one corporation shouldn't try to monopolize what defines the community. Small businesses that use the words 'Park City' in their own names feel threatened, but the chief operating officer of PCMR reassures: "The intent is not to infringe on anyone's business." I'm trying to gauge the authenticity there, but it's hard. 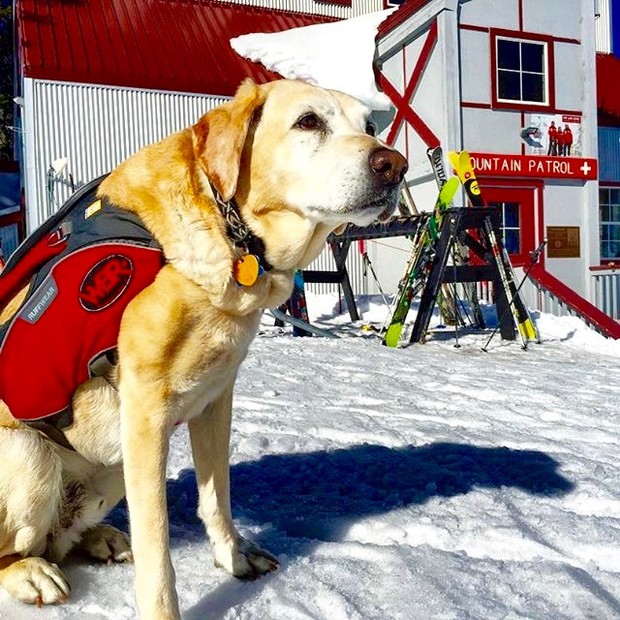 If anything, what needs to be made clear is that Park City Mountain Resort is NOT Park City. It's not the area's only place to ski; there's Deer Valley, as well as cross-country and backcountry skiing. And since these are all legitimate venues, Parkites say it's not cool for one corporation to claim "Park City."

The trademarking is a hot-button topic right now; the number of opposition filings received by the United States Patent and Trademark Office approached 100 by the end of last week, having pretty much doubled over just a few days. Filers included businesses with "Park City" in their names, Park City-proud locals, and the county courthouse.

Tension's thick. Another can of worms has been opened. Is it all too soon for locals who still feel jilted that Vail bought PCMR in 2014, following quite the dramatic lawsuit? I'm hearing "salt" and "open wound." I'm hearing even more big corporation angst.

I am a local and I do NOT oppose the trademark request filed. Does anyone realize this was initiated by Powd’r Corp a few years ago? It was silent and nobody said a word. Does anyone realize when Powd’r filed it, they checked every box available on the trademark application asking to trademark the words Park City in every sense? It was denied for that very reason—unbeknownst to our town. Now Vail is fine tuning, trying to protect not only their interest, but the interest of our industry. Do we forget that without our ski industry Park City would be a ghost town again??? Sorry, but if you are going to write an article, please look at all sides. I am a local and I support the efforts of Vail!

The Great American Outdoors Act, a bipartisan effort to fund recreation opportunities on American public lands, passed in the House yesterday 310-107. The bill is now moving to the president’s desk, where it is expected to be signed into law. The GAOA is a huge win for anyone who loves playing on public lands, as it will permanently provide full funding for the Land and Water Conservation Fund (LWCF) and address a huge maintenance backlog across federal public lands with $9.5 billion in new