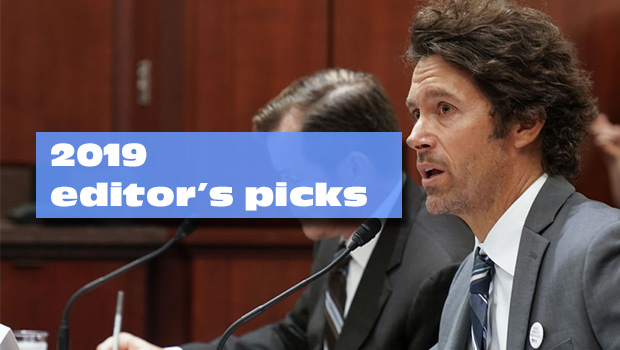 As we enter into a new winter season, the news from the past year has both excited and devastated us. We heard about tourists fulfilling their touron stereotypes, sadly lost several legends in the outdoor industry, and announced an exciting collaboration with Chris Bentchetler and the Grateful Dead. We'd like to pay tribute to both Burton Snowboards founder Jake Burton Carpenter as well as well-known freeskier Dave Treadway.

We're looking forward to what this coming year has in store for us. 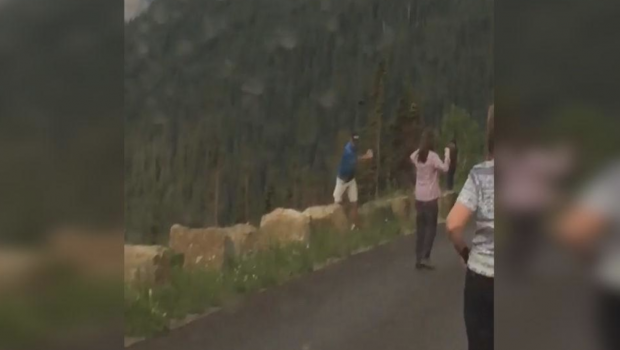 You’re an a**hole. More specifically, you’re an a**hole on a road trip across the U.S. You’re hitting each National Park, one by one, and gradually getting more and more disappointed by how underdeveloped they are. 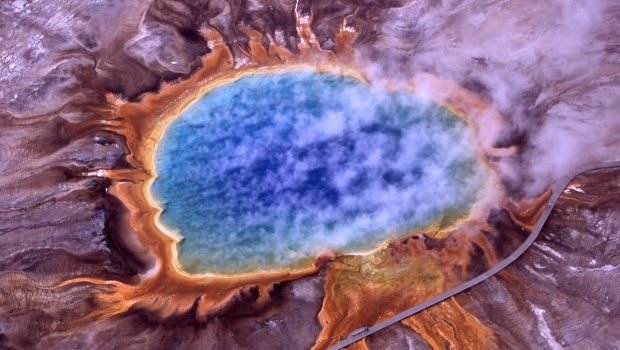 A California man was sentenced to four days in jail, a $1,040 fine, one year of probation, and a one-year ban from Yellowstone after he was recorded jauntily walking across the off-limits outflow stream of Grand Prismatic Spring in Yellowstone National Park. 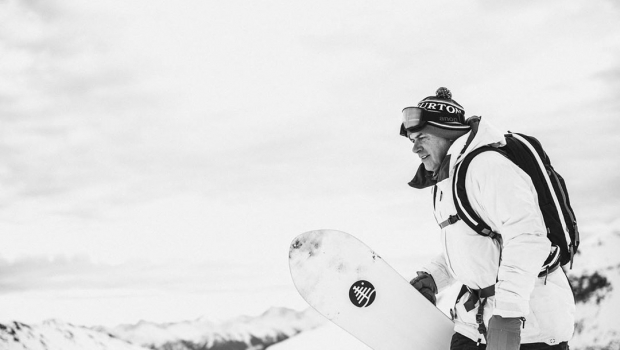 Jake Burton Carpenter - the founder of Burton Snowboards and pioneer of the sport - has died at age 65 due to complications from cancer. 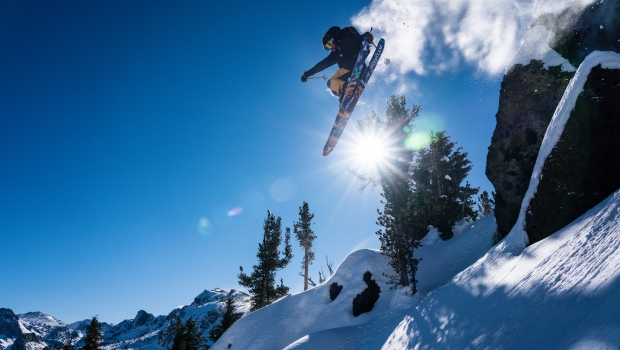 Throughout our twenty-three seasons of filmmaking, one of TGR’s biggest influences has been the Grateful Dead. Their iconic music has inspired countless film titles and graced our soundtracks. Their presence is interwoven into who we are and the fabric of the films we make. 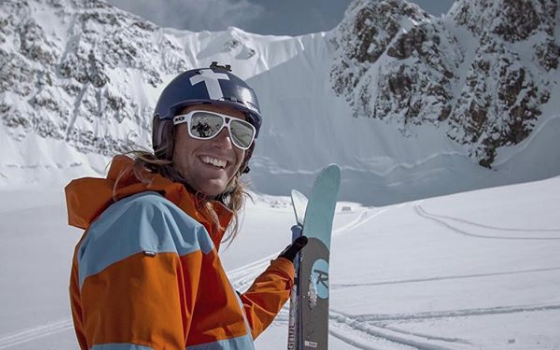 Professional freeskier Dave Treadway died yesterday after falling into a crevasse while backcountry skiing in Pemberton, British Columbia. The Pique News Magazine reports that the 34-year-old fell 98 feet into a crevasse after a snow bridge collapsed underneath him.

Last weekend, Hawaii's first (and possibly only) snowfall of the year dropped around two feet of snow atop the Big Island's tallest volcano, Mauna Kea. The snow, which was blown into drifts up to eight feet tall in places, closed public access to the summit, which is normally accessible by road. RELATED: Jackson Hole Smashes January Snowfall Records Luckily, the road has been cleared, and the summit is again open to the public. Those planning on heading up should be aware, however,

Whether you have been on a NOLS course recently or just prefer to spend lots of time in nature, we’ve all heard the pleas for Leave No Trace ethics (LNT), especially when it comes to delicate or endangered landscapes, flora, and fauna. For two young men, either these messages were not yet familiar or had not been driven home in full when they trespassed on Yellowstone National Park’s Old Faithful geyser back in September. RELATED: Man Jailed For Walking Accross Famous Yellowstone Spring