TGR cleaned up big last night with its two films, The Sammy C Project and Tight Loose. The 17th Annual Powder Video Awards yielded TGR more awards than any other film company.The big winners of the night include Sammy Carlson, who took home three different awards for The Sammy C Project. Angel Collinson also took home two awards, including first place in the Powder Poll with brother Johnny sporting a bikini top to accept on behalf of his sister.

We highly encourage you to check out The Sammy C Project. You can purchase or download here.

We at TGR would like to thank Powder Magazine for hosting a rad night and bringing the ski community together at the beginning of a hopefully legendary season. Congratulations to all winners and nominees. It's a true honor to be recognized alongside such great talent.

And the winners are... 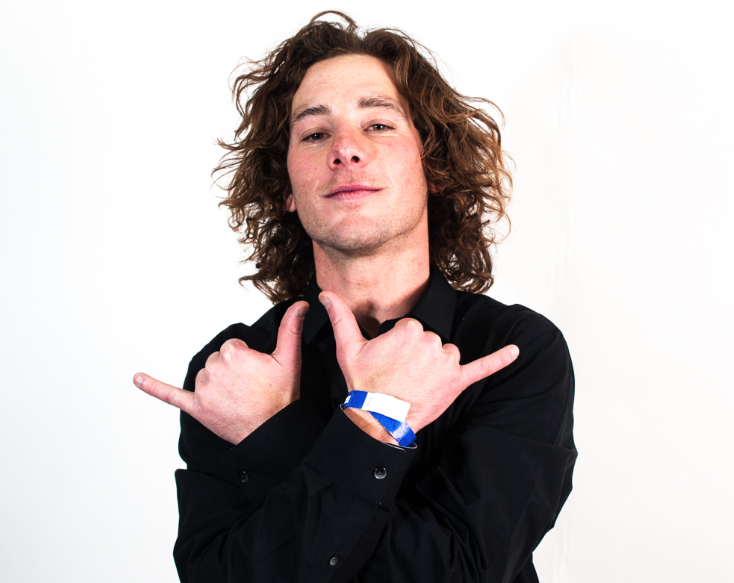 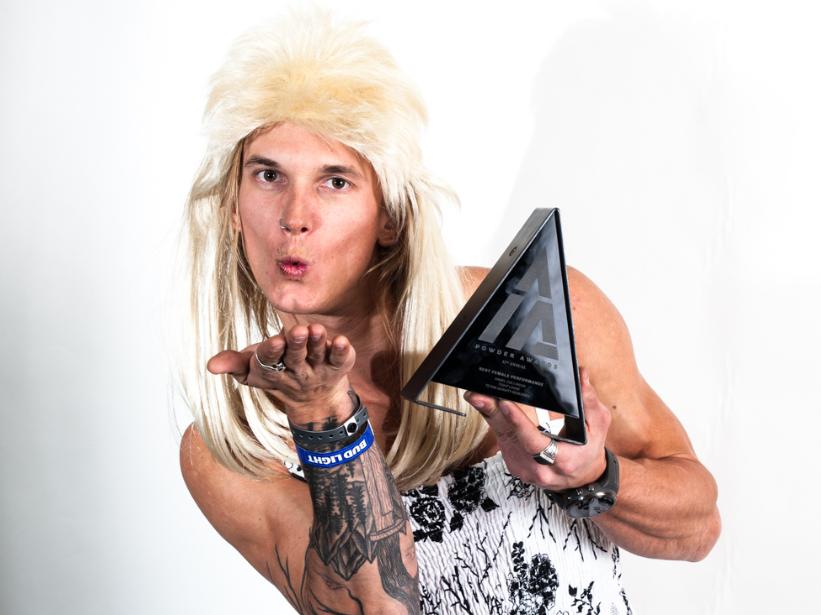 Check out The Sammy C Project. You can purchase or download here.

Shout out to Sage Cattabriga-Alosa and Todd Ligare for taking home fifth and ninth place in the Men's Powder poll.

A federal judge has banned Virtika founder and social media personality David Lesh from entering U.S. Forest Service lands following numerous flagrant rule violations that most recently included posting a picture of defecating in Colorado’s famous Maroon Lake. As of this past Friday, 35-year-old Lesh will no longer be allowed to enter any U.S. Forest Service lands for the foreseeable future. On top of the ban, Lesh will be prohibited from posting any content on social media of himself or

Jackson's history of no major outdoor retailers will come to an end next summer, when the town will become home to a new REI location. Wikipedia photo. Jackson Hole, Wyoming has always been known as a melting pot of outdoor and adventure sports, and now a new name is joining the fray. Recreational Equipment, Inc. (REI) has announced they are opening a new store in Jackson next summer, which would its first Wyoming location. The new 15,000-square-foot store will be located in the