A chiropractor out of Mims was the target of 11th reported shark bite in New Smyrna Beach this year after he caught air while surfing near the inlet and landed on a shark. https://t.co/cBfi5MdzJ2 pic.twitter.com/iQXIVXbH4e

Shark encounters are typically rare, but to land on top of a shark while surfing? That was practically unheard of until surfer Donald Walsh caught an air and landed straight onto an unsuspecting shark.

Walsh was surfing out at New Smyrna Beach in Florida when he decided to channel his inner John John Florence and get airborne. Unfortunately, his landing zone was occupied by a six and a half foot shark who wasn’t too stoked about the impact. 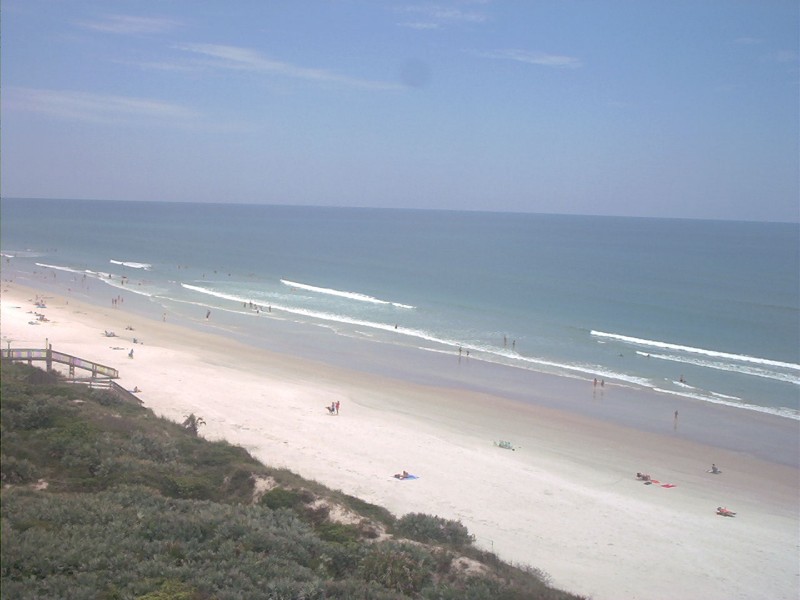 Walsh's attack was the 11th reported attack for the beach this year. Wikipedia Photo.

In Walsh’s defense, he didn’t see the shark when he hit the water but quickly became aware of its presence when it bit him on the hand and leg. The bites, while unpleasant, were not life-threatening and the 40-year-old declined a ride to the hospital. Overall Walsh is pretty unfazed by the incident, in fact, once his wounds heal he’ll back in the line-up.