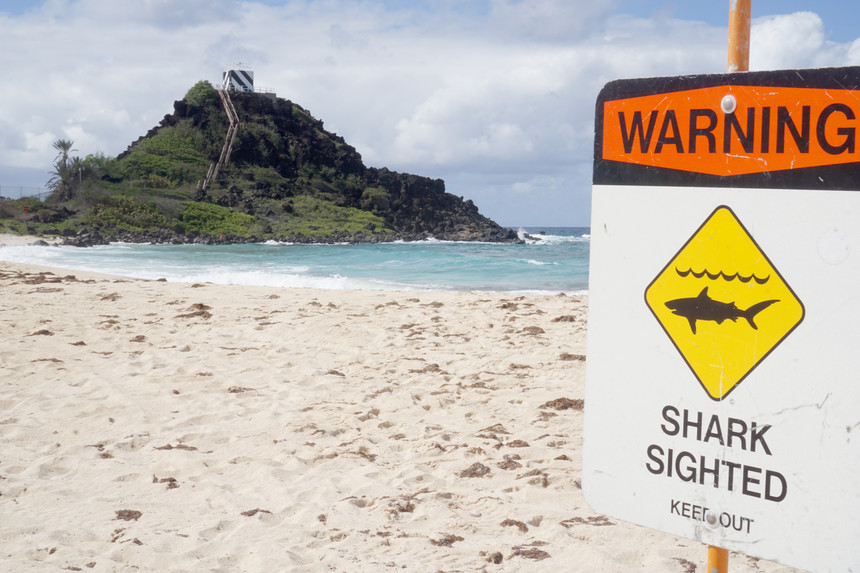 The last deadly shark attack on Reunion Island was in January. Wikipedia Photo.

More chilling news from Reunion Island: a surfer was killed by a shark attack last Thursday. The recent attack only adds to the Island’s tumultuous history of shark encounters. Since 2011, there have been 24 attacks, with 11 of them being fatal.

The incident happened at 4:30 p.m near Saint Leu, an area in which surfing is banned. Despite the ban, it's regarded as having one of the best left-breaking waves on the island. Compared to other beaches, which try to mitigate the risks with nets, Saint Leu is unprotected.

A witness called for help when they spotted the victim’s surfboard floating by itself. When the surfer’s body was discovered, he had lost a leg from the attack. His three friends brought him back to the shore, but the 28-year-old surfer had already succumbed to his injuries and was pronounced dead.

These attacks have only heightened the growing debate on how to handle the shark attack dilemma plaguing the island.