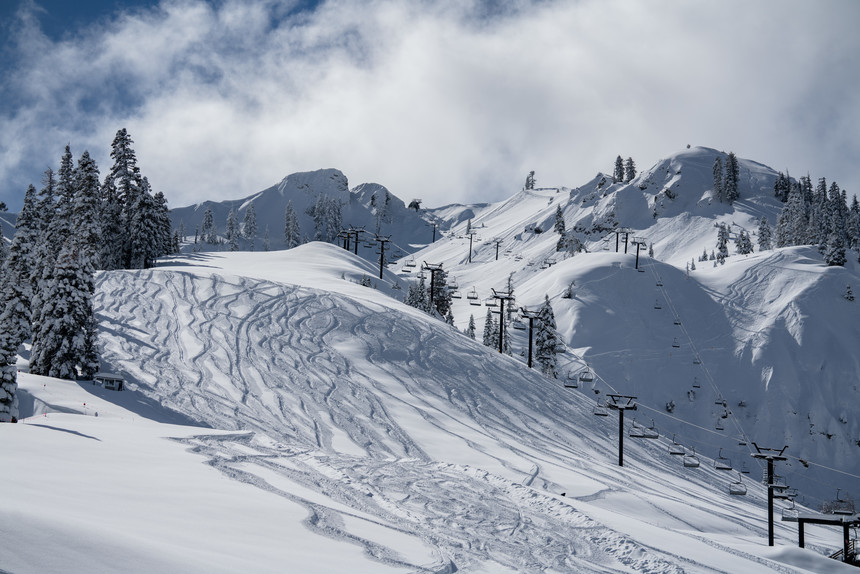 California’s Squaw Valley Resort announced it is considering renaming to delete the racist and sexist slur “Squaw” from its name, following the nationwide movement to remove symbols of racism and indigenous oppression. The Tahoe-area resort says it plans to enlist the help of local tribal leaders in ultimately making a decision on the matter. In a statement, the resort said, “As you likely know, the term is used by several area businesses as well as state and federal agencies for locations in the Olympic Valley region and these groups should be involved in the discussion.”

No further details have been made public about how or when a decision will be made. Dozens of businesses in the area share the word in their name. Several efforts have been made in the past to consider a name change. The greater region was re-named Olympic Valley in 1960 to celebrate the Winter Olympics that took place at the resort, but the resort’s name has remained the same.

Rice Purity test is the survey that is the amalgam of 100 questions related to life. It contains the issue related to private life, educations, society, and many more. The score achieved in the Rice Purity Test quiz shows what type of personality a person belongs too. One of the best test ever made till now it helps you to know about yourself in a much better way. You can also take one Rice Purity Test This is really interesting! Well, let me introduce you our website https://poolservicelancaster.org/. Pool Service Lancaster is the premier and most affordable pool repair and maintenance service in the area. We have been around for many years and have both homeowners and businesses as our recurring clients. Our team members are passionate about you pool. We enjoy our job and our experts are ever ready to go the extra mile for you. Our techs and professionals are highly trained, qualified in all aspects of pool service repair and safety. Whether you have an algae problem, stained tiles, faulty pump or any other pool-related issue, we will get to the bottom of the issues. We strive to offer same day service when possible as we know it is a priority in your life.

trash the name and have <https://www.junkremovalmanhattanny.com/”>1800 got junk</a> come pick it up

trash the name and have <https://www.junkremovalmanhattanny.com>1800 got junk</a> come pick it up

A drug commonly used by high-altitude mountaineers and guides has shown promise as a treatment for Covid-19. Wikipedia photo. In recent weeks, news of a promising new treatment for COVID-19 has been making the rounds in medical circles and even made it to the front page of the New York Times. No, it's not a malaria drug. It’s a corticosteroid called dexamethasone, and it has long been used both as emergency medicine and as a sort of performance enhancing drug by high altitude climbers.

We are beyond stoked to announce that TGR is opening a new retail store this July in Bozeman, Montana, offering shoppers the chance to purchase all their favorite TGR gear in a town already beloved by outdoor enthusiasts worldwide. If You Can't Wait To Get TGR Gear, Check out the TGR Online Shop TGR’s new 1,900-square-foot retail experience will offer all of the same exclusive gear available in the company’s flagship store in Jackson, Wyoming, including men’s, women’s and