A world-class athlete from the North Okanagan is retiring from para-competition.

On Tuesday, snowboarder Curt Minard of Vernon announced his retirement. 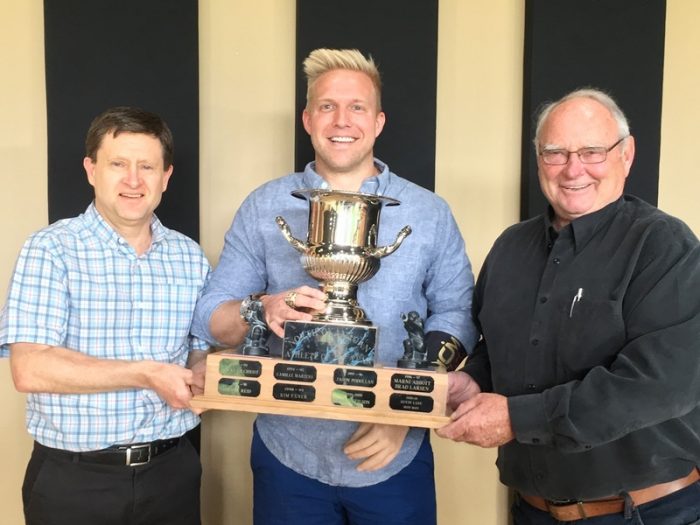 In 2008, Minard was seriously injured in an accident that involved a massive amount of electricity: 14,400 volts. He lost his left hand and suffered nerve damage in his right hand.

He spent more than two months in a burn unit, had 12 major surgeries and was in rehab for more than four years.

After recovering, Minard went on to become a national-class athlete — a turnaround he calls going from tragedy to triumph.

“It was a path that was never easy and my journey through sport shaped my character,” Minard said in a press release.

“It took an army of family, friends, specialists, sponsors behind me over the years to shape the outcome and you all have a place in my heart.” 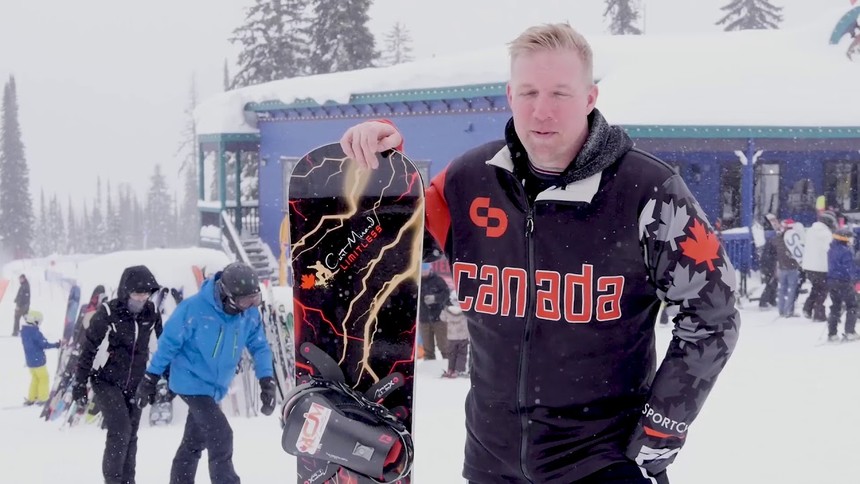 He was also a member of Canada’s standing amputee hockey team in 2012, which won gold at that year’s world championship in Finland.

In 2016, Minard entered the competitive snowboard scene, competing in the upper-limb category for snowboardcross and banked slalom.

That year, he won gold in his debut race, a NorAm event at Big White Ski Resort near Kelowna, and the national championship as well.

In 2017, he earned a spot on Canada’s para NextGen team, defended his national championship title and competed in two world championship races, winning bronze in one of them.

“Curtis is a great ambassador for parasport, para snowboarding, and the movement towards ensuring Canadian Para Snowboarders as an exemplary of what is possible in snowboarding,” said Canada Snowboard executive director Dustin Heise.

“Curtis is a first-class individual and has been a positive asset to our program and others around him. He will be missed, but undoubtedly successful in his future endeavours.”