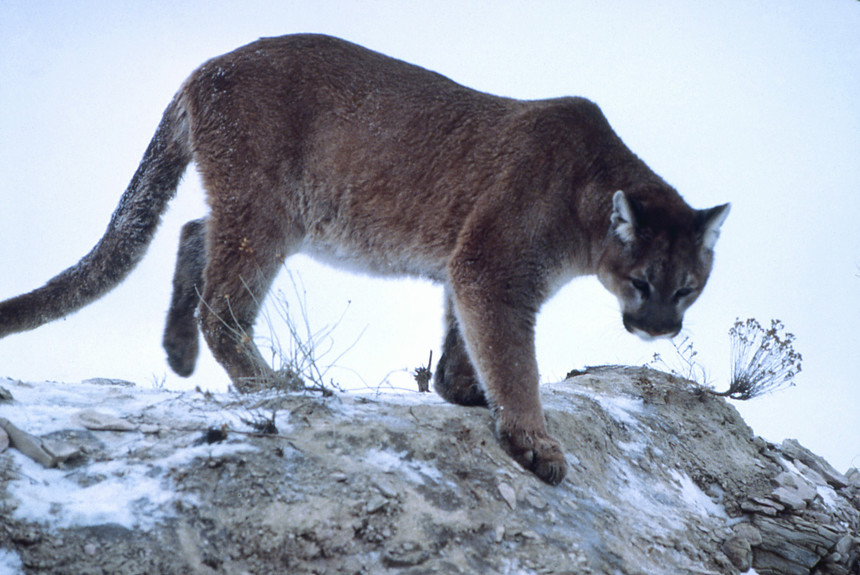 Two men were attacked by a mountain lion in Washington on Saturday, killing one. Wikimedia Commons photo.

A mountain lion attacked two mountain bikers riding a trail near North Bend, Washington on Saturday, killing one and seriously injuring the second, according to KIRO. The animal reportedly stalked the men before charging them and attacking. The men hit the animal with a bike, scaring it off momentarily before it returned and attacked again.

Once it returned, the mountain lion jumped on one of the men, clamping its jaws around his head and neck. He managed to escape its grasp and jump on his bike to ride away, only to see it attack and kill his friend S.J. Brooks, dragging his body into the woods. The survivor, Isaac Sederbaum, rode nearly two miles bleeding heavily to find cellphone service and call 911. 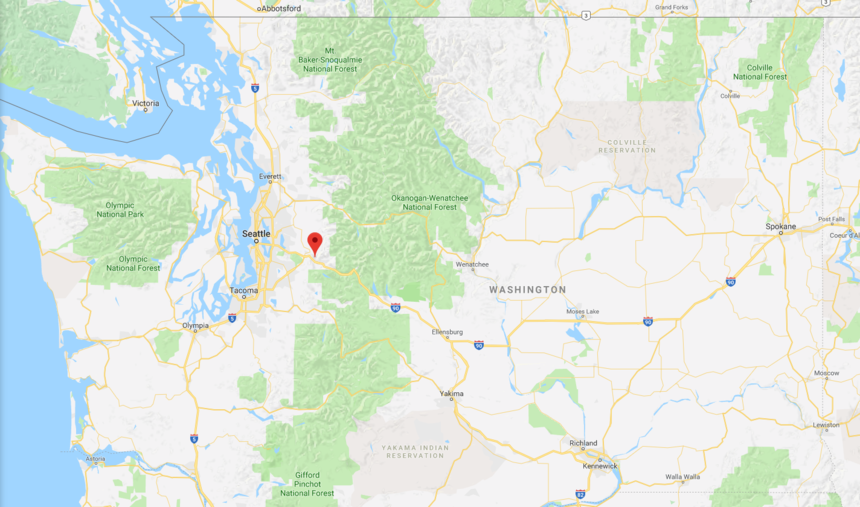 Local police and wildlife officers tracked down the mountain lion to find it covering Brook’s body. They euthanized the animal and will perform a necropsy to determine if any sort of diseases may have contributed to the erratic behavior.

According to the Seattle Times, the 100-pound male animal was emaciated, which could explain its unprovoked attack on humans. Mountain lions do not typically attack humans unless cornered or provoked, with the last fatal attack recorded in 1924. They are a protected species in Washington, though the state allows 250 animals to be hunted and killed annually.

We are just few days away from the iOS 12 download release for developers. Apple has prepared everything for the developers only launch event. You can download iOS 12 beta for your iPhone and iPad device using our services.

Inaccurate info regarding past attacks.  Last fatal attack was not as far back as 1924, it was in May of this year 2018.  Another lion attack in Washington State, same area….
https://www.washingtonpost.com/amphtml/news/animalia/wp/2018/05/21/something-was-wrong-with-this-cougar-animal-that-killed-biker-injured-another-was-emaciated/

Hi there, You’ve done an incredible job. I will definitely digg it and personally recommend to my friends. I’m sure they will be benefited from this web site.

excellent put up, very informative. I wonder why the opposite experts of this sector do not understand this. You must continue your writing. I’m sure, you’ve a great readers’ base already!

I all the time used to study paragraph in news papers but now as I am a user of web thus from now I am using net for content, thanks to web.

There’s certainly no clear cut path to becoming a professional photographer, especially within the realm of action sports. In the early stages of her career, Natalie Starr never expected to be on the sidelines of Crankworx capturing the world’s best. Instead, she hustled at Fashion Week with the hopes of becoming the next great fashion photographer. Little did she know that she’d be trading couture for chamois and cassettes.  RELATED: EWS Racer Alex Pavon Talks Creativity and Content