A fire broke out on East Gros Ventre Butte near downtown Jackson this Sunday after balloons became tangled in power lines across from the Virginian Lodge. Firefighters contained the fire before any structures burned, but roughly 30 homes were under an evacuation order throughout the remainder of the long weekend. 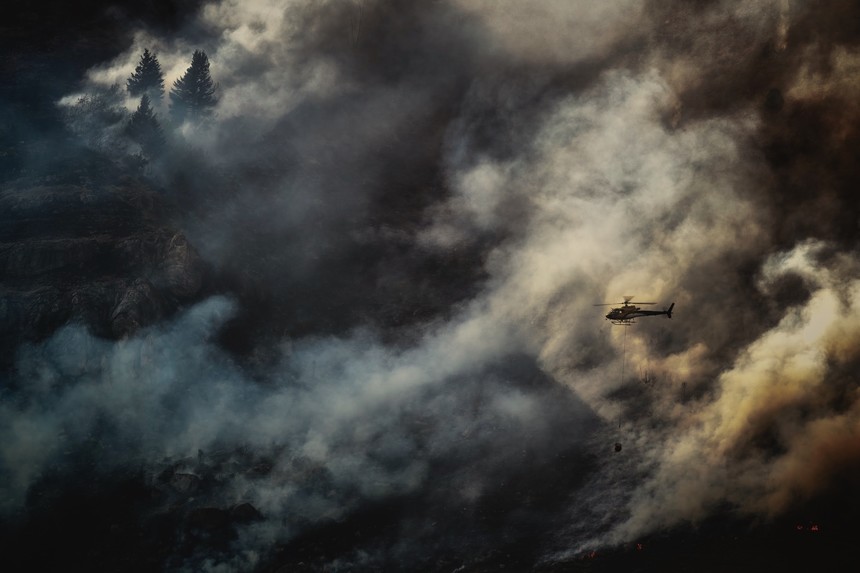 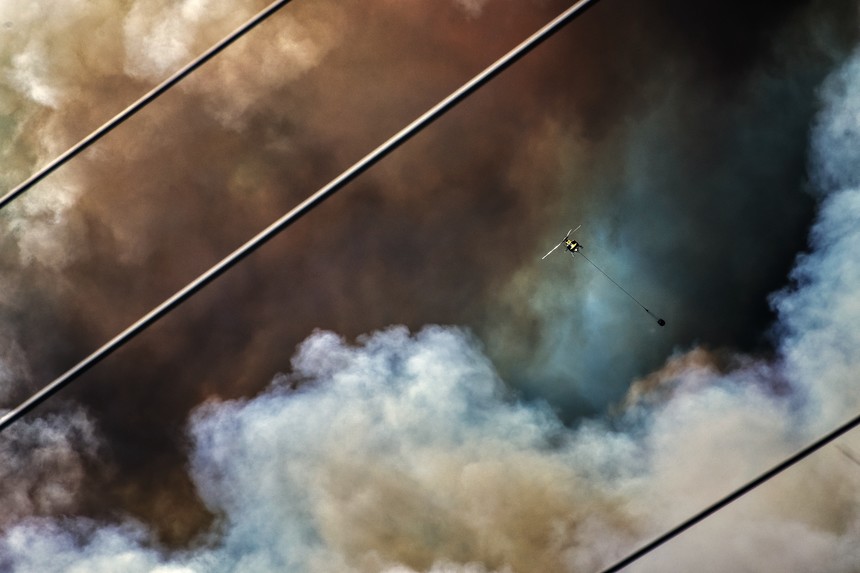 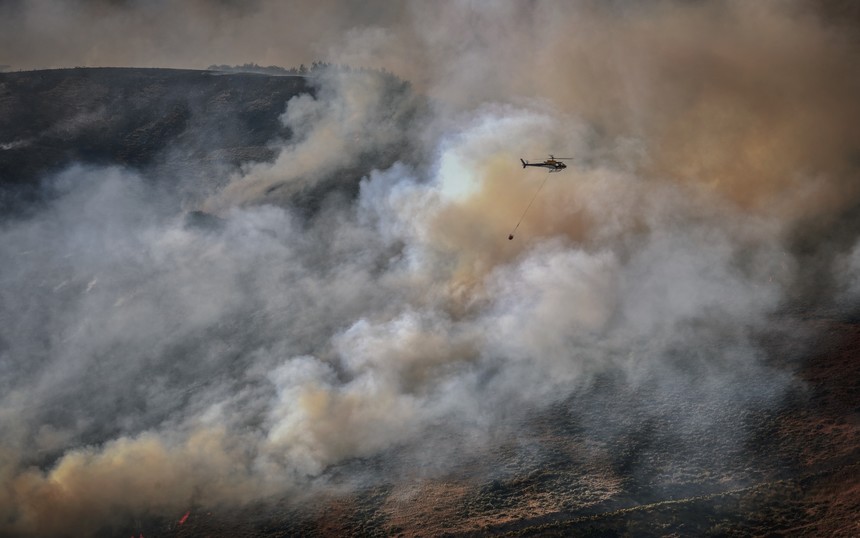 Roughly 300 acres were burned in the fire. Nic Alegre photo.

As the days start to get shorter and colder, it's tempting to think that fire season is over. While the majority of wildfires take place during the summer months, fires are far from unheard-of during the months of September, October, and November. California's 2018 Camp Fire, the deadliest and most destructive fire in the state's history, took place throughout mid and late-November, as have many lower-profile fires. For more information on how to prevent wildfires and stay safe when one breaks out, see this brief from National Geographic.