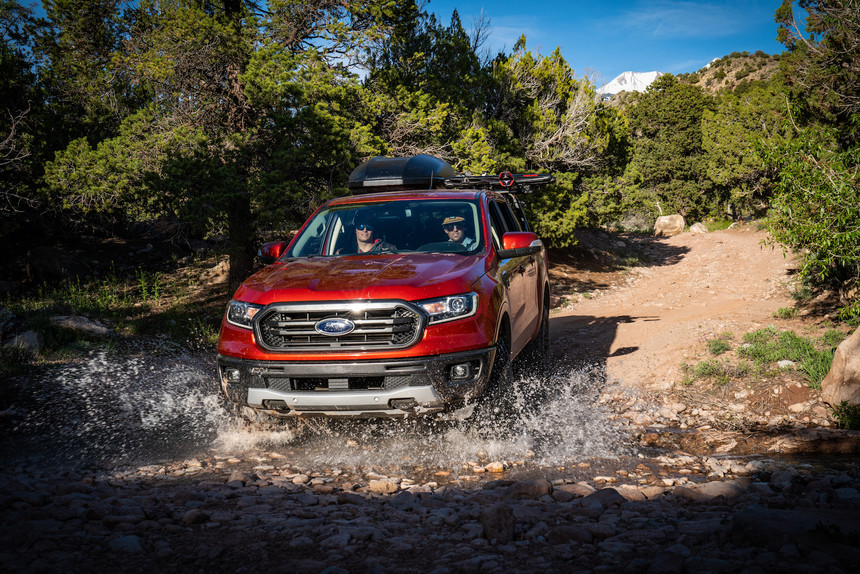 It's the last week to enter TGR's Tough Fun contest, and we're still looking for submissions. What exactly is this contest? It's simple: We've teamed up with Ford to send three teams on month-long road trips in the brand new Ford Ranger and make a short film about it. Two trips are locked and loaded, but the third is up for grabs. We'll handle the filmmaking and pay for the trip. All you need to do is come up with a killer idea.

TGR athletes Tim Durtschi and Colter Hinchliffe have already embarked on a road trip around the Southwest in search of late-season skiing and early-season rock climbing. Hana Beaman and Mary Rand will soon head up the Pacific coast on a snowboard/surf/skate road trip. The only remaining question: Who will be on the third trip, and where will they be going?

It could be you! We're looking for a third trip to round out the project—perhaps a trip exploring the East Coast? Throw in some mountain biking and/or whitewater and you've got a recipe for a boatload of tough fun.

All you need to do is put together a one-pager explaining your idea, make a short video of yourself pitching it, and link to some content showcasing your adventuring pedigree. Once you've put together your application,  submit it here.

Yooo! Damn I wish I saw this sooner, such short notice now… maybe I can pull something together this weekend! Whats the actual deadline?!
I’m quiting my job to explore anyways, this would be PERFECT.

Have you try Unlockmytv this is amazing app for media content.