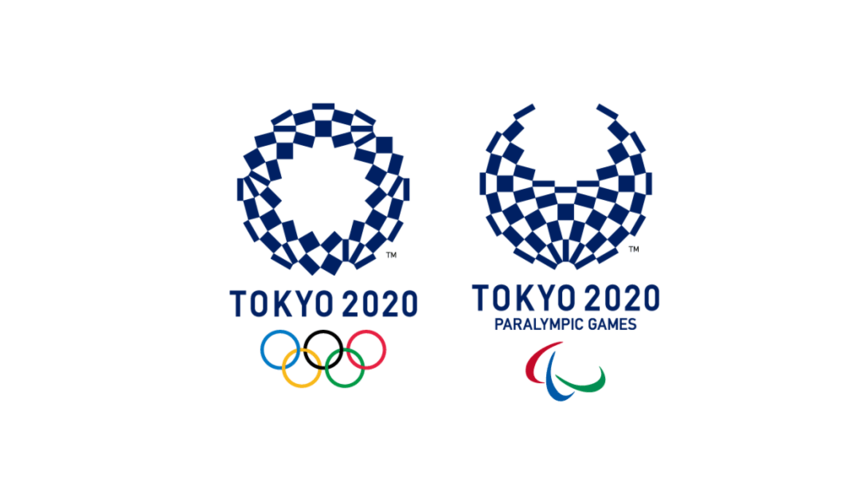 With new cases of coronavirus popping up around the world, the International Olympic Committee is under pressure to take a firm position on the 2020 Summer Games' viability in the face of what may become a global pandemic. Unfortunately, there has been no definitive answer on whether or not the Games will run.

RELATED: Join TGR and Sierra Nevada This Week in Jackson

Dick Pound, the IOC's longest-serving member, said that the final decision on whether to hold the Games may not be made until late May, according to the Associated Press. In the meantime, he encouraged athletes to continue training as usual, but conceded that "the IOC is not going to send [athletes] into a pandemic situation." He noted that it's far more likely that the Games would be cancelled entirely instead of postponed or rescheduled, saying "You just don’t postpone something on the size and scale of the Olympics. There’s so many moving parts, so many countries and different seasons, and competitive seasons, and television seasons. You can’t just say, `We’ll do it in October.'"

UPDATE: A rescue on Teton Pass's Taylor Mountain is currently still ongoing by Teton Search and Rescue after a slide was reported yesterday afternoon. TCSAR received a distress call at 3:20 p.m. on Wednesday, after two snowboarders triggered an avalanche on the south side of the mountain at about 2:45 p.m. A partner beacon search was unsuccessful, and TCSAR responded in full force to try and locate the presumably buried victim. The search was called off at dark, and rescuers are resuming

On Tuesday evening, a magnitude 6.5 earthquake was recorded in Idaho, with an epicenter just north of Stanley in the Sawtooth Range. The earthquake occurred during a period of heavy snowfall and high winds, which had sent the avalanche danger to High. As a result of the quake, the Sawtooth Avalanche Center reported multiple large avalanches, including some from observers in Stanley that could hear them rumbling for up to a minute from town. RELATED: Now is Not the Time to "Try" Backcountry