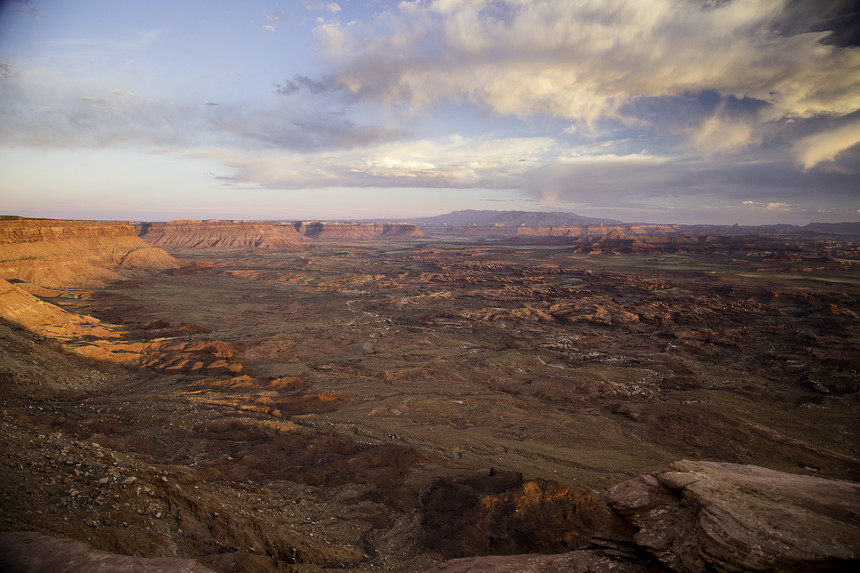 The plan does not currently outline cultural resource management or recreation management, which it will incorporate in two and five years respectively. As a result, the five Native American Tribes with ancestral ties to the area are worried heritage sites could be destroyed by poor management. Looting has long been an issue in Bears Ears with the FBI even conducting a two-year federal investigation in 2009 before the area was first protected. Climbers, who long campaigned for the area to be conserved, are also left dumbfounded by the lack of planning or care of the area’s natural resources. The plan’s shortsighted nature echoes the Trump Administration’s executive order to reduce Bears Ears National Monument two years ago.

Exactly a year later, President Trump reduced the monument by 85% to 201,876 acres. Trump’s reduction was unprecedented, considering a national monument hadn’t been reduced since 1963 and never by such a large amount.

Many legal scholars have accused Trump’s reduction in Bears Ears as an abuse of the power and believe the legislation he utilized was never meant to be used this way. In fact, many companies interested in conservation of natural resources jumped at the opportunity to challenge Trump’s reduction legally in court including Patagonia.

Cynics believe Trump’s reduction, far from checking the power of the Federal government to legislate conservation within states like he claimed, is really motivated by improved access to coal, oil, natural gas, and uranium.

The BLM’s just-released management plan is contentious not only because of its lack of foresight but also because many see it as cementing Trump’s executive order instead of allowing the courts to decide the issue amongst the litany of legal challenges facing its validity.

If you’re interested in taking a look at the original Bears Ears National Monument, check out this Patagonia video from when Obama originally protected the area.

Such a shame to see our national parks neglected. We need to care for this land, so we can preserve it and pass it on for generations to come.