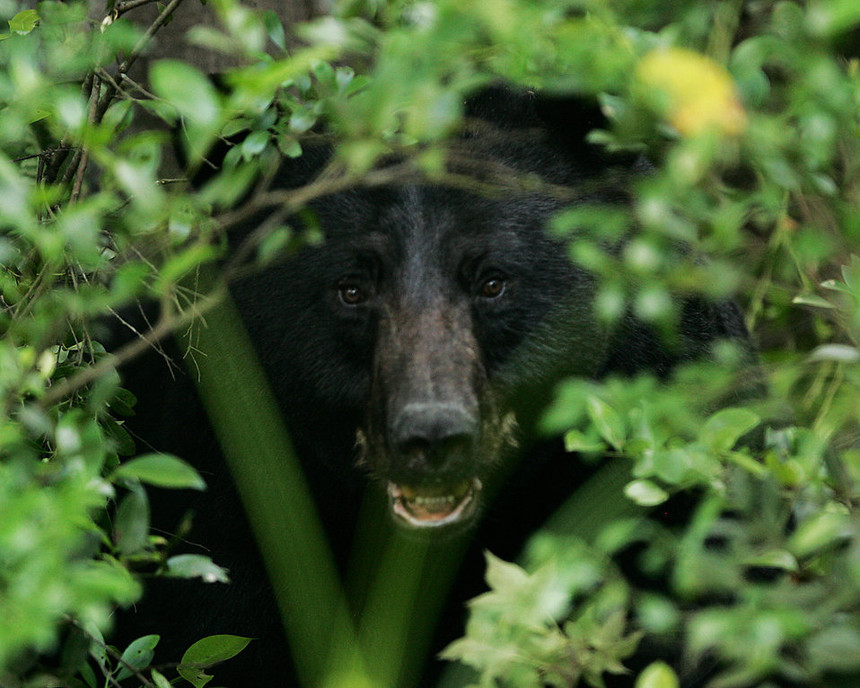 In the northern reaches of British Columbia, outside of the small village of Gitanyow, a forest pathologist was alone in the bush. Searching for trees infected with Armillaria root disease, Alex Woods, a seasoned outdoorsman who has spent decades in the backcountry, came to a steep ravine with a stream below. Alone and vulnerable, Woods began yelling over the sound of the stream to scare off any bears that might be in the area. As he was dropping towards the stream, Woods caught sight of a black bear silently charging up the 45-degree slope, directly at him. He scrambled for the bear spray in his vest, but in his panic, couldn’t remove the protective cap. Within seconds the bear was upon him and Woods was forced to fight for his life. Managing to kick the bear squarely in the jaw, the 200-pound animal was pushed back and climbed up a nearby tree, staring down Woods from its perch. Seconds later a second charge began. Alex reached for his last resort: his father’s hatchet which was nestled in the back of his vest. As the bear reached him once again, Woods brought the hatchet down onto its head, and the bear crumpled and rolled down the hill.

Woods watched the bear laying on its back at the bottom of the slope, looking for any movement that might indicate a third charge was coming. After three minutes with little movement from the animal, Woods backpedaled up the hill and ran back to his truck. Conservation officers later tracked down the bear, which was alive but mortally wounded, and euthanized it. Officers told Woods that “it was totally predatory behavior. There was no warning. They said ‘that bear wanted you’—and they’re right, it wanted me.” Still, Alex is remorseful about having needed to kill the animal, pointing out that if “he’d been quicker at getting the safety cap off, the bear might still be alive, too.” The ordeal shows how essential bear spray is, and how useless it can be if it isn’t accessible. Incredibly fast and surprisingly quiet, bear attacks often happen so quickly that if individuals aren’t practiced and ready with their bear spray, it is a useless deterrent. Be sure to check out the National Park Service for more information on how to stay safe around bears. Many students are undecided about the best affordable custom research papers and informative speech essay help company to deal with due to the high number of companies that offer similar services.

He scrambled for the bear spray in his vest, but in his panic, he couldn’t remove the protective cap. Within seconds the bear was upon him and Woods was forced to fight for his life climbed up to the tree Managing Director of Company Managing to kick the bear squarely in the jaw, the 200-pound animal was pushed back and climbed up a nearby tree, staring down Woods from its perch. Seconds later a second charge began.

Significance and the Use of iCloud
How iCloud Can Serve You