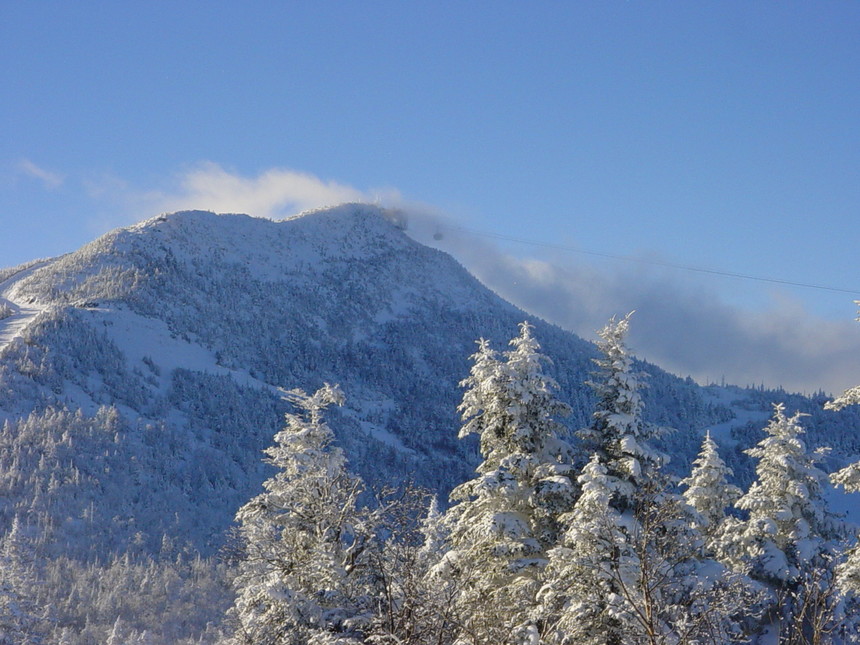 Michael Goldberg, the federal receiver managing Jay Peak following 2016’s EB-5 scandal, has announced that an investment bank will assist with the resort’s sale. According to the The Burlington Free Press, once that step has been taken, the resort will be on the market “within a few weeks." While the sale of ski resorts has been common in the past few years, the story behind Jay Peak’s sale is far from the norm.

In 2016, the SEC accused owner Ariel Quiros and CEO Bill Stenger of fraud related to the EB-5 Immigrant Investor Program, a program which grants green cards to foreigners investing at least $1,000,000 in a U.S. business employing at least 10 American workers. The owner and CEO were accused of misusing over $200 million raised for ski resort development and the construction of a biomedical research facility, instead using the money to fund earlier deficits and pay personal expenses. Quiros and Stenger resigned their positions, and subsequently settled the case without denying the charges, paying fines of $82.3 million and $75,000 respectively, according to the Burlington Free Press. After Quiros and Stenger's ousting, the federal government appointed Goldberg to manage the resort until it could be sold. 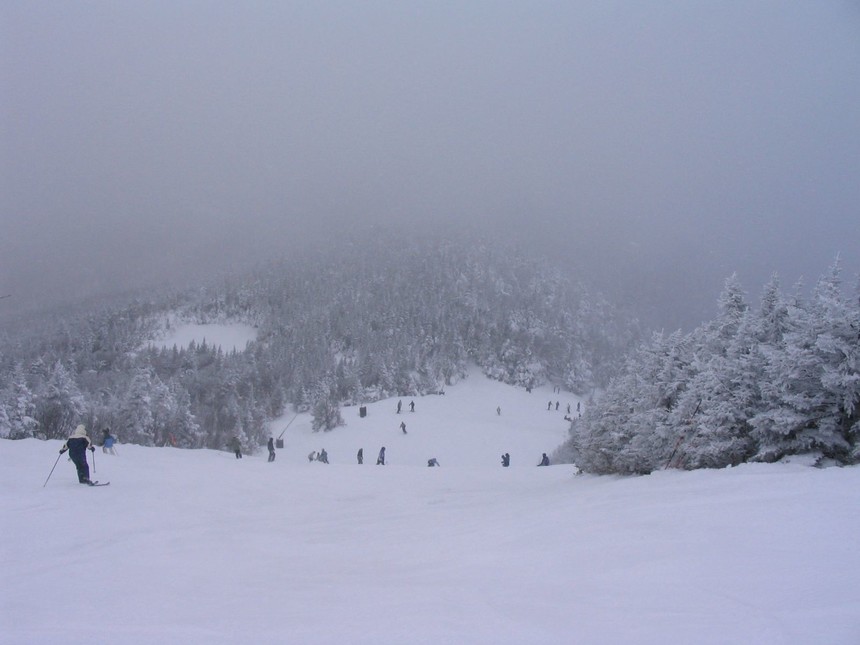 Under new leadership Jay Peak has thrived, more than quadrupling profits in 2017. The resort’s newfound profitability has led Steve Wright, Jay Peak’s general manager, to predict widespread interest from resort companies such as Alterra and Vail, which acquired nearby Stowe in 2017. For more information on the sale, check out this article from a local news station.

A debt of gratitude is in order for a superb offer. Your article has demonstrated your diligent work and experience you have in this field. Splendid .i adore it perusing.  Tax Investigation Accountants I have read your article from your site. A very great blog sharing with us. I’m impressed your working style. Wonderful site. £1 web hosting is nice place, service will give you the best offer.

Jay peak resort is so amazing, the beauty of this peak very attractive to the visitor. Here I wanna share you a piece of information with you about that if you have the ability to writes the articles on different categories like web hosting, websites, online shopping, fashion etc then you can easily visit here at technology + “write for us” + guest post

The discussion will bring about an understanding of what cyber insurance entails.<a >buy persuasive essay</a>

It is one of the best blog. I have came across in recent time. It provide all the necessary information.Your tutorials helped a lot in understanding the whole process of using power.
python training institute in noida

Actually I read it yesterday but I had some thoughts about it and today I wanted to read it again because it is very well written.
<ahref=“https://www.trainingbasket.in/python-training-noida”>trainingbasket</a>