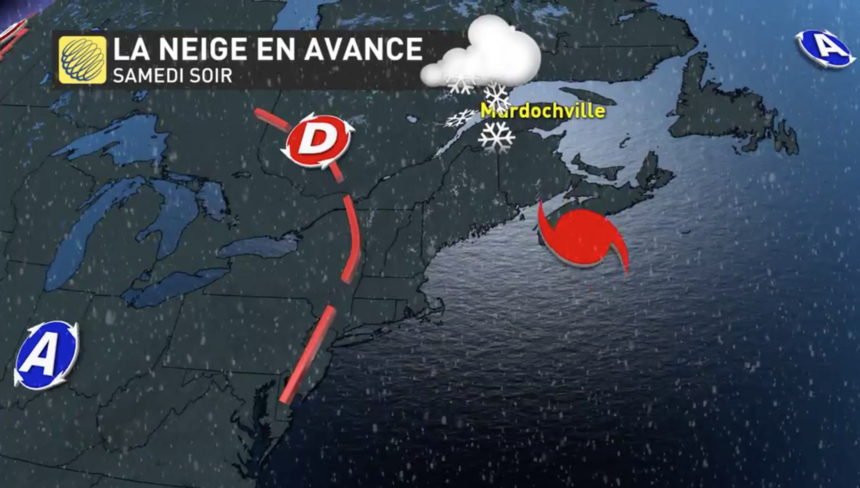 A Canadian weather network is forecasting snow for northern Quebec's Gaspé Peninsula. The Dorian-derived atmospheric moisture moving north along the East Coast is expected to collide with an Arctic cold front, resulting in snowfall over the mountainous peninsula.


While the snow is unlikely to stick, much less accumulate to the point of being ridable, it's a sign of exciting things to come. For those who haven't gotten the chance to ski or snowboard the Chic-Chocs, they offer stellar backcountry skiing—often within view of the iced-over Gulf of St. Lawrence.