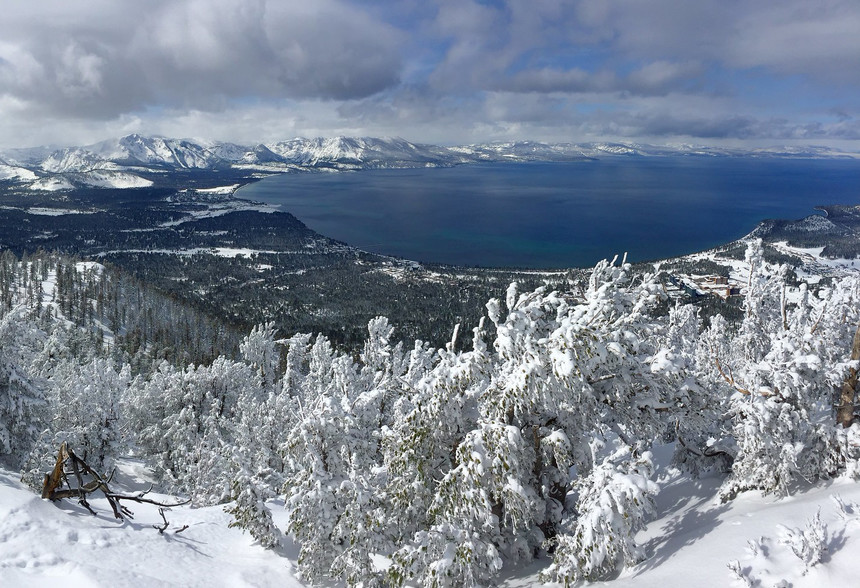 The patroller was found unconscious on an expert run at Heavenly ski resort. Jcookfisher Flickr Photo.

A Heavenly ski patroller was found unconscious on the resort’s slopes and later died in hospital care. 36-year-old Christopher John Nicholson was working at Heavenly on Saturday, January 18th when his body was discovered in the Mott Canyon area. First responders airlifted Nicholson to medical care, and after emergency care and evaluation, he was pronounced dead. His cause of death is still being determined by the Douglas County Sheriffs’ office and Washoe County Coroner’s office.

RELATED: One Killed, One injured in Inbounds Slide at Alpine Meadows

This incident is the third snow-related fatality for the region in one weekend. Last Friday, a man died from a snowmobiling accident near Spooner Summit. On that same day, a 34-year-old skier was killed by an inbounds avalanche at Alpine Meadows ski resort. The cause of the avalanche is still being investigated.

Today is a sad day in the action sports industry, as news broke that the legendary publications and Magazines are closing their doors. According to athletes and some staff at the publications, the four titles are being shut down by their owner American Media, which also owns publications like . American Media has not yet put forth an official statement on the matter, but it seems Bike and Surfer staff were furloughed on Friday, with Powder and Snowboarder continuing through the end of the