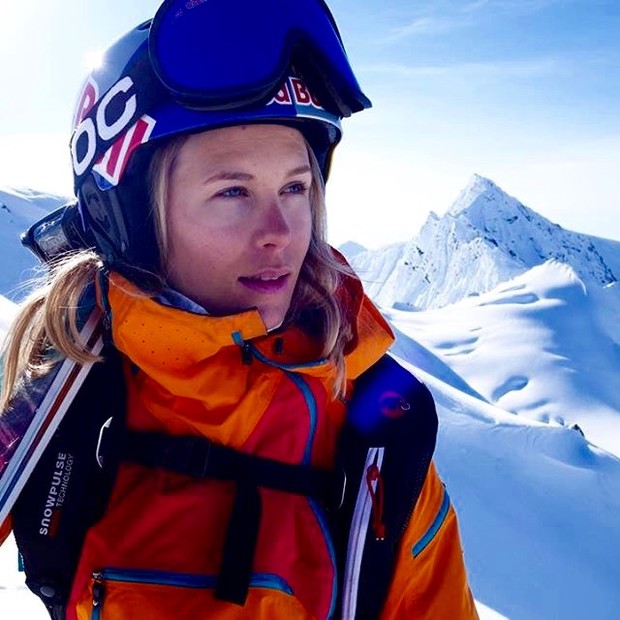 Rapaport's friends described her as someone who always gave everyone she talked to the "comfortable feeling of really being seen and heard, of really counting." Matilda Rapaport photo.

With heavy hearts we report Swedish big mountain skier Matilda Rapaport has died after being caught in an avalanche on steep terrain in Farrellones, Chile, on July 14th.

30-year-old newlywed Rapaport, who finished 2016 ranked 4th on the Freeride World Tour, was participating in a commercial film shoot when she was swept away and buried. It was her second run.

Rapaport is said to have been recovered quickly—she arrived at a Santiago hospital within an hour and a half, where she was put in a medically-induced coma—but while her physical injuries were minimal, she was deprived of oxygen for too long, making suffocation the assumed cause of death.

Our thoughts are with Rapaport's family and friends, and the ski community at large. She will be remembered as everything positive, especially a passionate powder junkie who took on challenges with wisdom and grace. She excelled both on and off the mountain.

Rapaport experienced her fair share of horrifying moments in what she called “wild mountains.” Just last November she detailed her experience of being dragged down a mountain in an avalanche in Alaska. Here, she recounts the experience:

Ski on, and may her soul rest in peace.