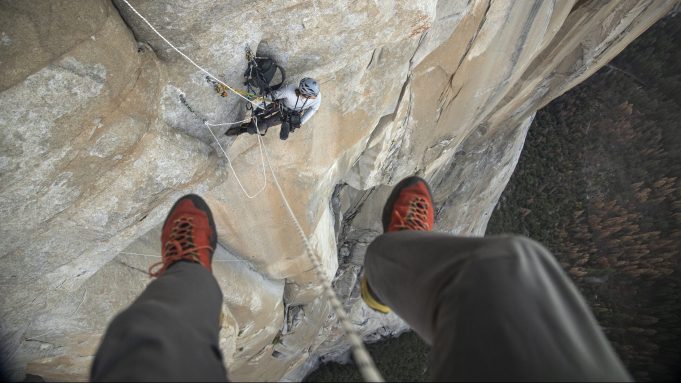 Hollywood will never understand Alex Honnold, that much is clear. His simple, attention free way of life and relative lack of interest in awards like the Oscars seems incomprehensible to many in the industry. Regardless of whether Hollywood understands the man, it is clear they appreciate the art of what he accomplished. On top of its Oscar win earlier this year, Free Solo, produced by Elizabeth Chai Vasarhelyi and Jimmy Chin, has just been put up for seven Emmy nominations.

Additionally, if you find amusement in Honnold making hollywood interviewers squirm from his lack of interest in the Oscars, check out his interview below: