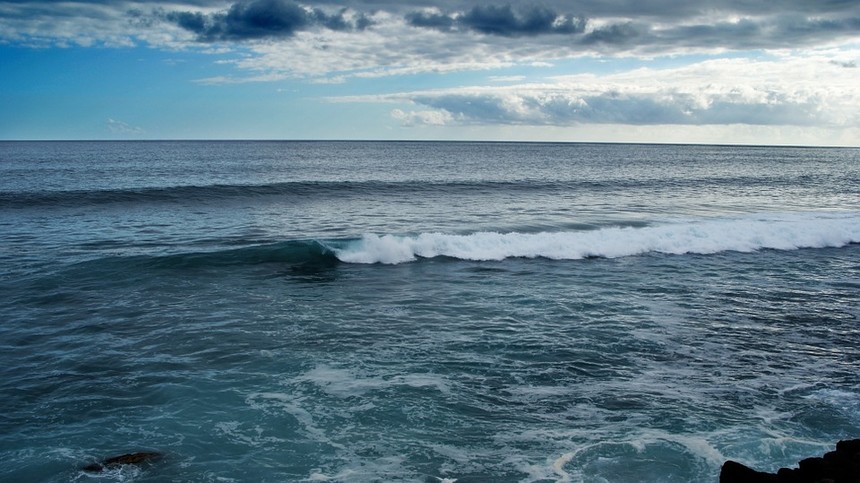 In 2011, shark attacks spiked dramatically along the coastlines of Reunion Island, leaving local befuddled to what changed. Pixabay Photo.

A shark bite turned fatal for a fisherman retrieving his fish traps just off of the shore of Réunion Island. On Wednesday, the 41-year-old man was suddenly attacked after wading sixteen feet from the shoreline near Sainte Rose. The shark tore off his left leg, causing the fisherman to bled out. The exact kind of shark involved with the incident is still unknown.

According to RTL, the man was quickly retrieved from the water by his friends, but the bleeding was excessive. Despite their best efforts to administer first aid and apply a tourniquet, the victim bled out in less than a minute. Two of his companions were hospitalized from the shock surrounding the incident.

Wednesday's tragedy is unfortunately not uncommon for Réunion Island. A series of deadly shark attacks occurred both in 2011 and 2012, forcing the government to ban aquatic activities throughout the island in 2013 as a precaution. Even with the ban, 18 attacks have occurred with seven ultimately being fatal. Surfers have referred to the shark situation as being a crisis. Kelly Slater has even gone to lengths to call for a daily cull.

“Honestly, I won’t be popular for saying this but there needs to be a serious cull on Reunion and it should happen everyday [sic],” he wrote. “There is a clear imbalance happening in the ocean there. If the whole world had these rates of attack nobody would use the ocean and literally millions of people would be dying like this. The French govt needs to figure this out asap. 20 attacks since 2011!?”

Slater later backpedaled from his claims but argued that something is out of the norm in these waters. Cull or not, Reunion Island does have a notorious imbalance of shark attacks compared to the rest of the world, which has currently stumped researchers. There have been a total of 23 attacks since 2011, with 10 of them being fatal.

Just because you want to surf, doesn’t mean that a mass killing of sharks is justified Kelly.

I guess it comes down to what’s more important, a human life or a sharks life?